Kate Middleton is mixing up her sartorial choices with some bold prints.

The Duchess of Cambridge stepped out Wednesday in Cardiff, Wales, in support of her new project, 5 Big Questions on the Under 5s.

For a visit to the Ely and Careau Children’s Centre in support of the survey, the duchess bundled up in a long camel-colored cashmere and wool coat by Massimo Dutti, according to Hello!, paired with a black turtleneck, black boots and a necklace by Daniella Draper. 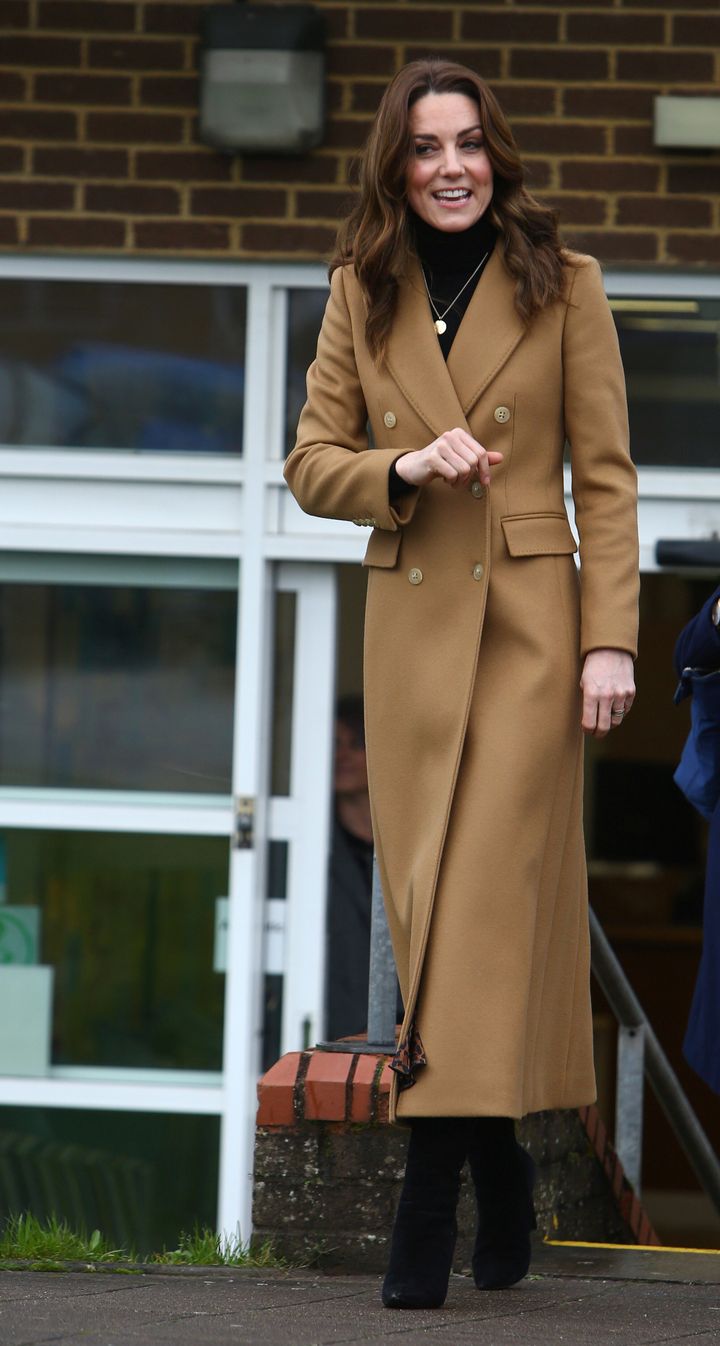 Perhaps the most eye-catching part of Kate’s outfit was the leopard-print midi skirt with a faux leather waistband she unveiled during the visit. 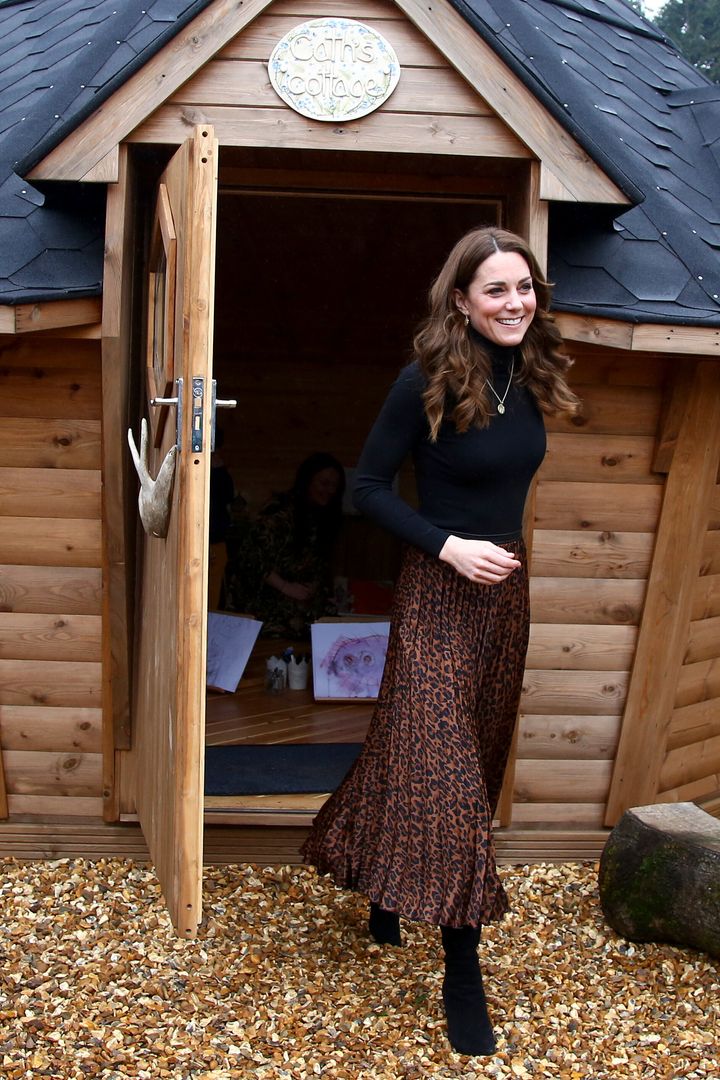 During the stop to the Ely & Caerau Children’s Centre, the Duchess of Cambridge spoke out about how much she would’ve valued a center like it after the birth of Prince George in 2013.

“It was the first year and I’d just had George. William was still working with Search and Rescue and we came up here and I had a tiny, tiny baby in the middle of Anglesey,” Kate said.

“It was so isolated, so cut off,” she continued. “I didn’t have any family around and he was doing night shifts. If only I had had a center like this.”

Check out more cute photos from the visit below:

Subscribe to HuffPost’s Watching the Royals newsletter for all things Windsor (and beyond). 2 Aug 21
EA Sports has just dropped a new trailer for FIFA 22, showcasing some of its…
Entertainment
0 30 Dec 19
It’ll be a Canadian New Year’s Eve for Prince Harry and Meghan Markle! According to…
Entertainment
0