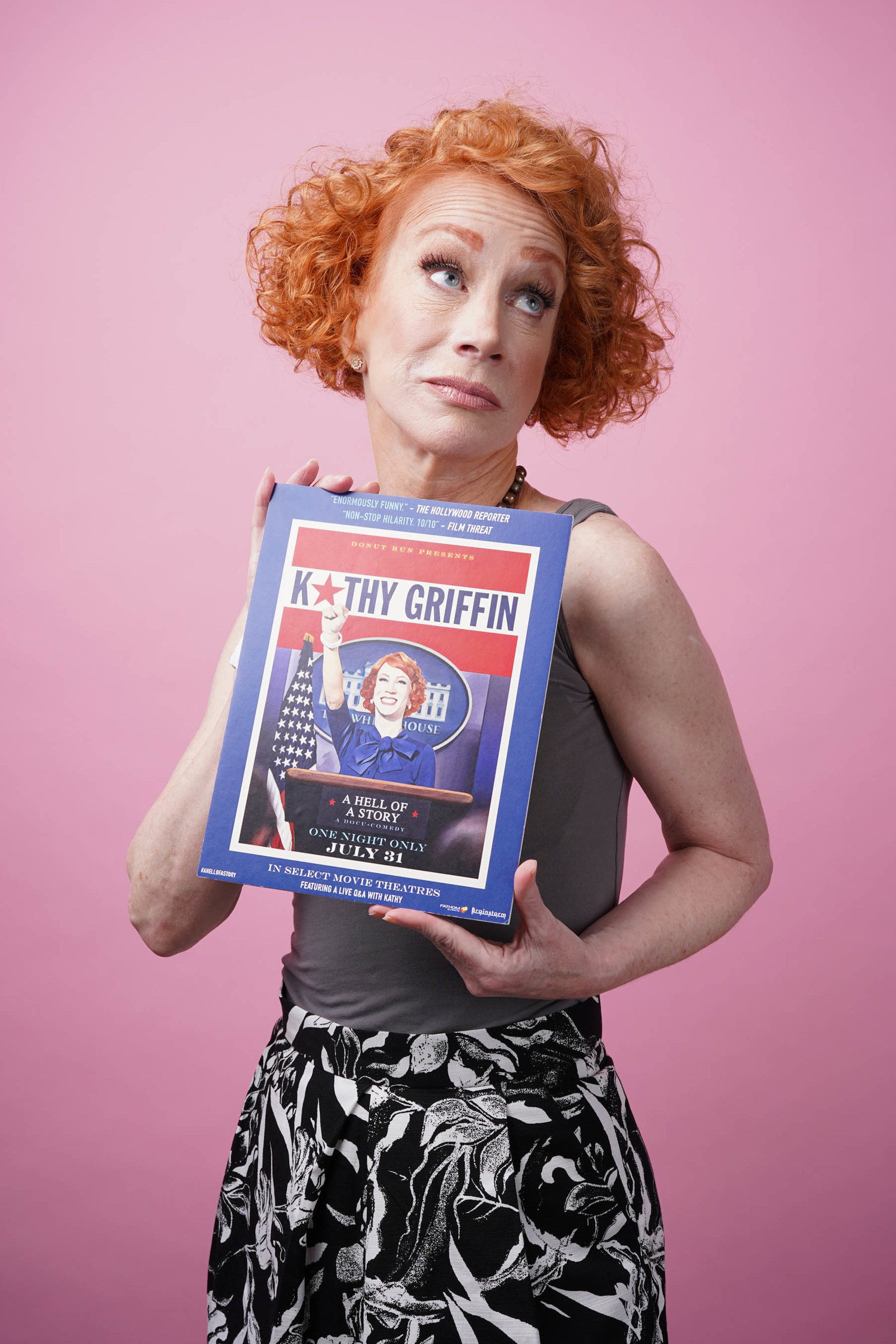 Following her very public falling out with Anderson Cooper, comedian Kathy Griffin said Wednesday that she knew the CNN anchor’s late mother, the heiress Gloria Vanderbilt, better than he did.

“I really was in love with Anderson’s mom, the great Gloria Vanderbilt, and she let me call her ‘Glo Vandy,” Griffin told BuzzFeed News’ Twitter morning show AM to DM. “And she gave me so many life lessons.”

“We would chat, and I actually kind of knew her better than Anderson in a way,” she said.

Griffin revealed she hasn’t reached out to Cooper since the death of his mother last month, reasoning that “Anderson is not really wired that way.”

The comment comes after Cooper condemned the comedian and distanced himself from her after she posted a photo of her holding a severed head of President Donald Trump back in 2017 — an act which she initially apologized for, but later defiantly embraced.

Last April, Griffin, who hosted CNN’s New Year’s Eve show alongside Cooper for two years before being terminated for the controversial photo, said he “could have taken it down a notch” when it came to criticizing her over the photo.

Cooper didn’t immediately respond to a request for comment for this story. 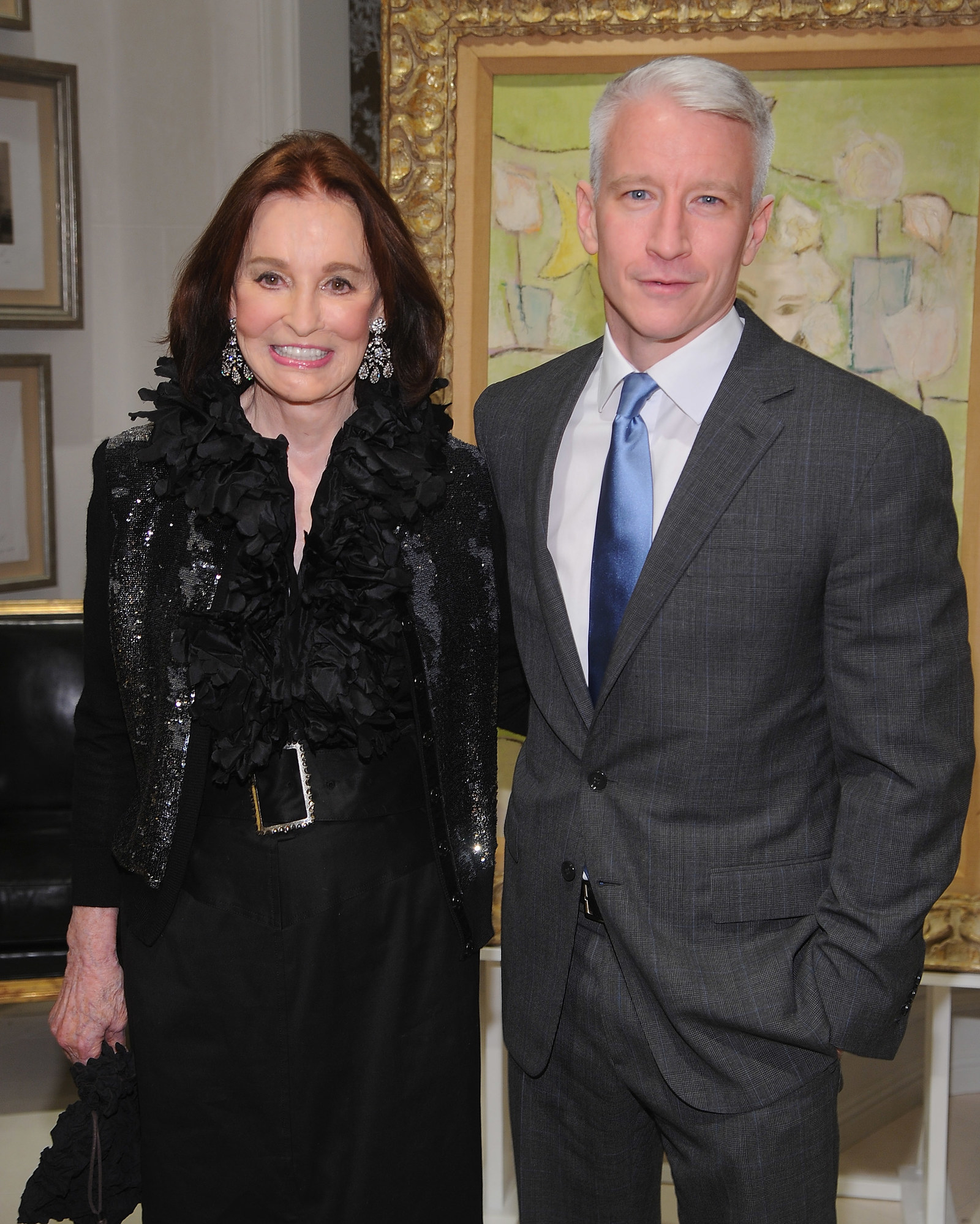 Gloria Vanderbilt and Anderson Cooper in 2010.

Griffin admitted to losing many of her close friends like Cooper after the controversial photo.

“I did lose, honestly, probably about 75% of my friends that didn’t come back. So, you know, it’s difficult,” she told AM to DM. “But let me tell you, you get real clarity.”

In her new docu-comedy feature film, Kathy Griffin: A Hell of a Story, the comedian explores how she’s been treated by the industry since the scandal.

“Nobody would meet with me, no studio would talk to me, they still won’t,” she said. “I’m persona non grata everywhere but here!”

Despite the backlash of her contentious photoshoot, Griffin still defends her decision to post the photo.

“I wanted to make this film to really show I didn’t break the law, I didn’t violate the First Amendment in any way,” said Griffin. “You can be as offended by that photo as you want, but I really wanted people to know that if you or one of your kids puts up a photo like that, that they shouldn’t have to go through that.”