On Saturday, the “Only God Knows Why” singer casually used a homophobic slur while performing at Fishlipz Bar & Grill in Smithville, Tennessee, which was caught on film and obtained by TMZ. The musician appeared to be annoyed by audience members filming him with their phones. 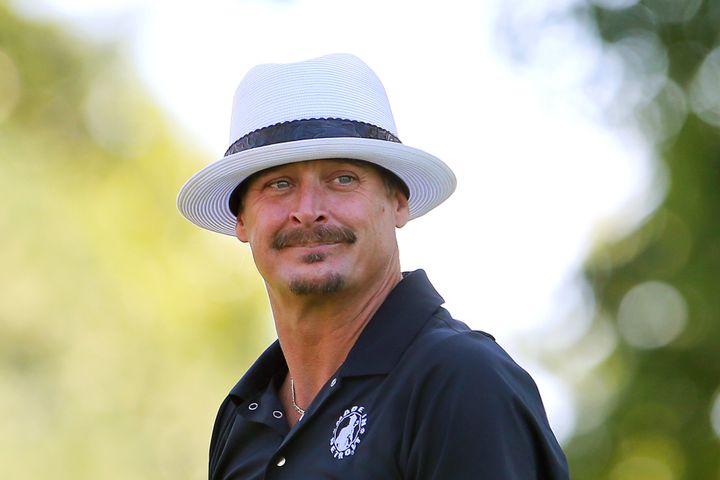 He then added the slur, which is censored in the video: “You fucking f****ts with your phones out!”

This latest spite-fueled outburst follows a string of recent and unflattering headlines involving the musician.

Early in the coronavirus pandemic, Kid Rock initially refused to close his Nashville bar, despite a closure mandate by the city’s mayor. 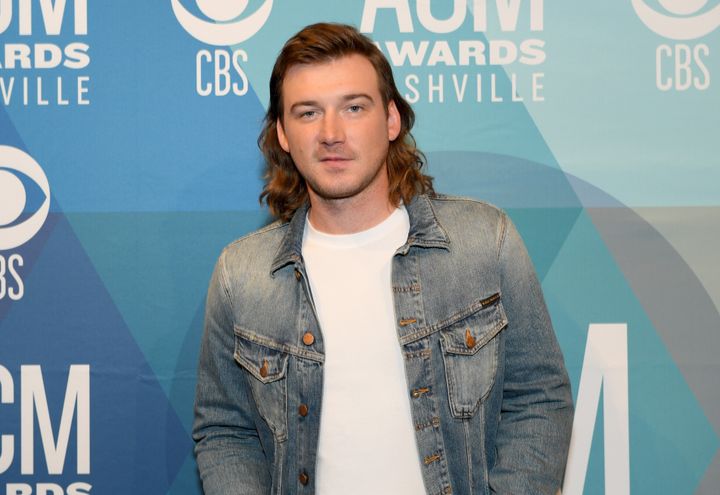 In May, Kid Rock also showed support for musician Morgan Wallen, who was suspended from his label and removed from country music stations after being caught on tape making a racial slur, by giving Wallen his first gig following the controversy at his bar.

So it shouldn’t come as a huge surprise that people were, well, unsurprised when the latest news about Kid Rock hit Twitter early this week.

Many who identify as LGBTQ — and advocates — responded appropriately to the musician’s hateful outburst on Twitter by snarkily writing him off as a troll.