Lisa Vanderpump isn’t afraid to throw some shade of her own. The Real Housewives of Beverly Hills star clapped back at Kyle Richards two days after her epic 29-tweet rant.

“It’s ironic, now I’m not so hurt I can be more objective, if I wanted to hurt any of them there were so many things going on, lawsuits, bankruptcies, shops failing, shows cancelled, loans in default etc,” Lisa, 58, replied to a fan on Thursday, July 25. “I never said a word.” 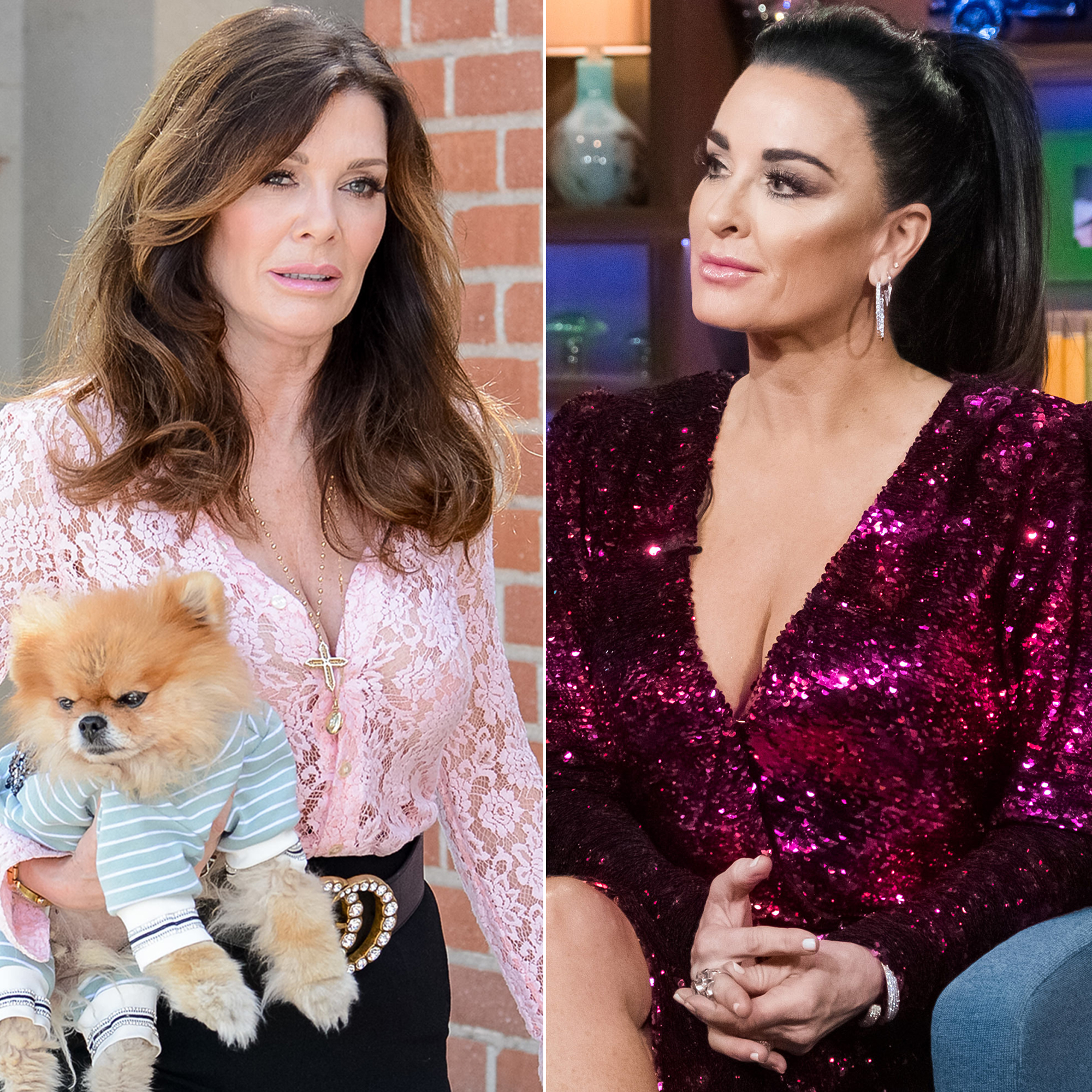 While the restaurateur didn’t get specific, she is seemingly referring to Kyle’s one-season television show American Woman, which aired on Paramount Network in 2018. Lisa also appeared to call out Kyle closing her Beverly Hills store, Kyle by Alene Too, which shut its doors in November 2018, and referenced a lawsuit facing her costar’s husband, Mauricio Umansky, and his real estate company, The Agency.

“Me on the other hand oh I am a liar, coward, sniper, bad teeth, awful friend, terrible wine,the list goes on..awful really,” Lisa continued on Tuesday. “Glad I stepped away. Also pump rules has been amazing this year.”

Kyle, for her part, went off after part two of the RHOBH reunion aired on Tuesday, accusing Lisa of “scheming about how to make your friend look bad.”

“It was a pattern that you would think would stop because she WAS going through a hard time. This pattern many of us had seen for so long it was hard to ignore,” she tweeted. “That combined with the fact that we ALL ‘signed up’ to be honest about what is going on in the group.”

Kyle also referenced Lisa’s husband, Ken Todd, who accused his wife’s castmates of being bullies in a social media rant of his own shared on his birthday, Sunday, July 21.

“It’s ironic to me that Ken said in his birthday tweet , that we were all talking about Lisa and what she did because we didn’t want to talk about what’s ‘really’ going on in our lives. Let’s talk about THAT… we talk about what is going on in our GROUP,” Kyle wrote. “Amongst the women in the cast. We talked about something that happened ON CAMERA. Something that couldn’t be ignored because it changed the dynamic of the group. Our children and husbands are not signed up or paid to be on the show. Sorry, Ken – Only women the get to hold 💎).”

Lisa and Kyle’s tumultuous’ friendship was documented for nine seasons on RHOBH. The SUR owner opted not to return for season 10 after her falling out with the cast, including Kyle, over allegations that Lisa leaked a story about Dorit Kemsley’s dog ending up at a shelter to the press.

27 Jul 21
As Katie Thurston’s stint as the Bachelorette comes to a close, the season 17 lead…
Entertainment
0