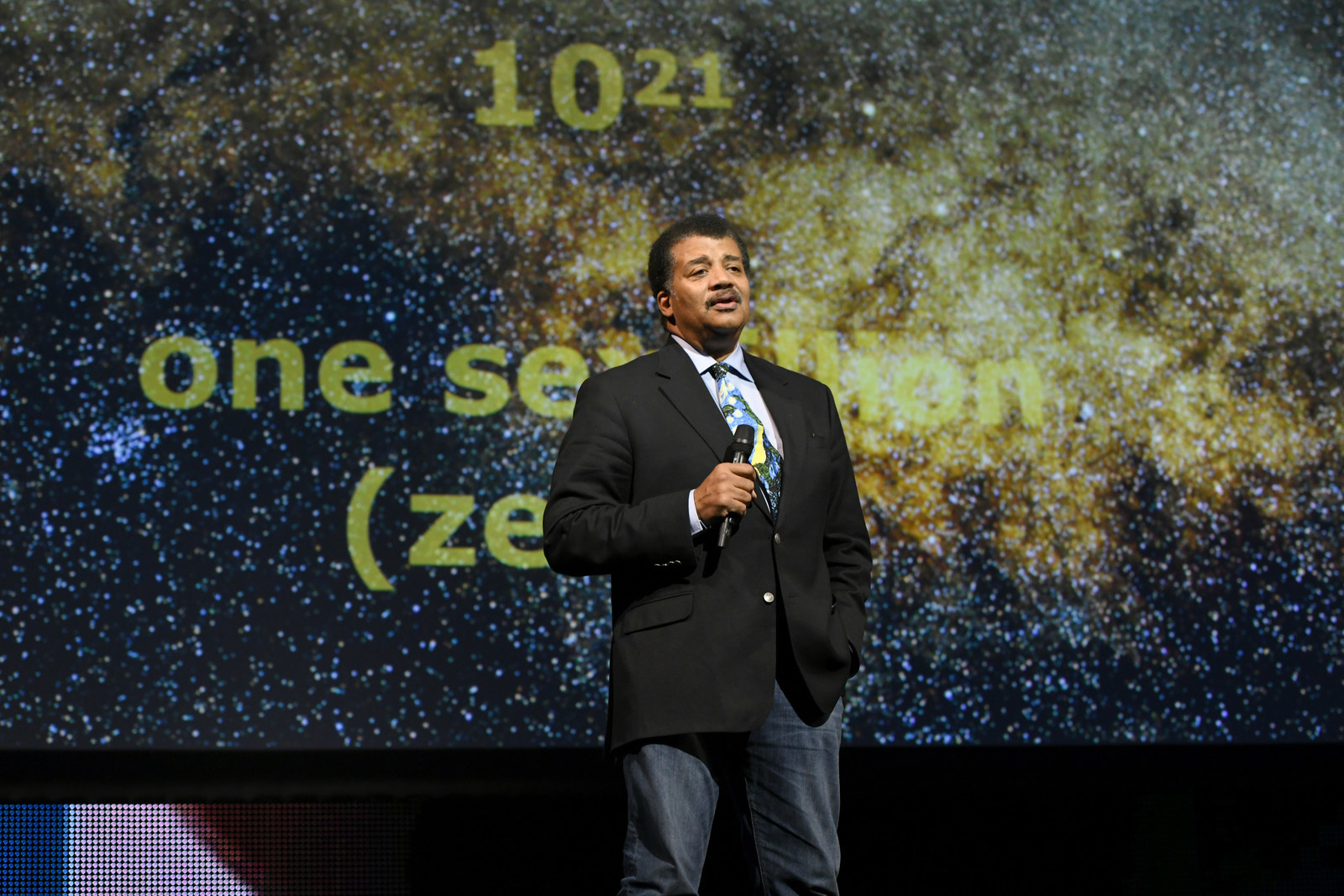 Neil deGrasse Tyson will keep his high-profile job as the director of the American Museum of Natural History’s Hayden Planetarium after an investigation into sexual misconduct allegations against him.

“The museum’s investigation into allegations concerning Neil deGrasse Tyson is complete,” a museum spokeswoman told the New York Times. “Based on the results of the investigation, Dr. Tyson remains an employee and director of the Hayden Planetarium. Because this is a confidential personnel matter, there will be no further statements by the museum.”

The museum, Tyson, and his representatives didn’t return requests for comment.

This is the end of a second investigation into Tyson — earlier this year, Fox Broadcasting and National Geographic said that the astrophysicist’s two shows, Star Talk and Cosmos, would continue after an inquiry.

The museum and media outlets did not release details about the conclusions of their investigations.

In November 2018, two women in interviews with the blog Patheos accused Tyson of sexual misconduct. That followed Tchiya Amet when she said Tyson had raped her in the 1980s.

Tyson has previously apologized for his interactions with the woman who said he sexually harassed them and has denied raping Ahmet.

BuzzFeed News in December 2018 interviewed a fourth woman who said Tyson sexually harassed her. In January 2010, she said, she was at a holiday party for American Museum of Natural History employees she said when Tyson drunkenly approached her, made sexual jokes, and propositioned her to join him alone in his office.

At the time, an American Museum of Natural History spokesperson said that museum staff were unaware of the fourth allegation, but will look into it as well, “to the extent we are able to ascertain the facts.” 16 Dec 22
As the week in music comes to a close, HYPEBEAST has rounded up the best…
Entertainment
0 14 May 21
Riding on the success of its animated Ultraman series (which is now moving onto its second season),…
Entertainment
0