When USA announced that they were bringing back The Biggest Loser, there were many who hesitated and asked if it was a good idea. Rumors surrounded the original show about its premise being unhealthy and promoting an unsafe lifestyle.

However, trainer-turned-host Bob Harper and trainers Steve Cook and Erica Lugo are making sure none of that is happening this time around.

“We’re giving them the tools to make sure that it’s a lifestyle change. There’s a support team that they get afterward, there’s a personal trainer, a gym membership — it’s not just cold turkey [when you’re sent home],” Cook, 35, told Us Weekly exclusively during a set visit. “We’re going to be there every step of the way. On your fitness journey, this isn’t the end. I even hate the word journey because that implies there’s a start and an end. It’s a lifestyle change that needs to be something that it’s the rest of your life.” 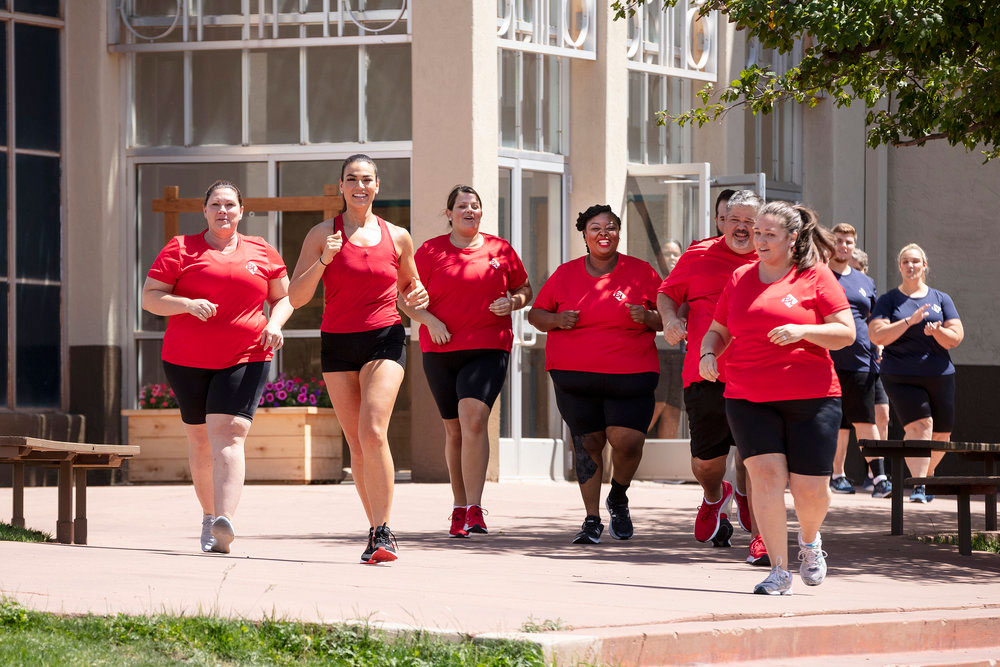 Lugo, 33, who dropped 150 lbs herself over the past two years — and beat cancer — also noted that throughout the season, it was about so much more than the number that showed up during the weekly weigh-ins.

“One of the things that we have always said with this season is it’s not just the weight you’re losing physically, but all that heavy weight that you’ve been holding on to mentally and emotionally too,” she told Us. A large part of the new season is a weekly session talking with Harper, 54, about the process — something that wasn’t part of the original season and allows the contestants to really open up about their struggles. 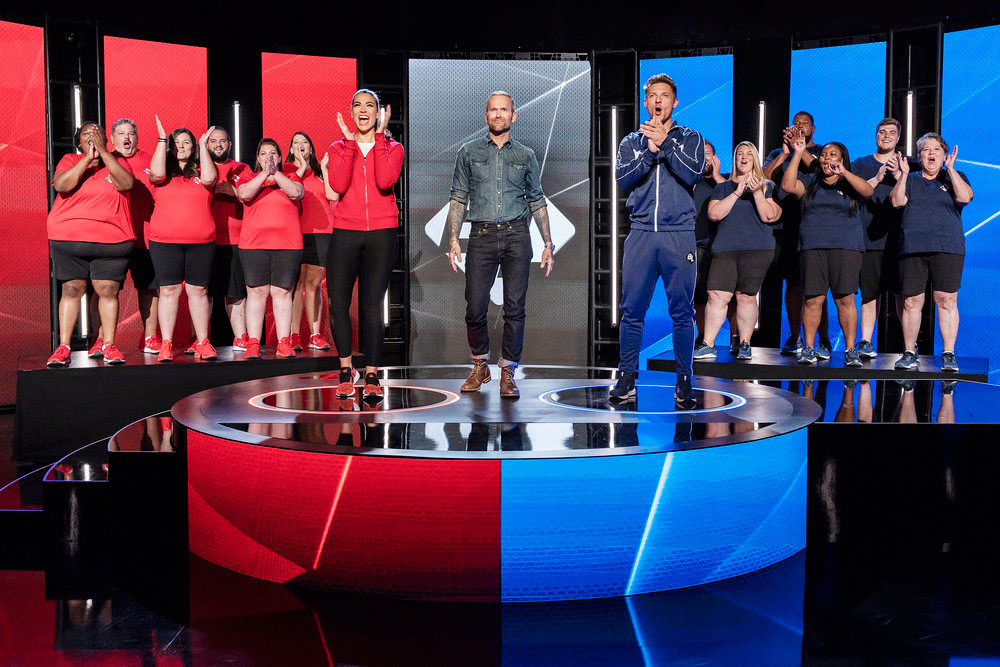 “We want to let the stories of the contestants really drive the show more than ever. We don’t have those crazy temptations and we don’t have those vote-off eliminations,” Harper added. “So it’s none of that stuff, that’s kind of old school reality television. We really wanted to reboot it and we wanted to make it a little bit more 2020.”

He noted: “It’s not only is it helping the contestants themselves, but the viewers at home being able to see someone that they might relate to a story that they have and hopefully inspire them.”

In fact, the numbers on the scale may be a little less shocking this season — and that’s not a bad thing. 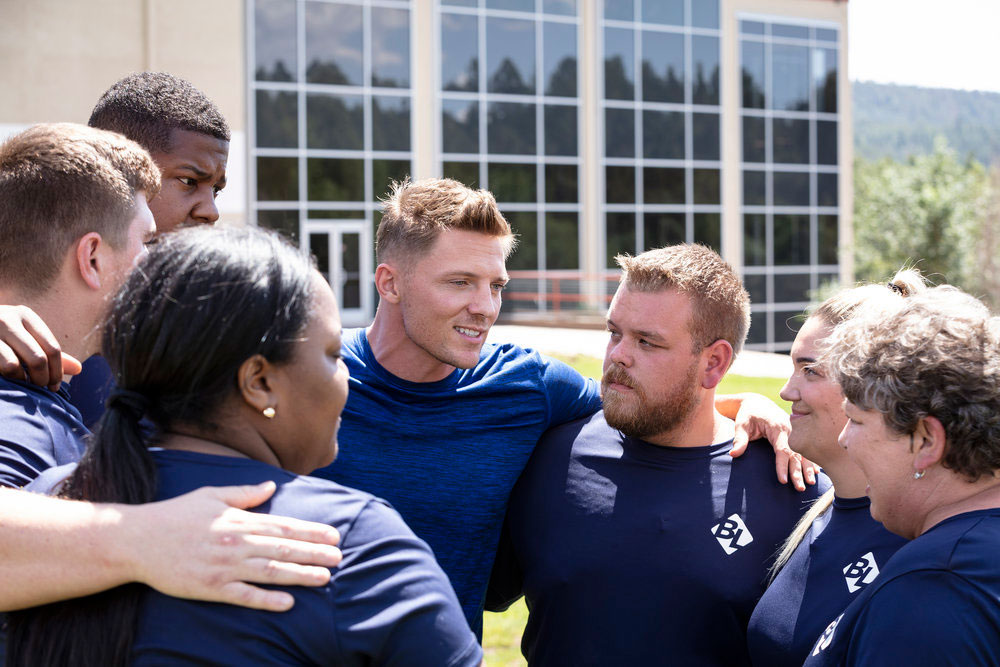 “The numbers are really good but I think that they’re a little bit more palpable in your head,” the former Celebrity Apprentice adviser explained during the third week of the competition. “A couple of people give you some big numbers but I think they’re a little bit more subdued and I feel really good about that. I think that it’s going to speak to all those critics, all the people. There are haters everywhere.”