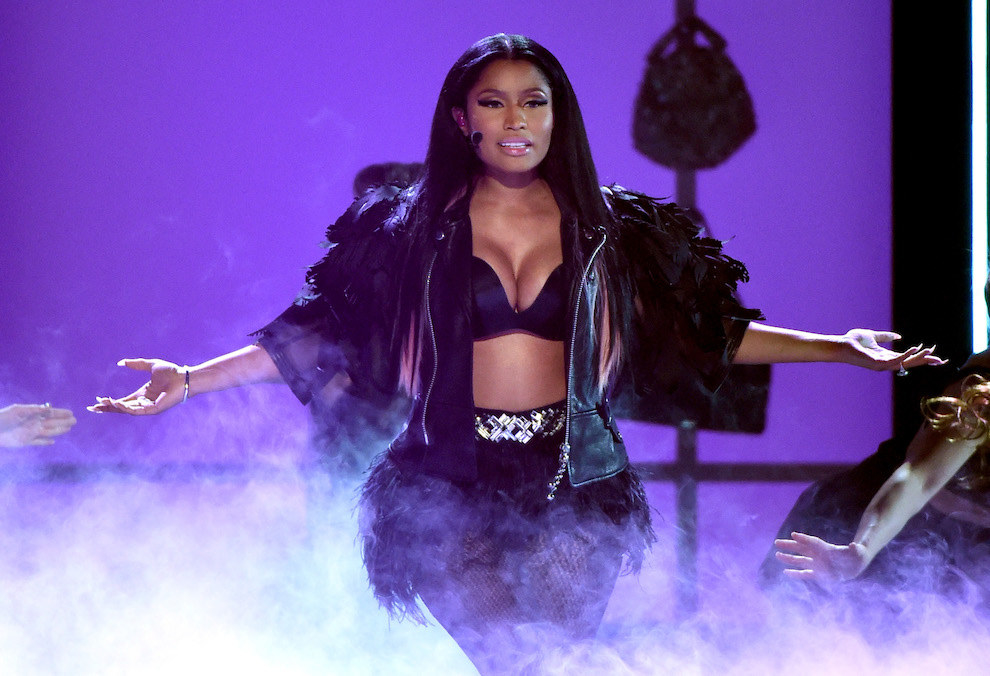 Nicki Minaj has pulled out of a music festival in Saudi Arabia in support of LGBTQ and women’s rights.

“After careful reflection I have decided to no longer move forward with my scheduled concert at Jeddah World Fest,” Minaj said in a statement. “While I want nothing more than to bring my show to fans in Saudi Arabia, after better educating myself on the issues, I believe it is important for me to make clear my support for the rights of women, the LGBTQ community and freedom of expression.”

The news also comes after the Human Rights Foundation called on Minaj and other Jeddah World Fest acts to pull out of the July 18 festival because of Saudi Arabia’s gender segregation laws. While women are now allowed to drive and attend public sporting events, there are other spaces where women and men are still segregated, in addition to anti-LGBTQ laws.

Human Rights Foundation President Thor Halvorssen said in a statement that the organization is grateful to the rapper for canceling her performance, calling the decision “inspiring and thoughtful.”

“This is what leadership looks like,” Halvorssen said. “We are grateful to Nicki Minaj for her inspiring and thoughtful decision to reject the Saudi regime’s transparent attempt at using her for a public relations stunt.”

Halvorssen also said that former One Direction star Liam Payne is still listed as a performer at the music festival and that the organization hopes “he follows Nicki Minaj’s lead.”

“Minaj’s moral stance differs from celebrity performers like J-Lo and Mariah Carey who in the past have chosen to line their pockets with millions of dollars and stand with dictatorial governments as opposed to with oppressed communities and imprisoned human rights activists,” he said.

9 Jun 20
Kanye West turned 43 on Monday, and Kim Kardashian made sure to give her “king”…
Entertainment
0