On the Rocks? Clare and Dale Are 'Working Through' Some 'Serious Issues' 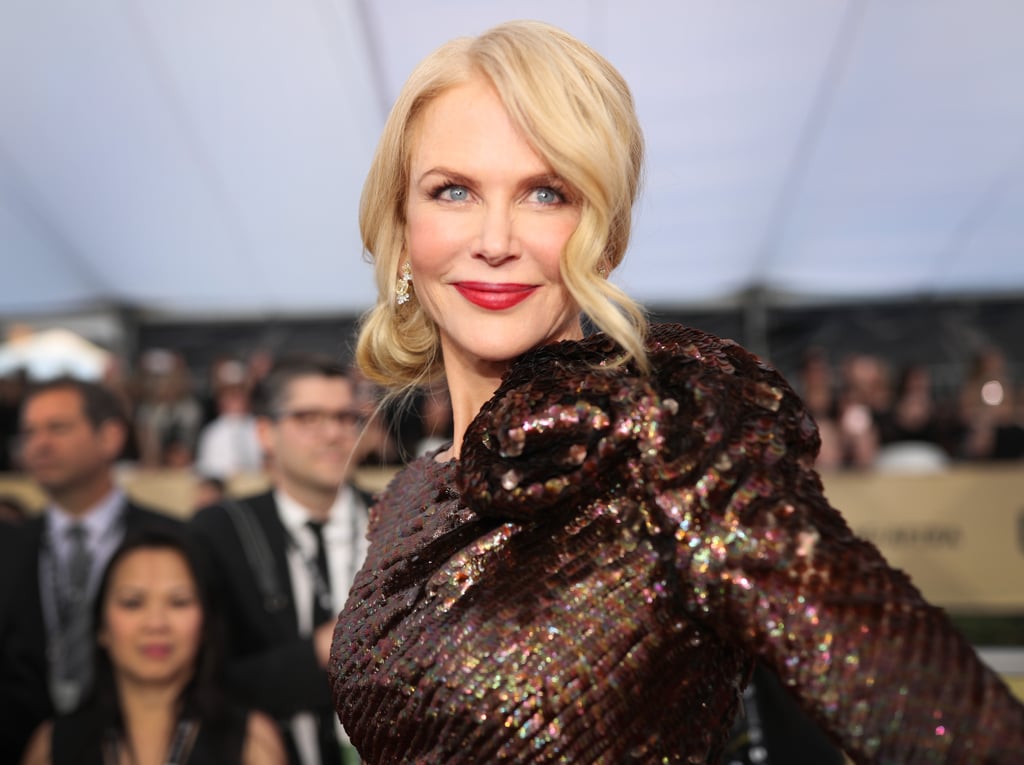 On Jan. 11, Deadline reported that Nicole Kidman and Javier Bardem were in negotiations to play Lucille Ball and Desi Arnaz in Aaron Sorkin’s upcoming Being the Ricardos. The film is set during the production of I Love Lucy and sees Lucy and Desi face crises that could potentially end their careers and marriage. When Being the Ricardos was originally announced in 2017, Cate Blanchett was attached to play Lucille, though it’s unclear what happened. With the casting change from Blanchett to Kidman, fans have already begun voicing their opinions on the news. The internet’s response has ranged from excited to confused, with many fans casting their vision of the ideal actress for the part. You can see some of the internet’s choices ahead.

Every rose has its thorn. Clare Crawley and Dale Moss have hit a rough patch after getting engaged on season 16... Get the best celeb exclusives and video house tours to your inbox every evening with our daily newsletter If you...