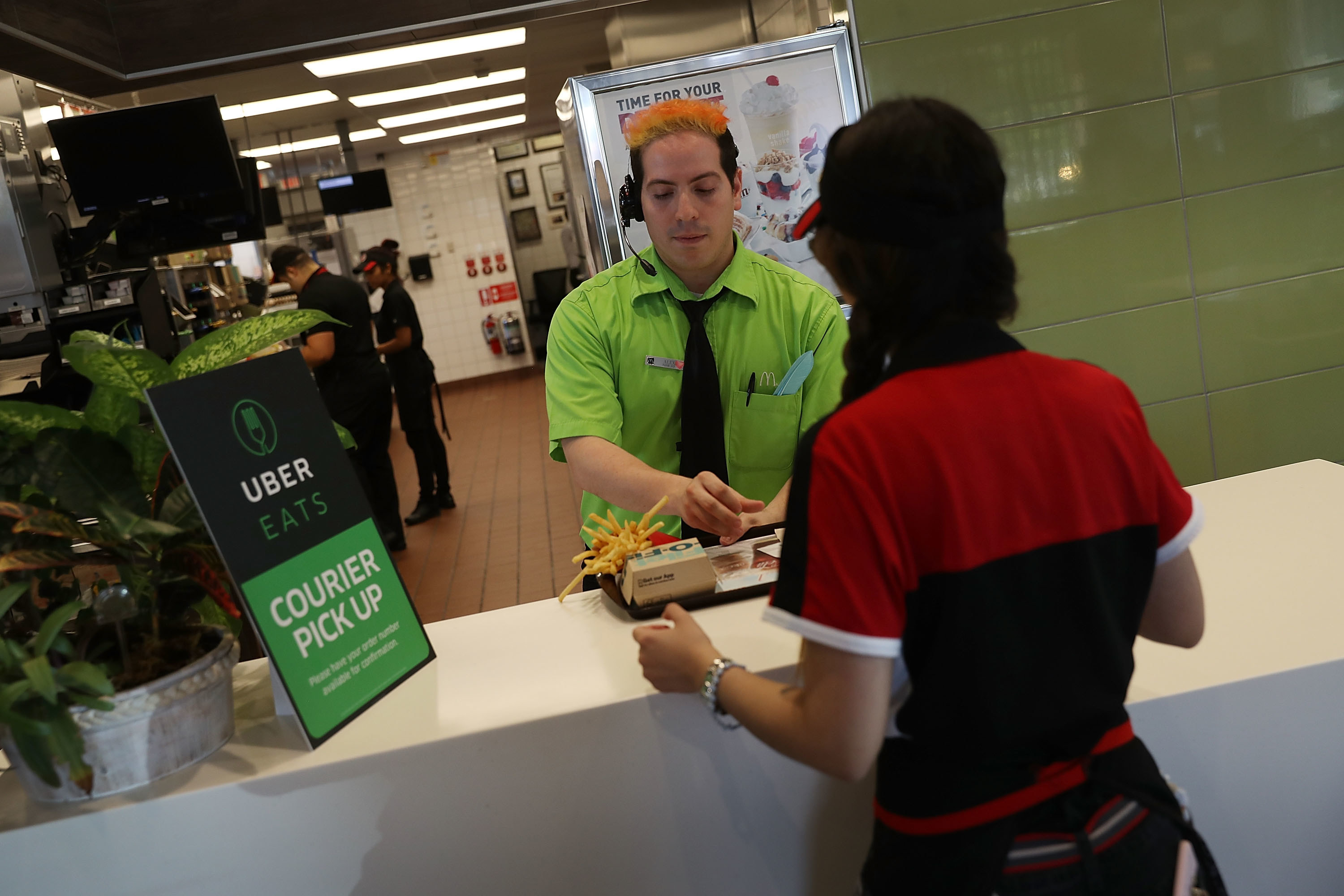 Cierra Brown works at a McDonald’s in Durham, North Carolina. She earns little more than minimum wage, and even with a second job at a local hospital she can’t afford health insurance and pays for her diabetes medication out-of-pocket. She is frequently asked to stay late and close the store, hours after the bus stops running. If she complains she knows she could lose her job — and nothing would change anyway.

She’s far from alone. More than 40% of US workers make less than $15 an hour, and amid this national crisis for the working class, support for unions has risen to its highest level in 50 years. But our current labor laws make the protections of a union virtually impossible to obtain for Cierra and tens of millions of other workers like her.

If you’re a lawmaker who wants to dramatically improve the lives of US workers, fixing those broken laws should be at the top of your to-do list. The solutions are well known, and are already used in democracies around the world — including virtually everywhere in Europe. And they would work here too, not just for fast food workers like Cierra but for the Uber drivers, warehouse staffers, homecare workers, and on-demand delivery drivers that are being employed in ever-greater numbers in today’s economy.

The core problem facing these workers is that our current labor laws only require organizing and bargaining to be done at the individual worksite. In order for Cierra to win a union contract, for example, a majority of the workers at her McDonald’s outlet would need to vote to unionize. But there’s so much turnover, it’s hard even to know who works at the restaurant. Meanwhile, their boss has made clear he’s against a union, and they know from other workers’ experience that if they file for a union election, they’ll likely face illegal threats and maybe even firings. Even worse, McDonald’s corporate would not be required to join the bargaining, nor would workers at other McDonald’s be allowed to join.

In a better system, workers across the fast food industry would be covered by a sector-wide bargaining agreement. Their employers would no longer need to compete by lowering wages and reducing benefits to match the most worker-hostile company in their sector. Instead, competition would be based on the quality of their products or the excellence of their services.

Our current system has profound shortcomings. First, worksite-by-worksite bargaining creates a major incentive for employers to fight unionization in order to avoid having to pay higher wages than their competitors. Second, it encourages corporations to outsource work to non-union contractors, or to classify employees as independent contractors. Third it creates divisions between the lucky workers who belong to a union and those who do not, making it harder to win better conditions for all workers.

A system that provides rights to all workers across a given sector, not just everyone at one worksite or one franchise, solves these problems. The many democracies that already have such a system have far greater collective bargaining coverage than does the United States. Not surprisingly, researchers have found that broad, sector-wide collective bargaining coverage tends to reduce economic inequality.

Sectoral bargaining is particularly effective at raising wages and benefits in industries that are highly fissured, and ones with high numbers of independent contractors. In the US, those are the industries in which women, people of color, and immigrants are disproportionately represented — yet another reason why this system would promote deeper social equality.

Consensus is building for such a system here in the United States. Clean Slate for Worker Power, a coalition of more than 80 participants from labor, academia, and nonprofits, convened out of Harvard Law School’s Labor and Worklife Program, today released a set of sweeping recommendations to fundamentally rewrite US labor laws. The report calls for sectoral bargaining, as well as other proposals that would help shift the balance of power in this country back into the hands of working people like Cierra.

Why push such reform now? We can’t afford to wait. Our country is suffering from staggering economic inequality, in large part because of the decline of the labor movement. Unions redistribute wealth — from owners to workers, from rich to poor. Their decline explains why we now lack a check on concentrated economic power. It also explains much of the current crisis of political inequality. As wealth gets more and more concentrated, elites build greater and greater political power; they translate that into favorable policies that make them even richer.

When unions were strong, they not only helped limit the concentration of wealth, they also engaged millions of everyday people in the political process; that in turn helped ensure the government was responsive to the needs and desires of the poor and middle class. The decline means working people have lost their most effective voice in our democracy. And it explains the mounting problems in working people’s everyday lives: not just low wages, but unpredictable schedules, dangerous working conditions, and too many employers that fail to treat their workers with dignity and respect.

History shows us that when workers join together and form their own organizations, they’re able to counter the power of corporations, with game-changing results for our economy and society. Our legal system must enable working people to build those organizations and to use them effectively. The time has come for a system of bargaining for all.