Patrick Stewart invited Whoopi Goldberg to reprise her role as Guinan in the newest “Star Trek” series during his Wednesday appearance on “The View” – and it’s safe to say things got emotional.

Stewart, who’s returning to his role as Captain Jean-Luc Picard in “Star Trek: Picard” – which debuts on Thursday – told Goldberg he was giving her a “formal invitation” to join the show for its second season, on behalf of himself and his colleagues, including the show’s executive producer, Alex Kurtzman.

The “Start Trek: Picard” actor can be heard saying, “Please say yes,” as he hugged an emotional Goldberg. 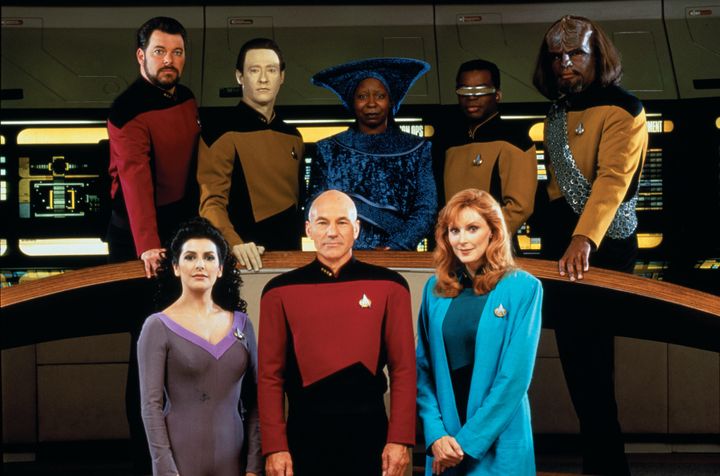 Goldberg worked alongside Stewart in her recurring role as Guinan in “Star Trek: The Next Generation,” which ran from 1987 to 1994.

“The View” co-host said on Wednesday that working on “Star Trek” was “one of the greatest experiences from the beginning to the end.”

“We cannot wait to have you with us again, one more time,” Stewart said.

CBS revealed in 2018 that the new “Star Trek” series, set to air on CBS All Access, will tell the story of the next chapter in Picard’s life.

Stewart tweeted at the time that he was “excited and invigorated” to be reprising his role as Picard.

Billie Eilish has spent her 10th week atop the Billboard Artist 100, joining a short and exclusive list of artists...

The view while flying over Cambodia from the inland tourist mecca of Siem Reap to the coast is jarring: The...