I first read this poem years ago, having never imagined that a person might dip apples into sea salt and vinegar. And years later, I swear, a woman would teach me how tajin turns a green apple into something spectacular. We were standing outside an Arizona prison, and I didn’t believe there was anything to be discovered in a prison parking lot. Reading Rosal’s poem again made me pull out some tajin, and slice some apples, and remember how poems create a heart’s history and remind us of home. Selected by Reginald Dwayne Betts 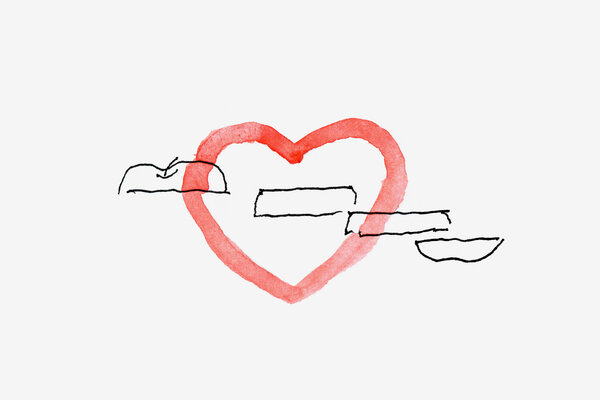 The Woman You Love Cuts Apples for You

each other’s dreams of open skin

Reginald Dwayne Bett is a poet and lawyer. He created the Million Book Project, an initiative to curate microlibraries and install them in prisons across the country. His latest collection of poetry, ‘‘Felon,’’ explores the post-incarceration experience. In 2019, he won a National Magazine Award in Essays and Criticism for his article in The Times Magazine about his journey from teenage carjacker to aspiring lawyer. Patrick Rosal is a writer and a former Guggenheim fellow whose work includes “My American Kundiman” (Persea Books, 2006). He has adapted this poem from a longer version appearing in “The Last Thing” (Persea Books, 2021). He teaches at Rutgers University-Camden.