Meghan Markle and Prince Harry have welcomed their second child, a baby girl.

“It is with great joy that Prince Harry and Meghan, The Duke and Duchess of Sussex, welcome their daughter Lilibet ‘Lili’ Diana Mountbatten-Windsor, to the world. Lili was born on Friday, June 4 at 11:40 a.m. in the trusted care of doctors and staff at Santa Barbara Cottage Hospital in Santa Barbara,” California, a spokesperson for the Sussexes said in a statement to HuffPost.

“She weighed 7 lbs 11 oz. Both mother and child are healthy and well, and settling in at home. Lili is named after her great-grandmother, Her Majesty The Queen, whose family nickname is Lilibet,” the statement continues. “Her middle name, Diana, was chosen to honor her beloved late grandmother, The Princess of Wales.”

“This is the second child for the couple, who also have a two-year-old son named Archie Harrison Mountbatten-Windsor. The Duke and Duchess thank you for your warm wishes and prayers as they enjoy this special time as a family.”

Archie is seventh in line to the throne, though he does not have a title.

The Duke and Duchess of Sussex announced their daughter’s birth on their website, Archewell, alongside an extended message of thanks. In lieu of gifts, Harry and Meghan highlighted certain charities for well-wishers to support. The royals also announced that they will both be taking parental leave. 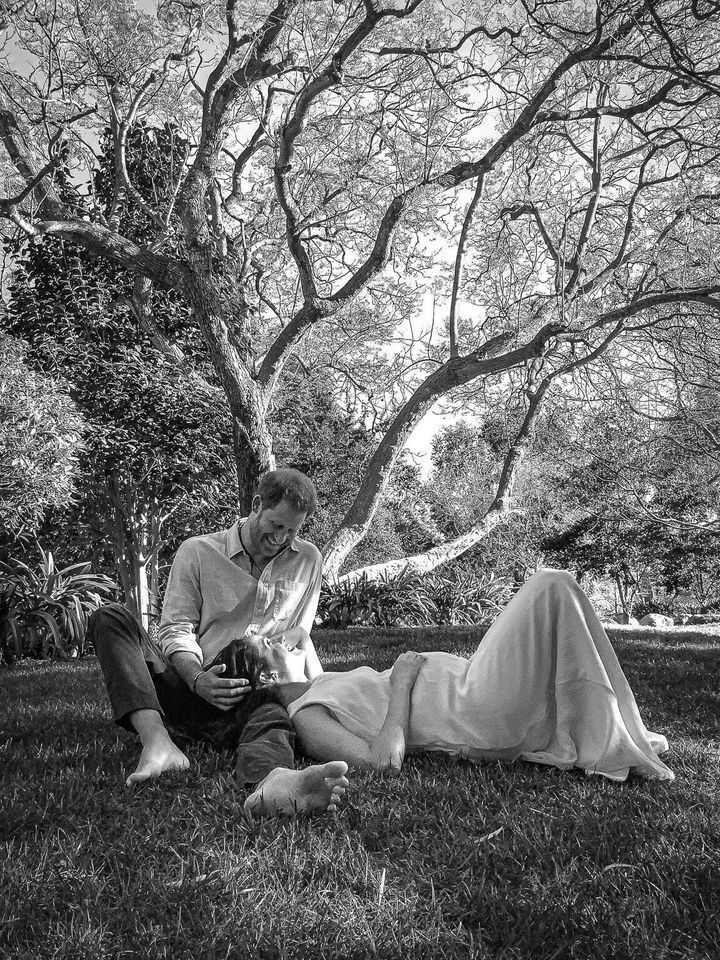 The couple announced on Valentine’s Day that they were expecting their second child in a heartwarming post on social media.

“We can confirm that Archie is going to be a big brother. The Duke and Duchess of Sussex are overjoyed to be expecting their second child,” a spokesperson for the couple told HuffPost in a shared statement at the time. 27 Feb 22
Samuel L. Jackson was the recipient of the prestigious chairman's award at this year's NAACP…
Entertainment
0