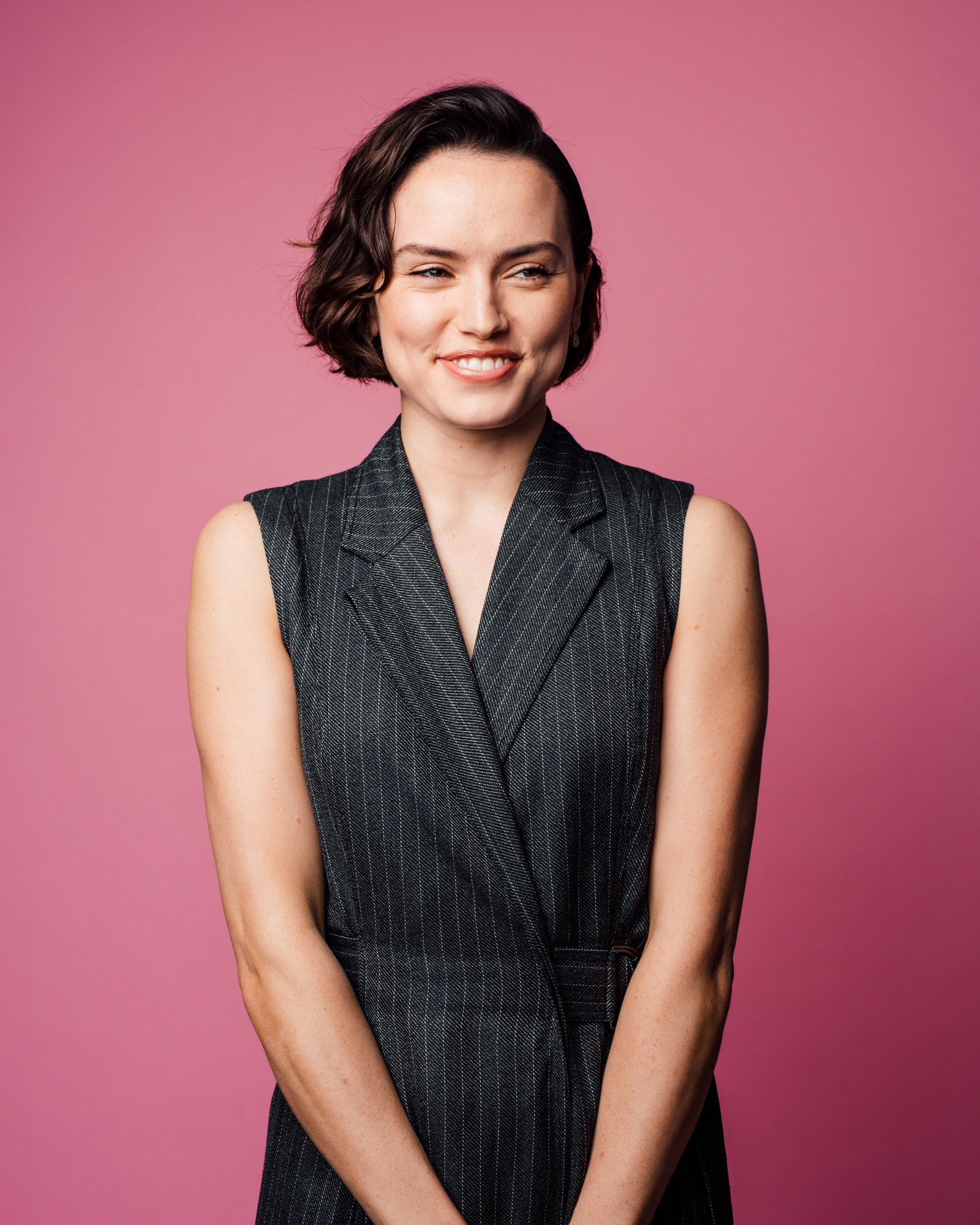 Star Wars actor Daisy Ridley is vowing never to return to social media, saying her use of Instagram and Facebook is forever “cut off like a Skywalker limb.”

The British star sat down with BuzzFeed News’ morning show AM to DM on Wednesday to discuss her role in Ophelia, a movie version of Shakespeare’s Hamlet told from that character’s perspective. But she also weighed in on a variety of other issues.

After she was first cast as Rey in the Star Wars films in 2014, Ridley said she found social media amplified critical voices who were mad that the sci-fi series was now focusing on a central woman character.

“I honestly think now with social media and stuff…it’s great to have freedom of expression, but I do feel like people think opinions have so much weight,” she told BuzzFeed News.

“I don’t really think bad vibes should have the sun shone on them,” she added. “Like, I don’t want to read your thing!”

Ridley left Instagram in 2016 where she had amassed more than 2 million followers, saying at the time that she felt pressured to post on the app. (Soon after, she also left Facebook).

“I was like ‘I need to post. Oh my God, it’s been this many days’. It’s actually been kind of nice not to be on it,” she said at the time. “I’m 24. I have a lot of growing up to do. I have to deal with loads of stuff, myself personally. For that to be projected with millions of people watching, that is like a bit of an extra pressure.”

When Ridley made the decision in 2016, the star didn’t rule out returning to social media, but she told BuzzFeed News on Wednesday she’s never coming back.

“Cut off like a Skywalker limb,” she said of her relationship with social media, using a turn of phrase borrowed from interviewer Hayes Brown.

“Also, when I want to see what my pals are up to, you can just Google it and go to Instagram,” she joked.

Ridley is not the only Star Wars actor to abandon social media. Kelly Marie Tran (Rose Tico) left Instagram last year after being subjected to an onslaught of racist harassment.

Ridley, who has said social media is bad for people’s mental health, praised Selena Gomez for making headlines last month when she said social media had been “terrible” for her generation because it’s making people too self-involved.

“It’s a useful platform but it does scare me when you see young boys and girls not really aware of the news going on,’ Gomez told a press conference. “It’s selfish — I don’t wanna say selfish, that’s rude — but it’s dangerous for sure.”

“Selena Gomez, she put it better than I did,” said Ridley. “It’s dangerous.”

Ridley said she believed social media could be useful, “especially in places where terrible things are happening and they’re cutting off information.”

“It’s great in that respect for people who are in serious and dire situations to be able to be communicating,” Ridley said, “but for the most part I think — no, no, no.” 21 Jan 21
Welcome to Best of Late Night, a rundown of the previous night’s highlights that lets…
Entertainment
0 12 Aug 22
As OMA cancels three shows, some donors shift their support — and a celebrated collection…
Entertainment
0