Count her out. Stephanie Pratt told a fan on Wednesday, July 24, that she won’t be filming season 2 of The Hills: New Beginnings.

“No,” the Made in Chelsea alum, 33, wrote in the comments section of her most recent Instagram post in response to a question about whether she’ll be back for another round of the hit MTV show. The reveal comes amid ongoing drama between Pratt, her brother, Spencer Pratt, and his wife, Heidi Montag. 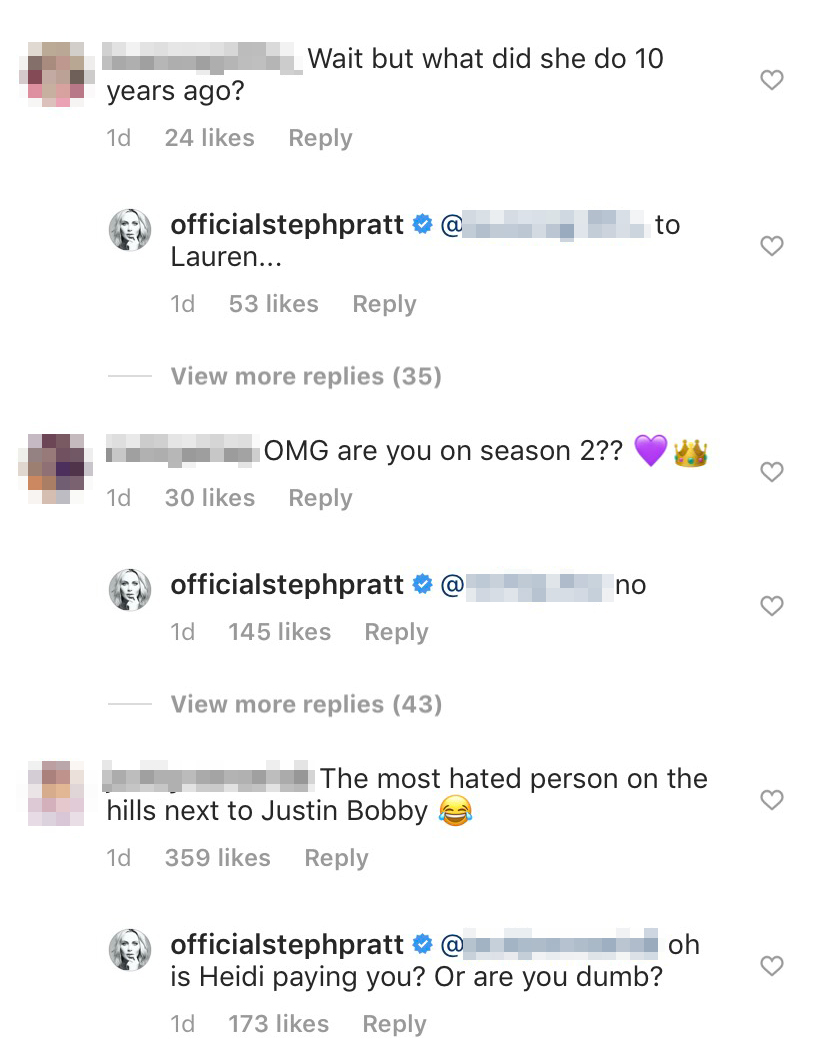 The family feud has played out on the debut season of the Hills revival, and has gotten more heated as the months have gone on. Prior to the first episode — in which the siblings went head-to-head in a public verbal fight — Stephanie opened up during a podcast interview in April, explaining that she is not on speaking terms with Spencer and Montag.

“No one knows the real Heidi,” she said at the time. “Before The Hills: New Beginnings, my mom, my brother and I all sat down and we said we will not let this ruin our family again. I’m done. I don’t care. I’m not protecting them anymore You have to put on your oxygen mask before you put on someone else’s. … That’s what I’m doing right now. If my mom can’t handle this, that’s her issue. I cannot help her.” 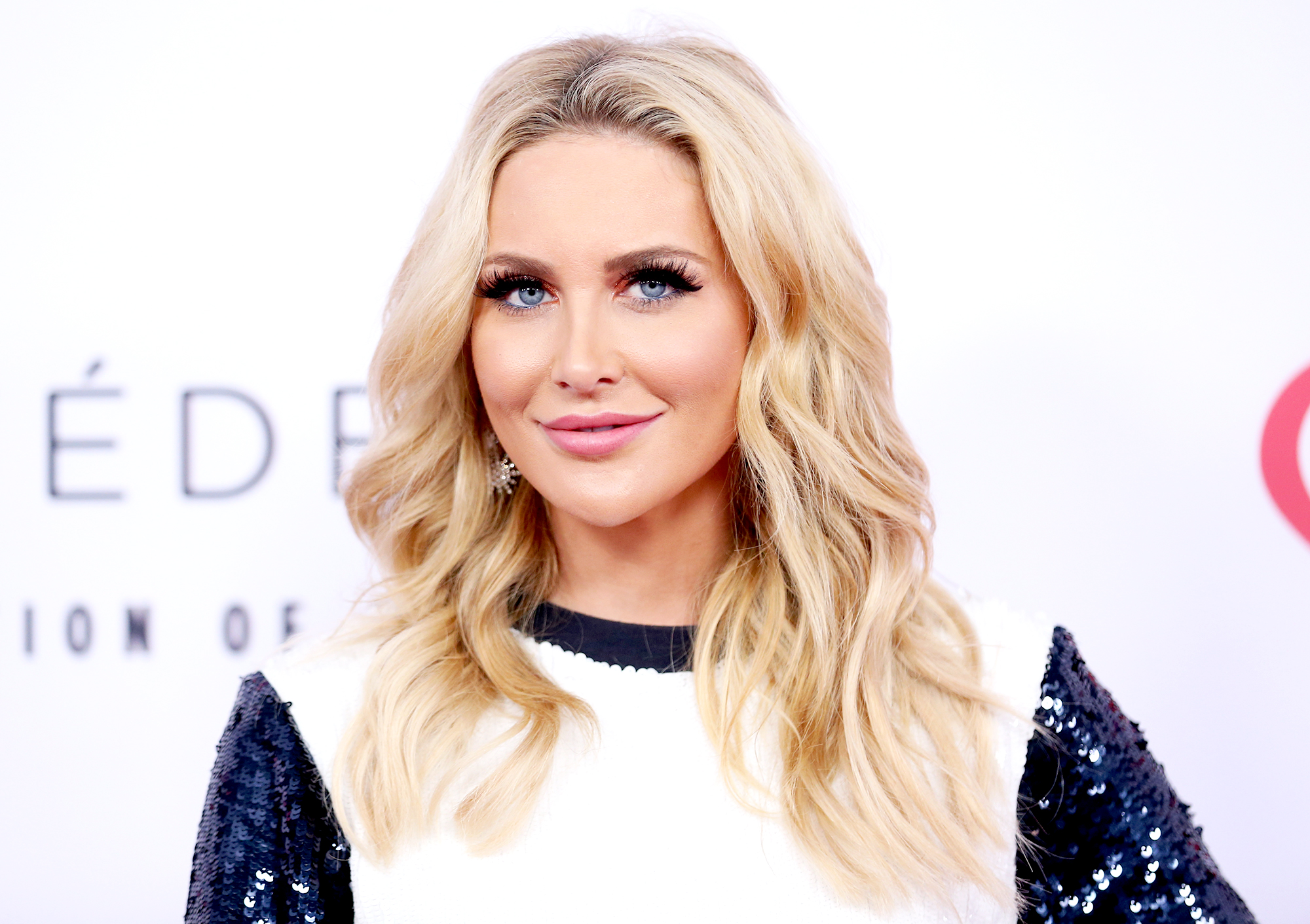 More recently, Stephanie went off on an Instagram tirade earlier on Wednesday about her feelings on Spencer, 35, and Montag, 32, and their behavior while filming the reality show.

“Spencer often screamed that everyone hates me, is fake nice to me and to go back to London because no one wants me here,” she wrote in part. “Omg and Heidi- I have no words for how evil you truly are- you had no choice to admit all of the lies you’ve been spewing about me was for a magazine cover … You are truly a hideous person. No wonder you don’t have 1 friend (your nanny doesn’t count- you pay her).”

Montag, for her part, seemingly reacted to Stephanie’s post with a bible quote.

“’Don’t be hateful to people, just because they are hateful to you,’” she shared on Instagram hours after her sister-in-law’s rant. “’Rather, be good to each other and to everyone else.’ 1 Thessalonians 5:15. Thank you Jesus, I needed this word and guidance. Deliver and help us Lord.”

Us Weekly has reached out to MTV for comment. 21 Jan 22
Back in September, when NIGO was announced as the next creative director for Kenzo, discussion…
Entertainment
0