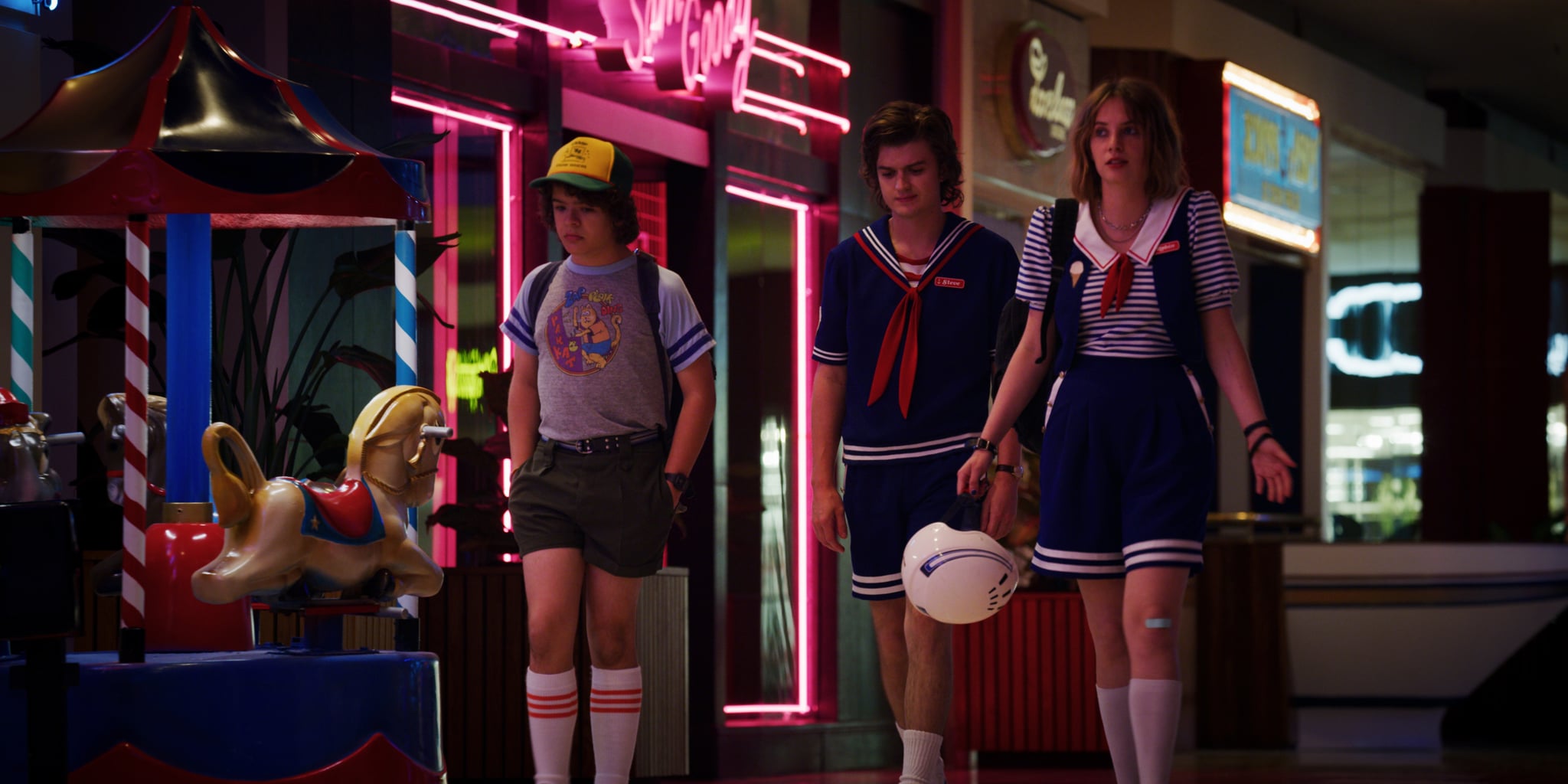 Warning: Spoilers ahead for season three of Stranger Things!

Stranger Things pushes the level of grossness it can get away with in a major way in season three, and it all starts with the rats of Hawkins, IN, mysteriously exploding. Sure, Netflix warned us that rats would play a key role in the story this year, but we had no idea they would be so . . . well, disgusting. After watching all eight episodes, you may still be asking why the rats were exploding in Stranger Things, and the answer is they were suffering the same fate as the possessed humans. It seems the Mind Flayer is a creative thinker, because he recruits rodents to start his Flayed army — and it’s possible that they even play a role in infecting the humans.

Nancy is the first to realize there’s something not right with Hawkins’s rat population when she starts answering calls from citizens who are missing fertilizer and chemicals. It turns out that the rats have been feasting on these toxic goods, but it’s not instantly killing them as it should. Instead, their banquet of lethal materials causes a reaction that ultimately leads to them exploding into sentient blobs of goo. It’s not entirely clear how the Mind Flayer knows the right combination of man-made items for the rodents to consume in order to trigger a reaction that will turn them into a blob capable of fusing with other blobs to create a monster, but clearly this Upside Down resident has a gift for science.

The gang realizes that mixing chemicals can create a new substance entirely (thanks, Mr. Clarke!) the minute they spot a counter full of cleaning supplies that were used as snack food. They also point out that the hosts aren’t entirely human, which is why the rats (and the people) don’t simply drop dead. Instead they explode, leaving behind a gooey substance that can combine with other former rats and humans to become the Flayed. The evolutionary process that begins after the rats explode is reminiscent of what happens in season two when Dart starts off as a slug before feeding on Mews to become a demodog. As wild as it may seem, it appears that the Mind Flayer is simply applying the same technique he uses to create soldiers in the Upside Down to the rats and citizens of Hawkins. The rats exploding is a simple evolutionary tactic to make them better suited to do the bidding of the Mind Flayer in our reality, making the whole process not just gross, but also a terrifying testament to the power that this monster wields. 11 Aug 20
"I'll stop at nothing to make a fool of myself." Jason Mesnick broke a lot…
Entertainment
0