Susan Sarandon is ready to be a bad mom again. Bad Moms’ Moms, the third film in the Bad Moms franchise, was announced in April 2019 with Sarandon, Christine Baranski and Cheryl Hines attached. However, the comedy was stalled amid the coronavirus pandemic.

“I hope they get that script together,” Sarandon, 74, exclusively told Us Weekly. “We had so much fun. Those ladies are just a blast and so fun to work with. So I hope so.” 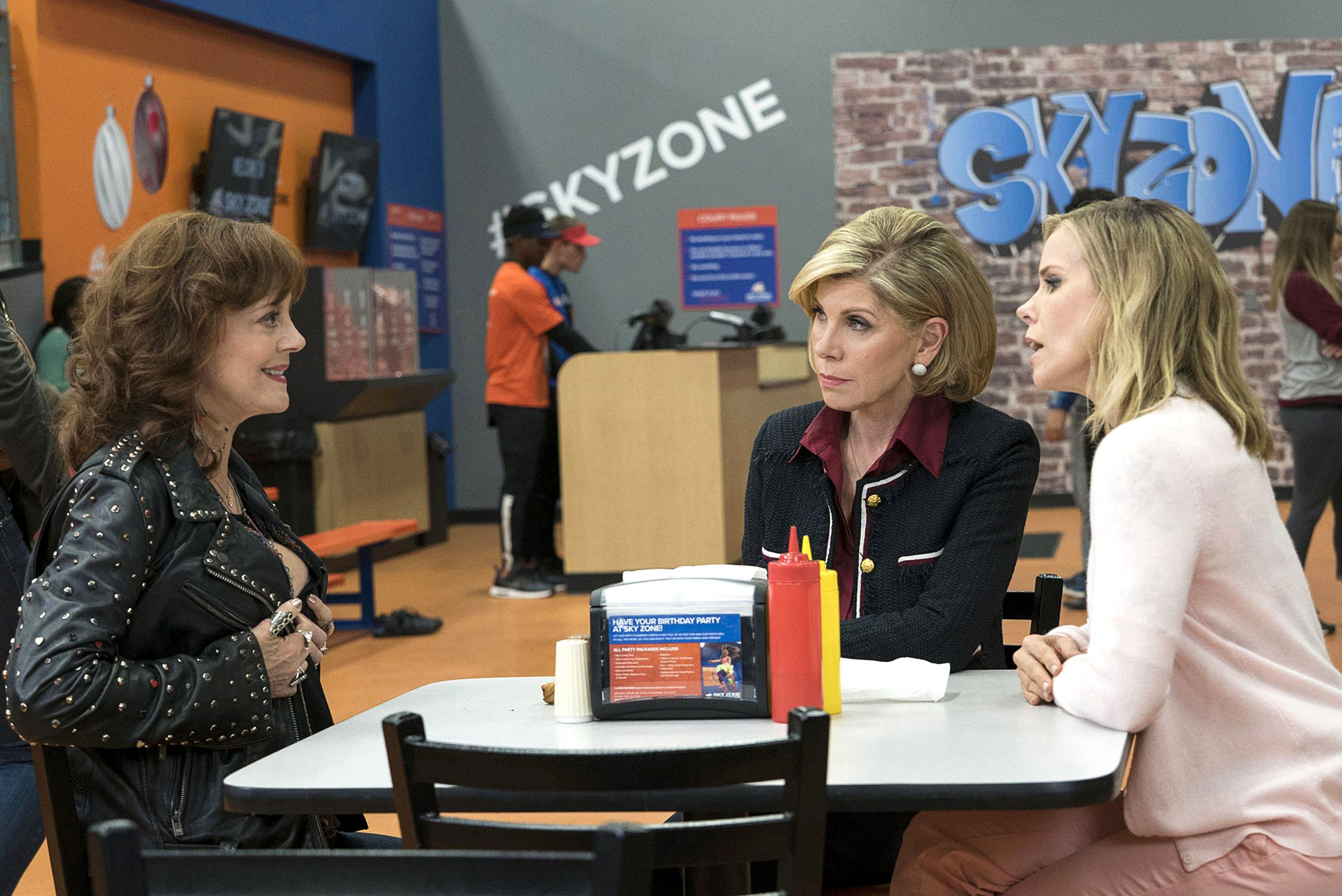 Sarandon, Baranski, 69, and Hines, 55, were first introduced to the Bad Moms franchise in 2017’s A Bad Moms Christmas, starring as Kathryn Hahn, Mila Kunis and Kristen Bell’s moms, respectively. The latest project will reportedly focus on the grandmothers this time around.

“They were just kind of starting to figure it out and then Covid hit,” the Oscar winner explained to Us. “So, I don’t even know. You are reminding me I should ask my agent what’s going on with that.” 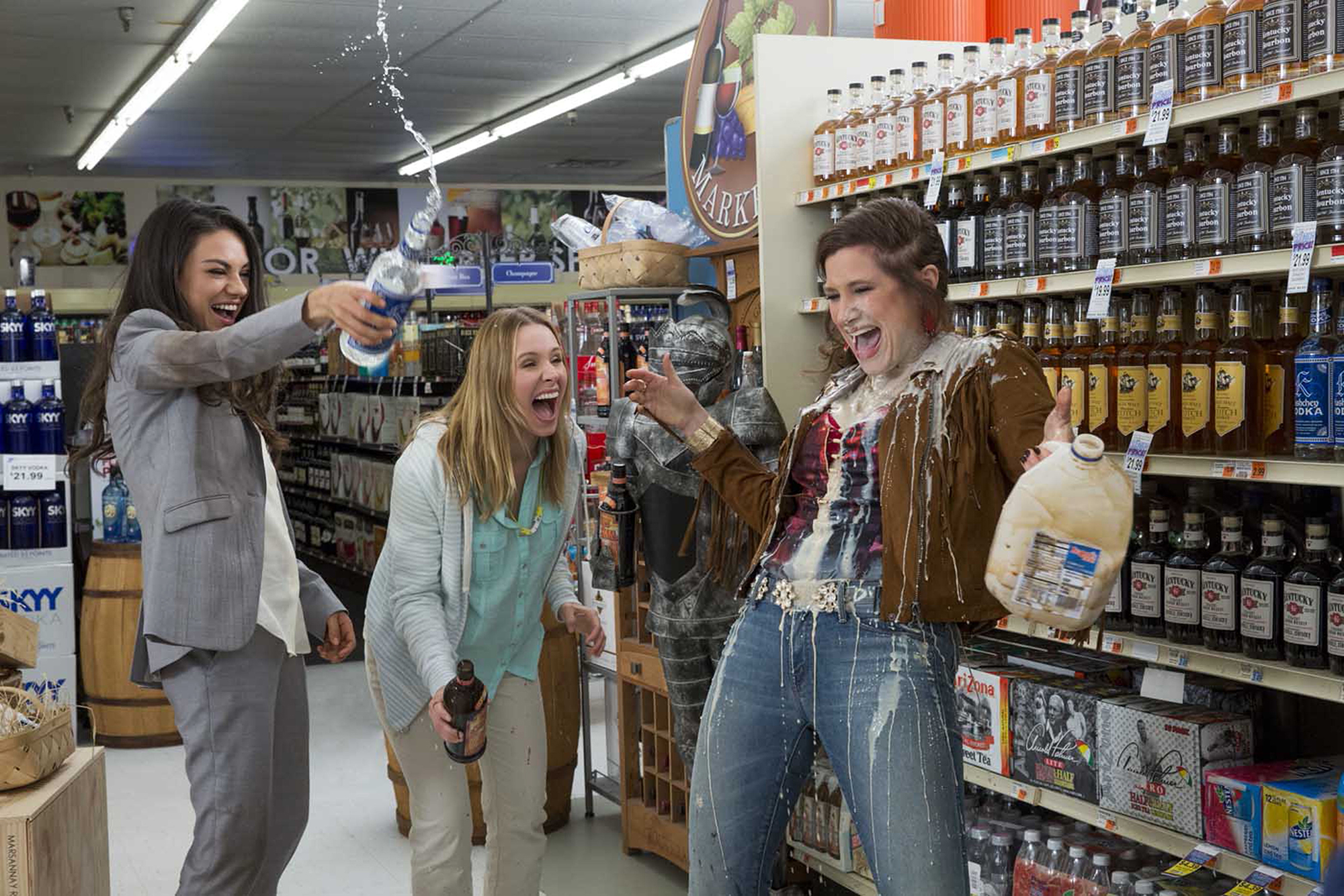 Bad Moms initially took the box office by storm in 2016. Sarandon opened up about landing the role of Isis during a press junket in November 2017.

“I certainly didn’t know about it until they approached me, and Kathryn Hahn wrote a very flattering ‘kiss my ass’ kind of letter, which I immediately fell for. And I’m a huge fan of hers. And I knew the guys [Jon Lucas and Scott Moore] knew what they were doing,” she said at the time, via Cinema Blend. “And I am also just a fan of everyone else’s work too. So It seemed like it would really be kickass fun. And, you know, if it didn’t work it didn’t work. But that it would be a very interesting something to surrender to.”

The Ray Donovan alum added: “When you get in a project where everybody is very professional, and especially all women that was pretty unusual, and that you know are good with this particular genre then it’s really just fun. And I was looking to have a good time, really.”