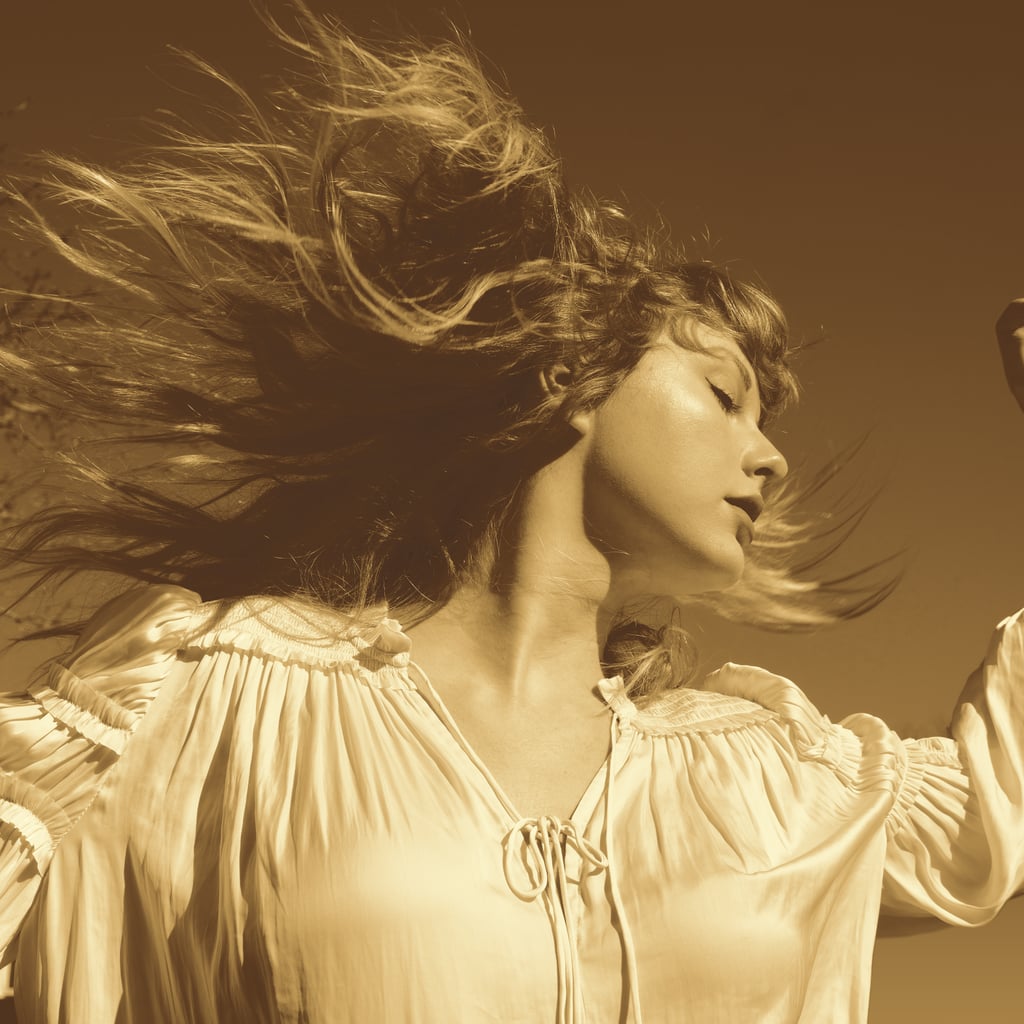 Taylor Swift Is Older and Wiser, but Still Incredibly Fearless in Rerecorded Album

Taylor Swift is taking fans right back to 2008 with the release of her rerecorded Fearless album. While the 26-song album includes a handful of previously unreleased vault songs, it’s the rerecorded versions of hits like “Love Story” and “Fifteen” that are really making Swifties emotional. As Swift noted in the album’s intro letter, Fearless was truly the album that changed her entire career. It put her on the map as an artist, it showed her growth from a teenager to a young woman, and it was when she formed an unbreakable bond with her fans.

Swift’s music has always been an incredibly personal experience for fans. For me, each album always takes me back to a certain time of my life when I was dealing with my own heartbreak or crushes, and her rerecorded Fearless album is no different. Not only was I flooded with nostalgia listening to these rerecordings, but I was also filled with a sense of pride knowing that Swift finally owns these songs. There’s just something incredibly emotional about hearing Swift sing about her teenage experiences with her mature vocals. She’s really come a long way these past few years, and I’m so grateful to have been on this journey with her since the very beginning.

As you take this “fearless” journey yourself, read ahead as a handful of POPSUGAR editors and Swifties list some of their favorite rerecorded songs from the album.