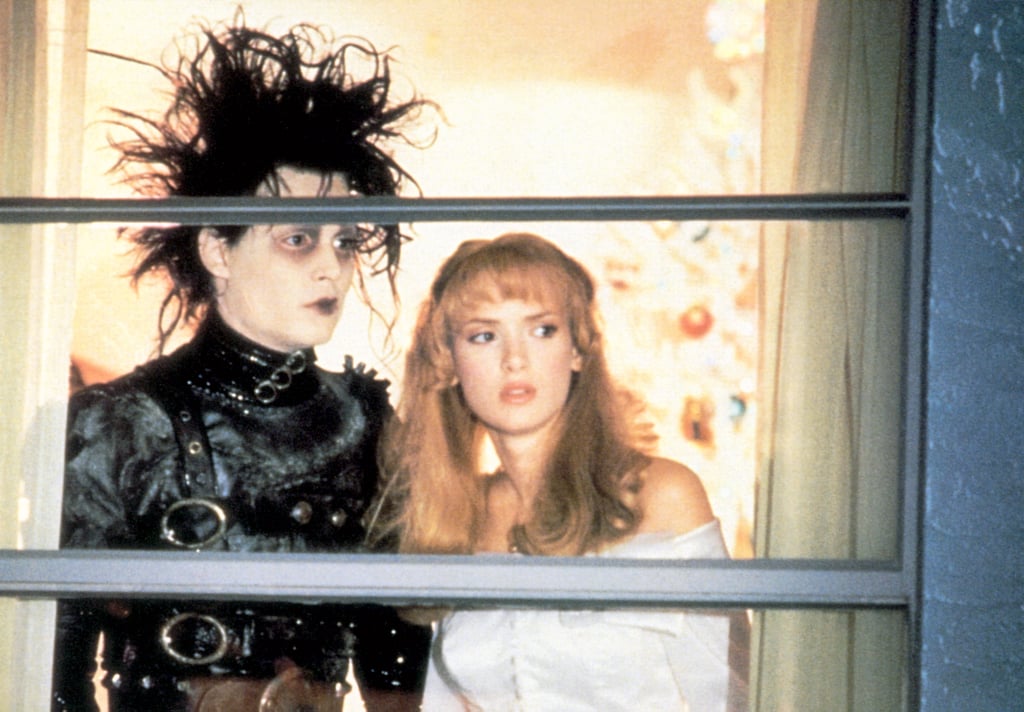 Halloween is right around the corner! What better way to celebrate than watching a marathon of films directed by Tim Burton, the patron saint of all things goth? Burton is the mastermind behind some of Hollywood’s most engaging and bizarre films, including Beetlejuice, Sweeney Todd, and Edward Scissorhands. He is best known for his campy theatrical horror fantasies with bright color palettes and haunting remakes of superhero films with a macabre touch, like Batman.

To round out the spooky season, I’ve watched all 19 films Burton directed and ranked them from worst to best, so you know exactly where to start. Note: this list contains only Burton-directed films. Therefore, The Nightmare Before Christmas — which Burton wrote and produced but did not direct — is not included. 14 Sep 21
Speaking as part of a panel on screenwriting at the International Literature Festival Berlin, director…
Entertainment
0

9 Sep 20
The singer and Euphoria actor will star in The Player's Table. Halsey is trading out…
Entertainment
0