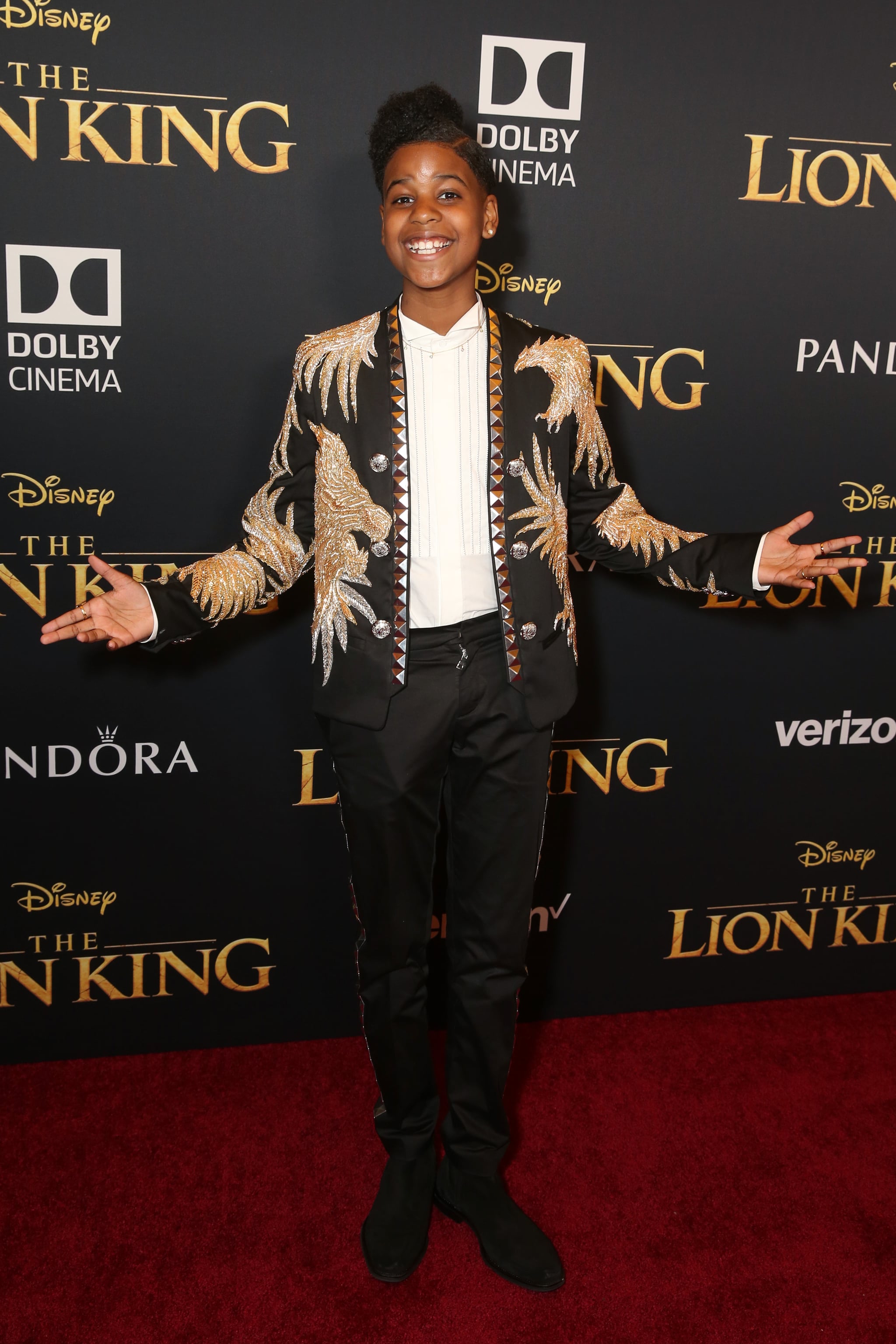 At just 11 years old, singer and actor JD McCrary has accomplished more than your average preteen. The Los Angeles native has sung the National Anthem at an NBA game, performed on The Ellen DeGeneres Show, and has multiple acting credits, with appearances on Disney Channel’s K.C. Undercover, Tyler Perry’s The Paynes, and the film Little — in which he acted alongside Black-ish star Marsai Martin. But his upcoming role as young Simba in the Jon Favreau-directed reboot of The Lion King is arguably his biggest break yet.

There’s no audacious backstory about how McCrary became involved with the film. It was simple: his manager told his mom about the opportunity, and his mom encouraged him to audition for it. After doing a self-tape while in Atlanta, he received two more callbacks before he landed the role. “It was a really great moment for me,” he told POPSUGAR over the phone on June 27. “I started to prepare for it by watching the [animated] movie about 10 times. I studied everything about it, I prayed a lot on it, and I felt like I was ready. That’s all it really took: prayer and preparation.”