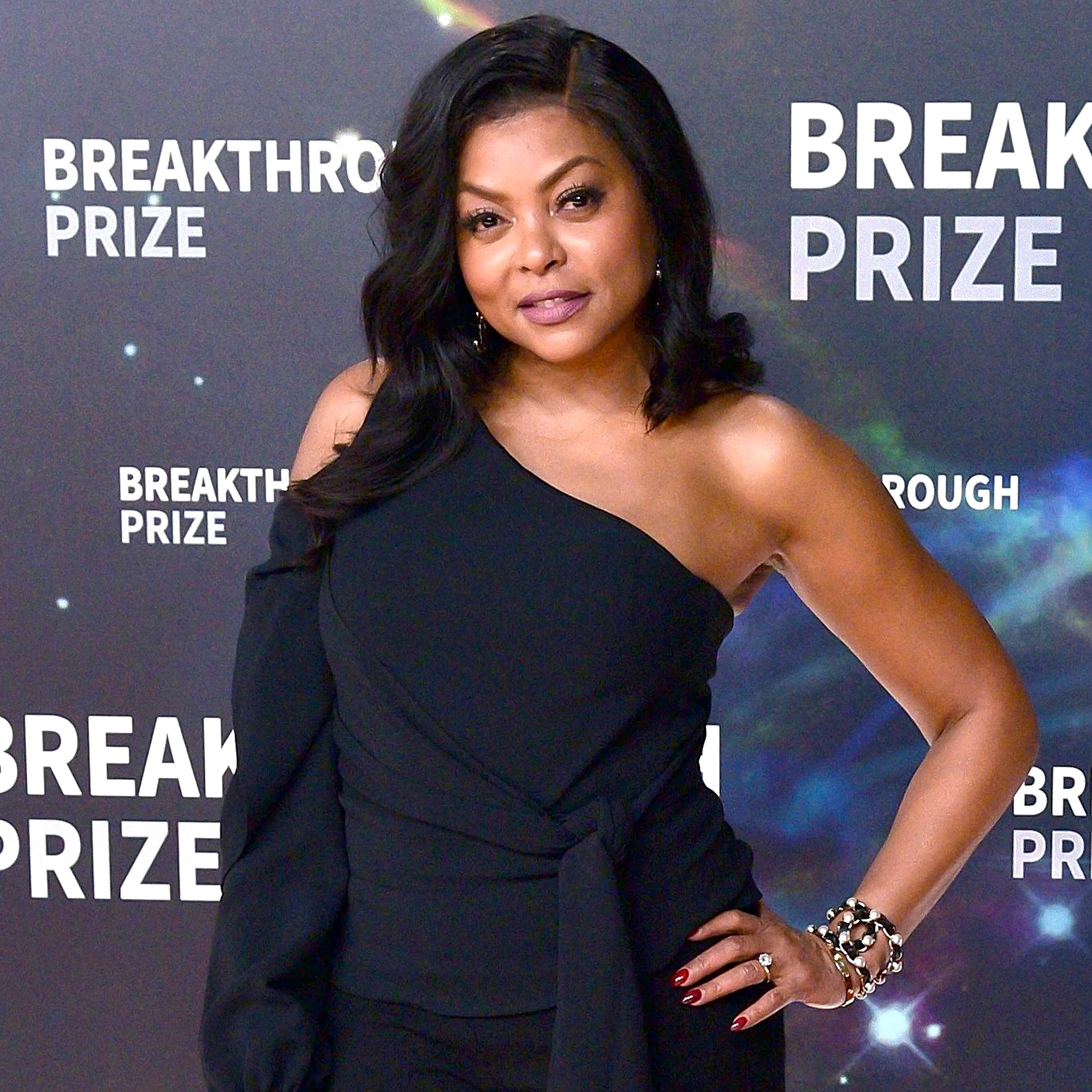 “When we decided to bring back NBC’s holiday musical tradition, we were looking for something that was critically acclaimed and universally beloved – and while that’s definitely the case with Annie, it absolutely applies to Taraji as well,” NBCUniversal chairman Susan Rovner said in a statement on Tuesday, June 8. “Watching her take on this iconic role will be a thrill that has all the makings of must-watch television.”

The Empire alum, 50, couldn’t be more excited to take on the exciting role.

“Carol Burnett, who brought Miss Hannigan to life in the classic 1982 movie, is someone I have studied and idolized as far back as I can remember,” the Academy Award nominee said on Tuesday. “So, when the opportunity came to me to join NBC and this incredible group of producers, I jumped! Carol, I hope to do you proud!” 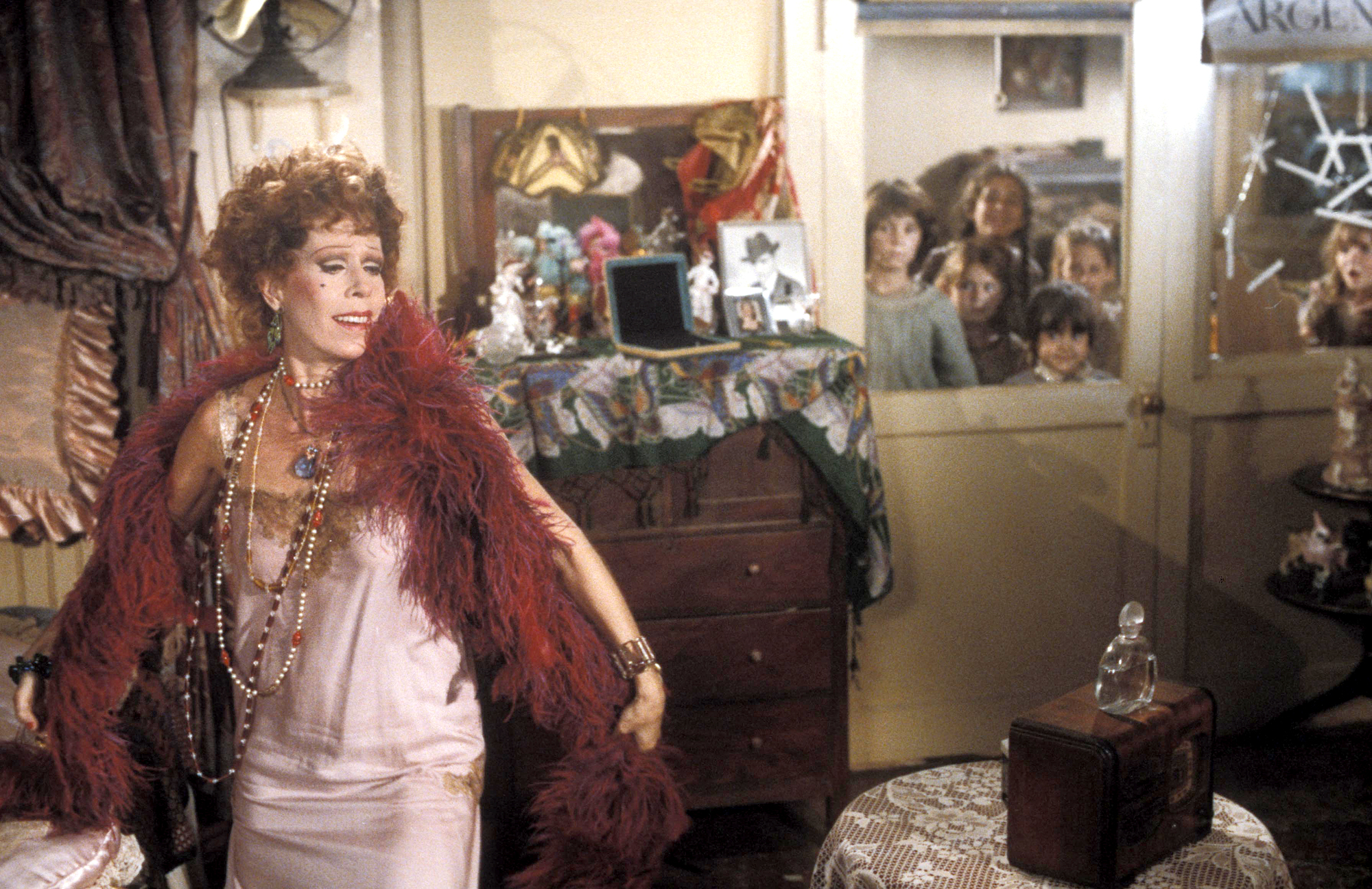 The network has not yet cast the role of Annie, but has kicked off a nationwide-casting search to find “a young, future star of any ethnicity to bring optimism, spunk, honesty and a wisdom beyond their years to the classic role.” Auditions will happen virtually.

Rehearsals will be in fall 2021 in New York, and Annie Live! will air on NBC on Thursday, December 2.