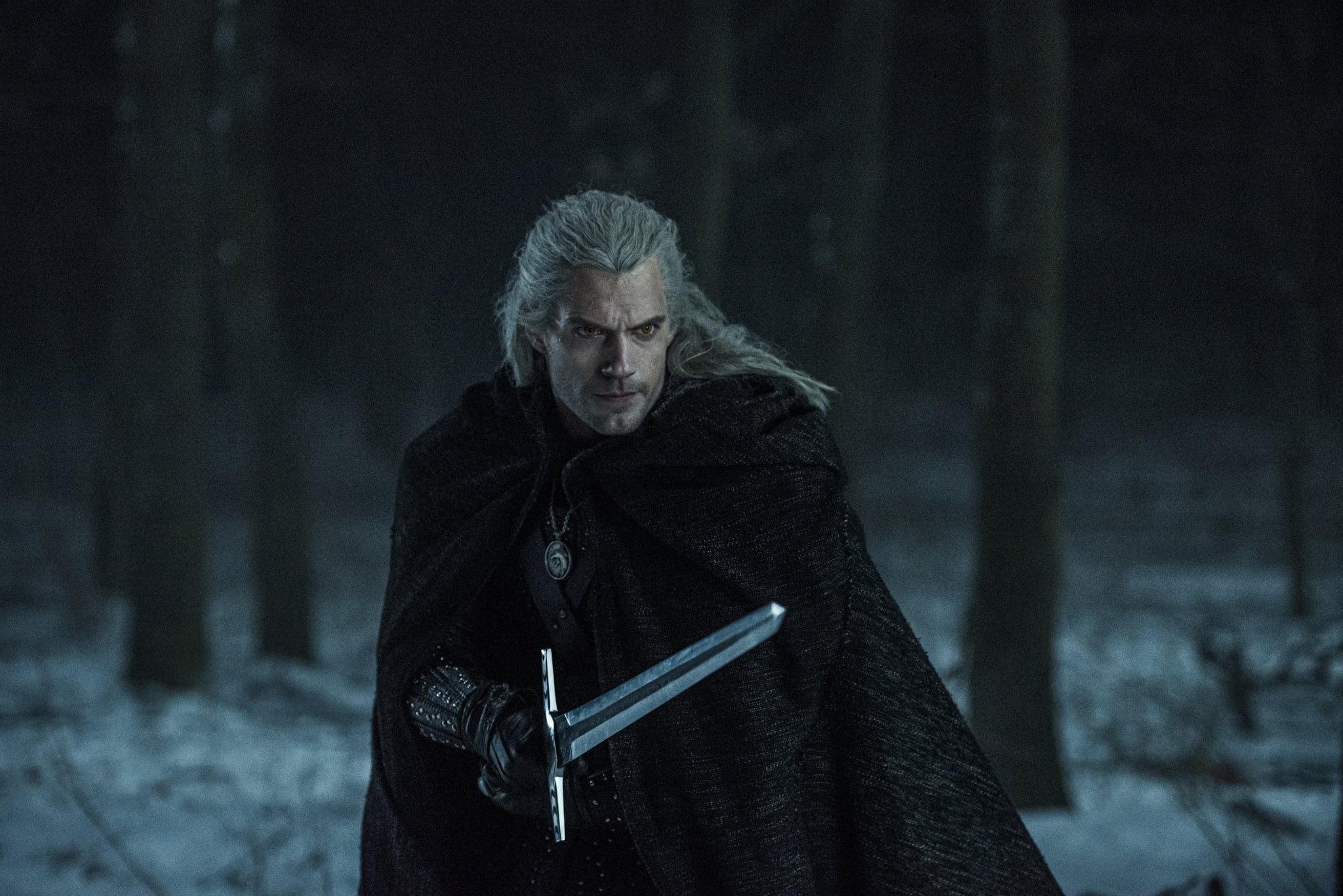 Netflix is really loving The Witcher. Not only did the streamer order a second season of the series a full month ahead of its debut, but now it’s planning a spinoff series! On July 27, Netflix announced plans for a prequel series, The Witcher: Blood Origin. According to Deadline, the six-part limited series will tell the story of the very first Witcher, 1,200 years before the Henry Cavill-led series takes place. Set in an elven world, Blood Origin will follow the events that lead to the pivotal “conjunction of the spheres,” when the worlds of monsters, men, and elves become one.