Getting in ahead of both Batman Day tomorrow and Robert Pattinson’s turn as the Caped Crusader in The Batman, UNDONE has completed its own Dark Knight trilogy with a watch focusing on villain, The Riddler.

The trilogy was launched in 2019 with a piece focusing on Batman’s dual personality and was  followed in 2020 with a second watch reflecting the hero’s crime-fighting gadgets.

This latest watch focuses on The Riddler, who will serve as the main antagonist in the Dark Knight’s next outing on the big screen, The Batman. The Riddler’s involvement can be discovered in low light conditions when a host of the villain’s signature question marks are revealed in Super-LumiNova on the dial. 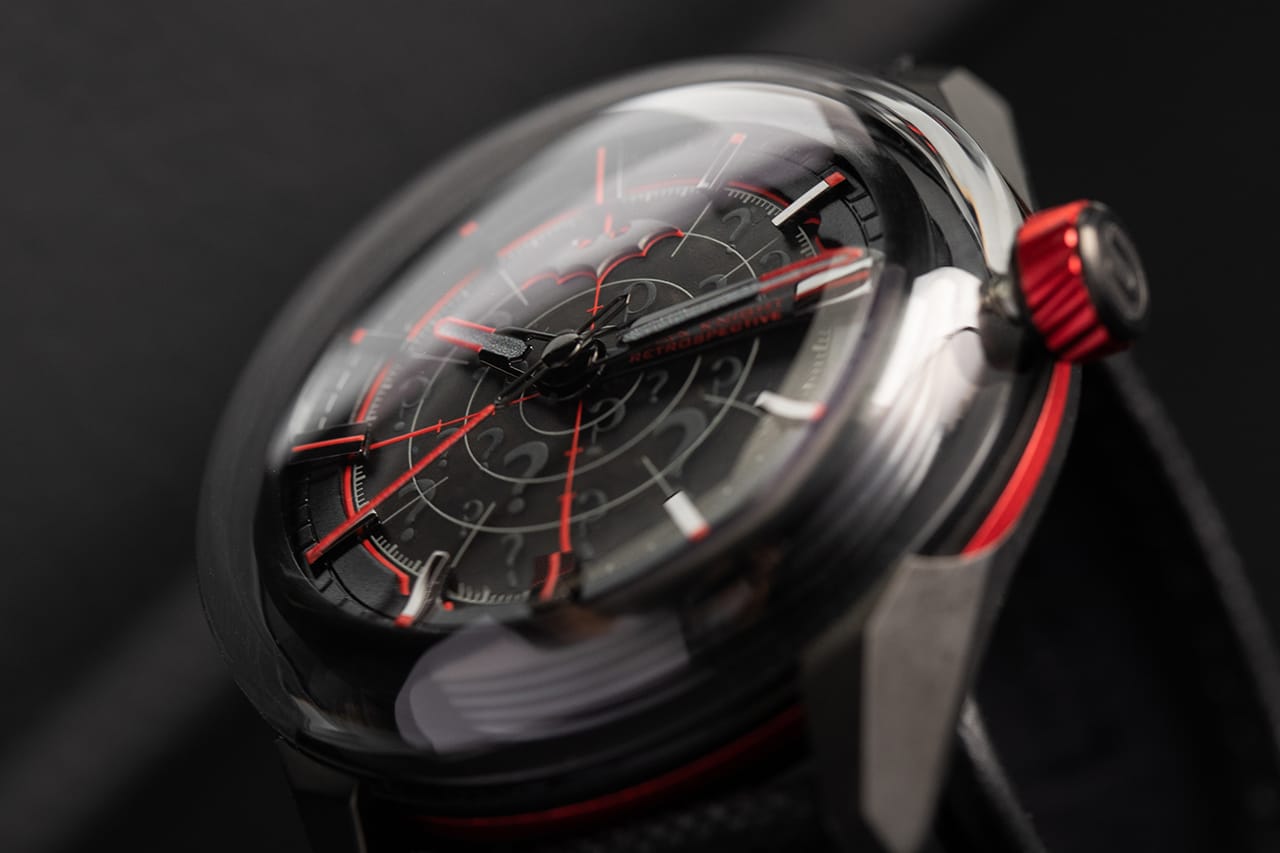 Despite the modern connections and a serious black and red color palate, UNDONE’s Dark Knight Retrospective takes its influence from the campy 1960’s TV show, with its domed “glass vault lens” inspired by the bulletproof windshield of the original Batmobile and its skeleton dial hinting to the Detect-A-Scope tracking system featured in its dashboard.

Red highlights found on the dial and red anodised aluminum rings around the case and inset into the crown reflect the red pinstripe of that same vehicle, a modified 1955 Ford Lincoln Futura.

The 42mm stainless steel case is given a satin black DLC coating while inside is a ruthenium-plated TMI NH72 automatic movement from Seiko. The watch is secured on a quick release black Cordura strap. 8 Aug 20
Music Mood Board: Bass-Infused Bangers That Put Your Speakers to the Test I'd like to…
Entertainment
0