When in doubt, do what Beyoncé does! Michelle Williams gushed over the flawless casting of Beyoncé as Nala in the upcoming photorealistic remake of The Lion King, but had a more subtle response when asked whether she has heard any of the accompanying music from the film. 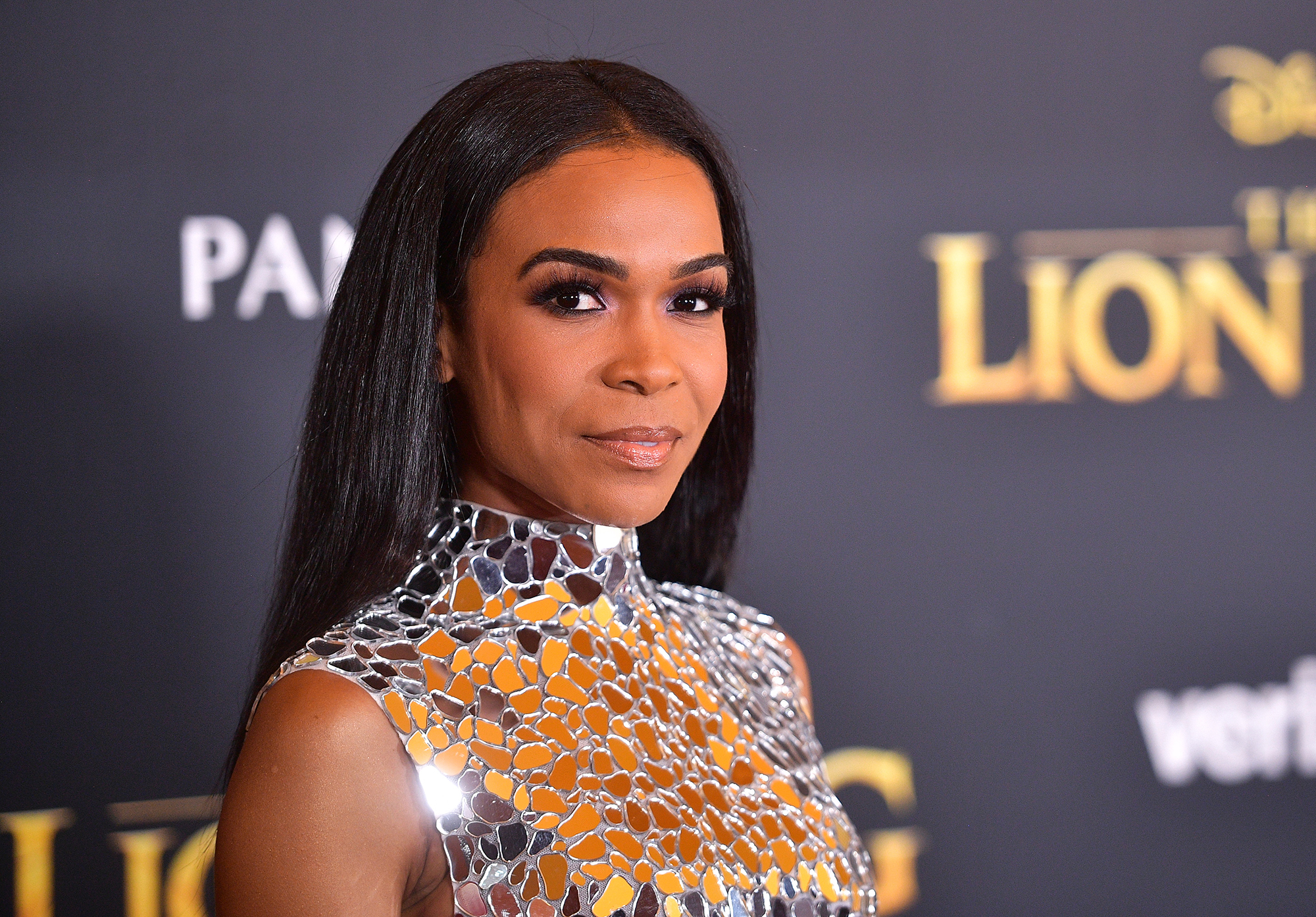 Williams, 38, caught up with Variety on the red carpet at the premiere of the movie on Tuesday, July 9, but when one question arose about the tunes, the Illinois native simply struck a pose. Turning side to side with a posh look on her face, Williams mirrored the “Spirit” songstress’ fierce and famous look.

However, the one thing she didn’t bat an eye on was how “perfect” her former Destiny’s Child bandmate, 38, is for the part. “I thought it was absolutely brilliant,” Williams replied when asked what she thought when she heard the news. “No one else could do it.”

Williams continued: “When I think about her eye color, her skin, her hair. She’s perfect for it!”

Beyoncé rocked the red carpet at the premiere alongside her 7-year-old daughter, Blue, whom she shares with husband Jay-Z. The duo matched in similar black and silver Alexander McQueen tuxedo-dresses and both sported a little bit of bling for the special occasion. (The couple also share twins Rumi and Sir, 2.) 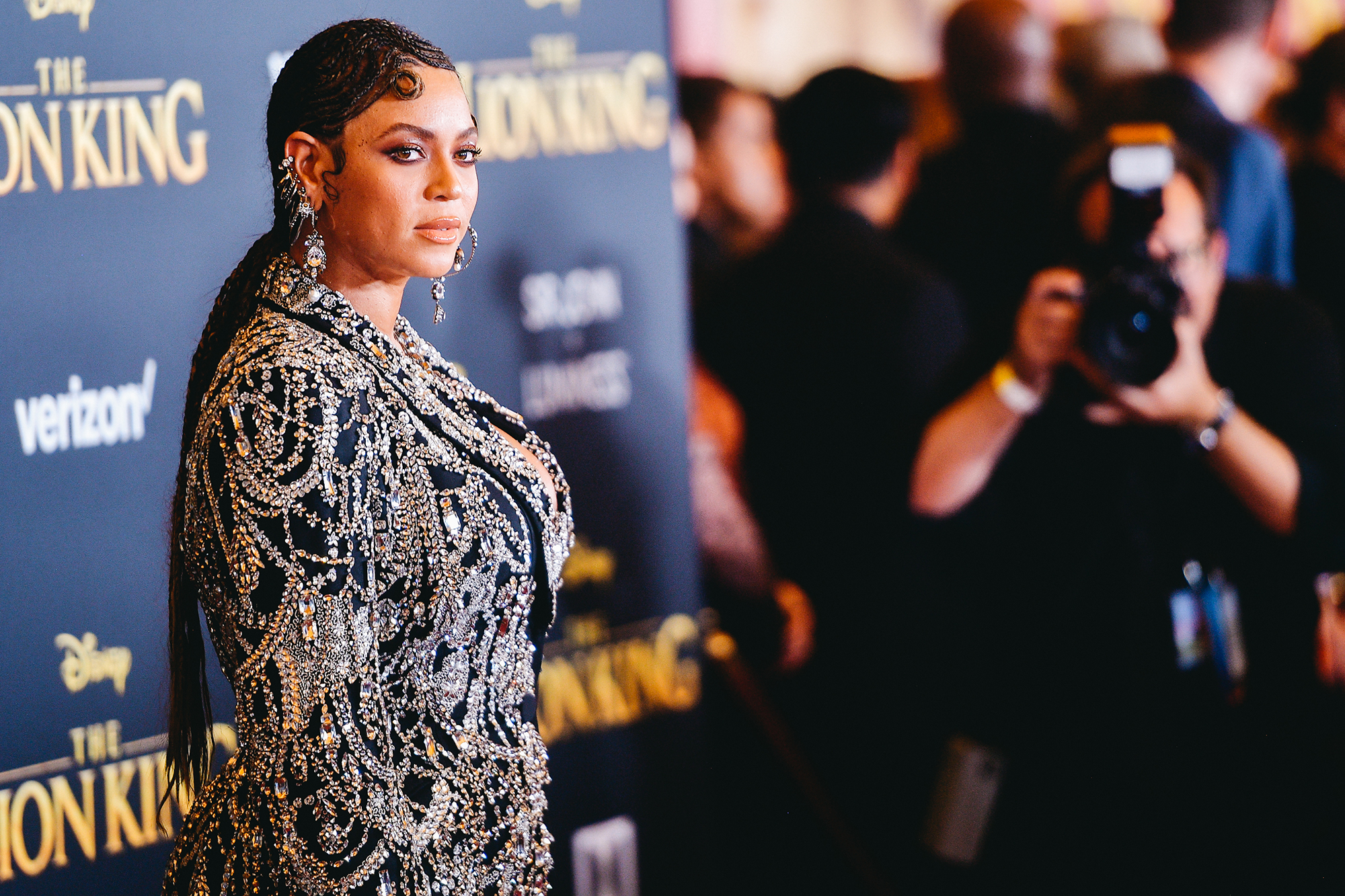 The 23-time Grammy winner isn’t just the voice of Nala, either. It was announced earlier on Tuesday that Beyoncé is also the executive producer of The Lion King: The Gift, a “musical ode to the classic story.”

A press release stated that the Texas native “curated a masterful recording, a robust soundscape bringing together some of her favorite artists with the most talented and important African artists of the day to both pay tribute to the iconic film and bring the authentic sounds of African music to the world” for the album.

“I wanted to put everyone on their own journey to link the storyline. Each song was written to reflect the film’s storytelling that gives the listener a chance to imagine their own imagery, while listening to a new contemporary interpretation,” Beyoncé explained in the release. “It was important that the music was not only performed by the most interesting and talented artists but also produced by the best African producers. Authenticity and heart were important to me.” 11 May 21
If there was ever a perfect time to make a life change, this is it.…
Entertainment
0 3 Aug 22
While we eagerly await details about season four of Netflix’s Sex Education, fans of the…
Entertainment
0

4 May 20
An unbreakable bond. Kobe Bryant made a posthumous appearance in his idol and friend Michael…
Entertainment
0