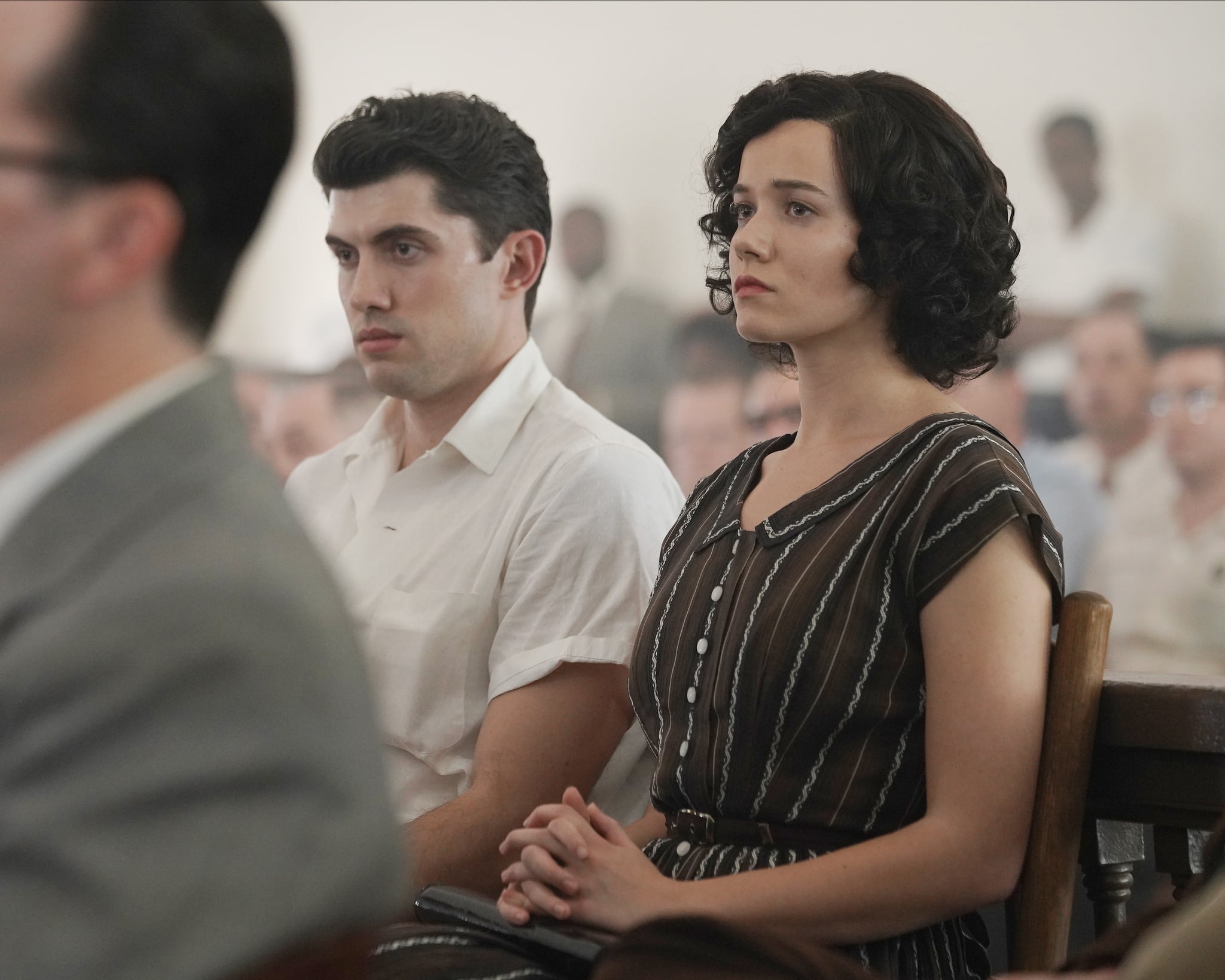 The limited series Women of the Movement revisits some of the key moments in the American civil rights movement, starting with the devastating lynching of Emmett Till and his mother’s fight for some shred of justice. The inciting incident that led to the brutal killing was a young white woman named Carolyn Bryant’s claim about an interaction she supposedly had with Till. But in 2017, a new book made a shocking revelation: her testimony was reportedly a lie.

Vanity Fair reported on the revelations, which were part of a book by a Duke University senior research scholar named Timothy Tyson, The Blood of Emmett Till. In the book, Tyson recounts speaking with Carolyn Bryant Donham (she divorced her husband, Roy Bryant, and remarried) about the Till case and her role in it.

In 1955, Donham’s accounts of her interactions with Till changed a few times, as The New York Times reported. One version of the story is that he whistled at her when he was in the store owned by her husband. Later, she claimed Till insulted her, and still later, she claimed he touched her hand. But in the courtroom at the trial of Till’s killers, she claimed that Till grabbed her, followed her, and used sexually crass language to harass her.

When speaking to Tyson in 2007, however, she reportedly confessed to fabricating that testimony, saying, “That part’s not true,” and suggesting that she was coerced by her abusive husband at the time. Tyson also wrote that Donham expressed sadness over Till’s death. “Nothing that boy did could ever justify what happened to him,” she said. She also expressed sympathy for his mother, Mamie Till-Mobley. Vanity Fair also quoted a moment in Tyson’s interview with Donham where he observed: “She was glad things had changed [and she] thought the old system of white supremacy was wrong, though she had more or less taken it as normal at the time.”

In 2018, The Clarion-Ledger of Jackson, MS, reported that Donham’s daughter-in-law Marsha Bryant, who was present during the interviews, claimed that Donham didn’t actually recant. The specific quote is not on Tyson’s tape recordings of the interview, only in his contemporaneous notes, which he attributed to Donham starting to speak while he was still setting up his recordings. The US Department of Justice closed Till’s case in December 2021, unable to prove conclusively that Donham had lied.

Donham has stayed out of the public eye in the nearly 15 years since her interview with Tyson. Now in her mid-80s, her current status and whereabouts are kept private by her family, though Bryant once revealed to Tyson that she was in poor health before the publication of his book, according to the The Clarion-Ledger.