John Bender has spoken! Judd Nelson is not here for a reboot of his 1985 hit film, The Breakfast Club.

“Not without John Hughes,” Nelson, 59, exclusively told Us Weekly of the director while attending the L.A. premiere of David Crosby: Remember My Name at the Linwood Dunn Theater on Thursday, July 18. “Or his kids or family … With John Hughes, OK. But without him, how can they?”

As the Hometime alum explained, the movie’s magic was a direct result of the filmmaker’s touch. “It comes from him,” he said. “We were lucky. It’s like a fast horse. We were lucky to get that ride, and not fall off, but it’s not us, so.” (Hughes died of a heart attack at the age of 59 in August 2009.) 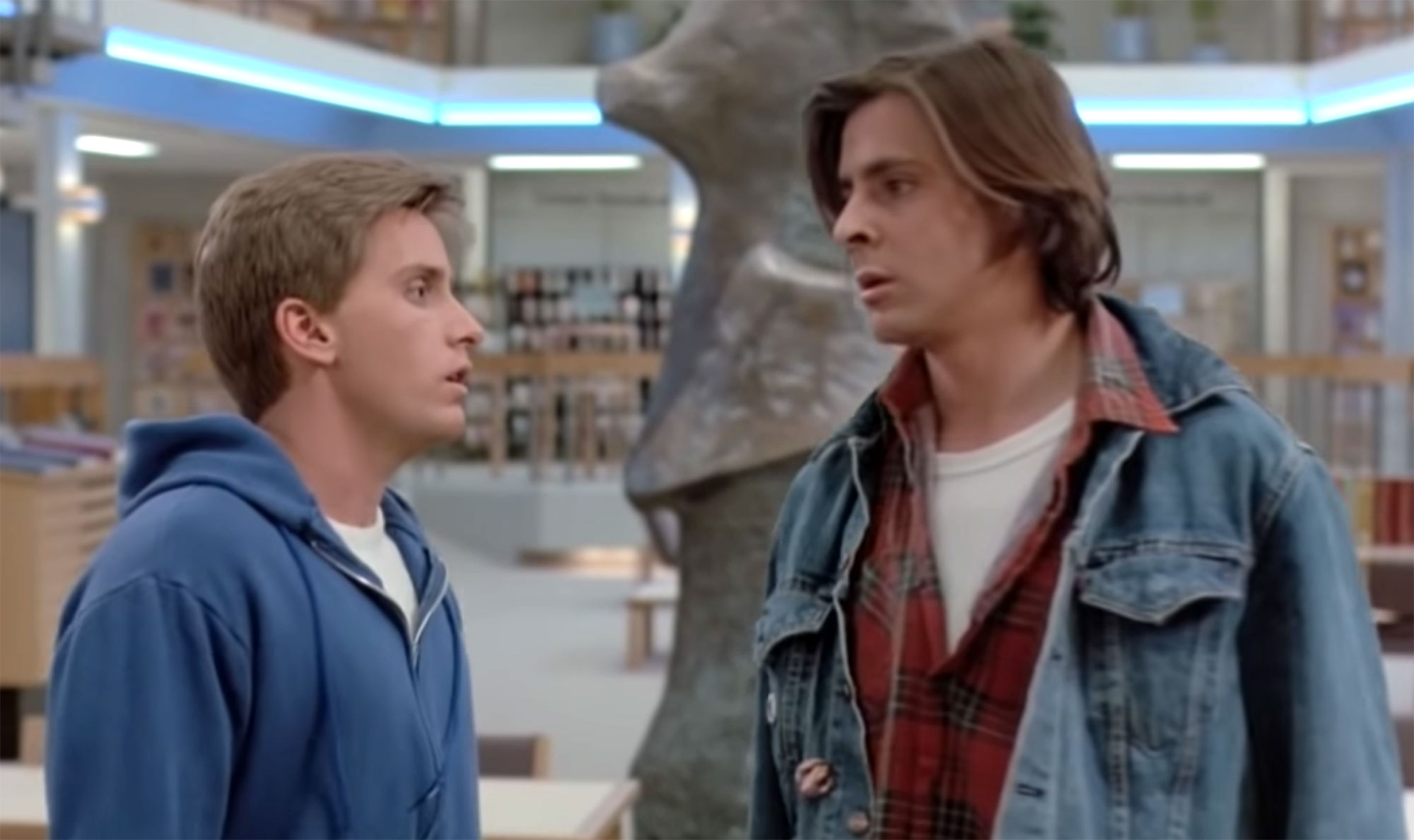 Nelson’s costar Molly Ringwald, who played his love interest Claire Standish, shared a similar sentiment to Us in June 2017. “I don’t think it should be done and I don’t think it could be done because of the John Hughes estate,” she said of a remake at the time. “They’re very protective about [it].”

She noted that the film’s premise of five teens from different walks of life (Nelson, Ringwald, Ally Sheedy, Anthony Michael Hall and Emilio Estevez), who bond over their shared detention sentence, is unrealistic today. “It couldn’t be redone because it’s a different time,” the Riverdale star told Us. “They would all just be on their phones and no one would speak to each other.”

Ringwald thinks the film holds up on its own, anyway: “There’s been nothing to replace it,” she said. “Until something comes along that can hold a candle to these movies, they will continue to be what they are.”

If there were to be a reboot, however, Nelson knows where his character would be today. “The White House,” he said with a smirk on Thursday.

With reporting by Nicole Pajer 24 Aug 22
After getting a first look, we now have more imagery of the upcoming “Overgrown” alternate…
Entertainment
0