Time to go. Winston Marshall announced his departure from Mumford & Sons, the band he’s been part of since its 2007 debut, on Thursday, June 24, sharing a lengthy explanation for his exit.

Shocking Band Exits Through the Years

“Being in Mumford & Sons was exhilarating. Every gig was its own adventure. Every gig its own story. Be it odysseys through the Scottish Islands, or soapbox shows in Soho. Where would we sleep that night?” the banjo player, 33, wrote via Medium on Thursday. “It will be with immense pride that I look back at my time with Mumford & Sons. A legacy of songs that I believe will stand the test of ages. What we’ve achieved together has vastly exceeded the wildest fantasies of this s–tkicker from Mortlake.”

The six-time Grammy nominee continued: “Who in their right mind would willingly walk away from this? It turns out I would. And as you might imagine it’s been no easy decision.”

Marshall then explained the fallout that followed him supporting Andy Ngo’s book Unmasked publicly on Twitter in March. “Congratulations @MrAndyNgo,” the tweet read. “Finally had the time to read your important book. You’re a brave man.” 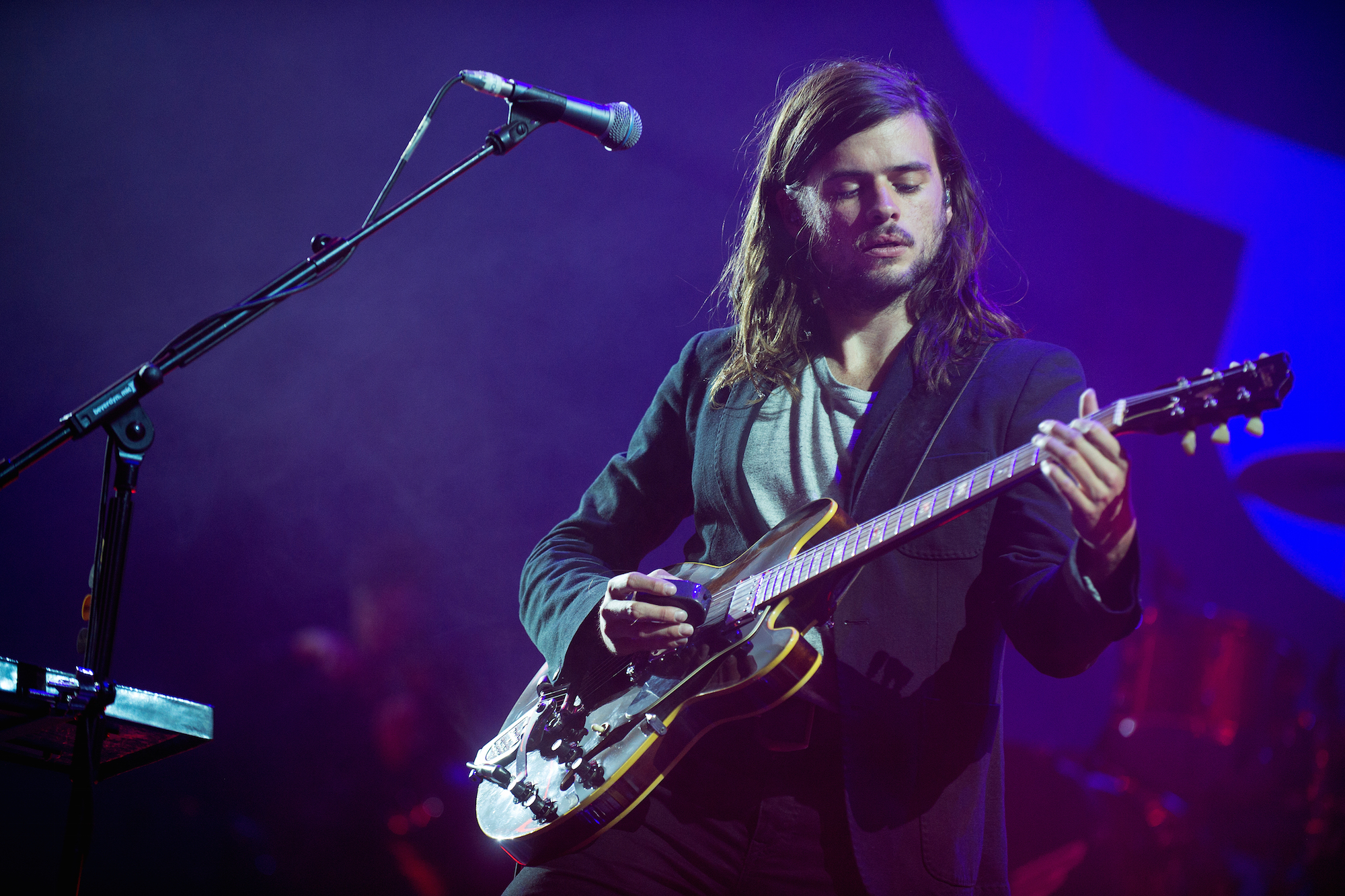 “Over the course of 24 hours it was trending with tens of thousands of angry retweets and comments. I failed to foresee that my commenting on a book critical of the Far-Left could be interpreted as approval of the equally abhorrent Far-Right,” the England native wrote, adding that “nothing could be further from the truth,” and that to call him “fascist” was “ludicrous beyond belief.”

Look Back at the 22 Biggest Boy Bands of All Time

Marshall went on to note that the band then began also getting hate — and he felt awful. “Furthermore it’s our singer’s name on the tin. That name was being dragged through some pretty ugly accusations, as a result of my tweet,” he wrote. “The distress brought to them and their families that weekend I regret very much. I remain sincerely sorry for that. Unintentionally, I had pulled them into a divisive and totemic issue.”

“The hornets’ nest that I had unwittingly hit had unleashed a black-hearted swarm on them and their families,” Marshall explained, finally revealing that if he wants to continue speaking on these things, the band will continue to land in hot water.

“My love, loyalty and accountability to them cannot permit that. I could remain and continue to self-censor but it will erode my sense of integrity. Gnaw my conscience. I’ve already felt that beginning. The only way forward for me is to leave the band,” Marshall wrote. “I hope in distancing myself from them I am able to speak my mind without them suffering the consequences. I leave with love in my heart and I wish those three boys nothing but the best. I have no doubt that their stars will shine long into the future. I will continue my work with Hong Kong Link Up and I look forward to new creative projects as well as speaking and writing on a variety of issues, challenging as they may be.”

Following his post, the official Mumford & Sons Instagram account posted a photo of the group via Instagram. “We wish you all the best for the future, Win, and we love you man,” the caption read, signed by Marcus Mumford, Ben Lovett and Ted Dwane. 22 Jan 21
Like many of us, the Parisian label Études misses dancing. So, for Fall/Winter 2021 it…
Entertainment
0