John Mayer Was Obsessed With Jessica Simpson Sexually and Emotionally

Stephanie Hollman and Kameron Westcott have a lot to discuss at the upcoming Real Housewives of Dallas reunion.

“We don’t speak at all,” Stephanie, 39, told Us Weekly exclusively on Wednesday, December 4. “I would like to have a healthy friendship with her, but if it’s not going to be healthy, I don’t want a friendship.”

The Oklahoma native went on to detail her costar’s bully-like behavior.

“I feel like the way that she treats me is honestly, like, a bully. She talks down to me. She doesn’t let me finish sentences. She doesn’t respect me. She goes on social media and tries to call me a liar,” Stephanie explained to Us. “Honestly, I feel like those are actions of somebody who is trying to manipulate control. And to me, that’s stuff that a bully does. I just don’t agree with it. And I don’t do those things to her.” 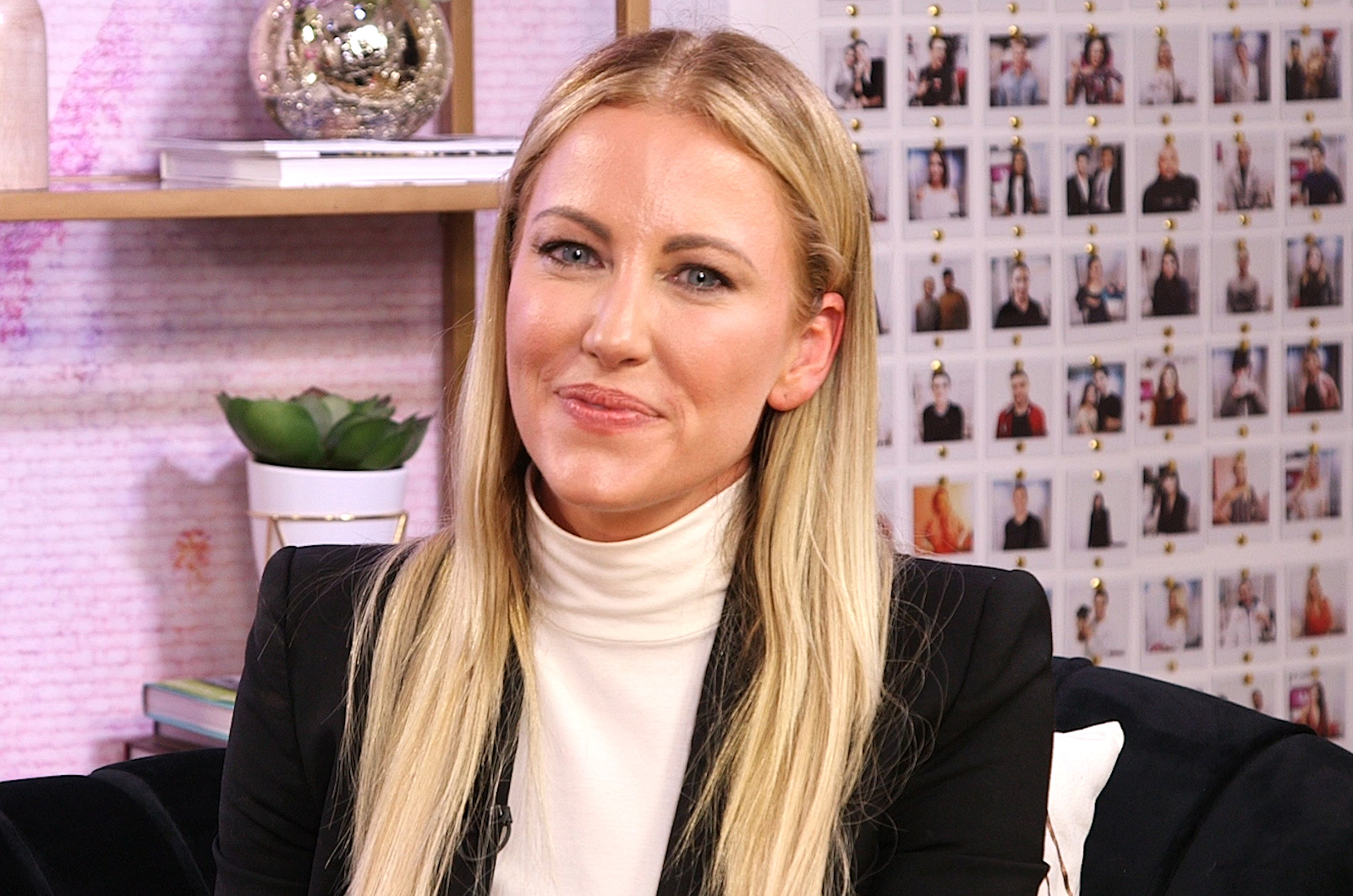 Stephanie and Kameron, 37, have been at odds since the season 3 cast trip to Beaver Creek. Their feud escalated after Stephanie referred to Kameron as a “surface level” friend during season 4, which is currently airing.

Last month, Kameron fired back at Stephanie’s use of the world bully during an interview with Life&Style magazine.

“Calling someone a bully is not a word Stephanie should throw around lightly. It’s upsetting she uses this word so easily. There are so many children who do get bullied in today’s world and it’s not something to use to just get personal attention on a reality TV show,” Kameron said. “I have two small children and it’s important to show them great values and that bullying is wrong on any level. I also never want to make anyone feel lesser and I take great pride in teaching my children this. I teach them to never speak down to anyone and everyone is equal. To hear this about me, believe me, I’m just as surprised as anyone was to hear this!” 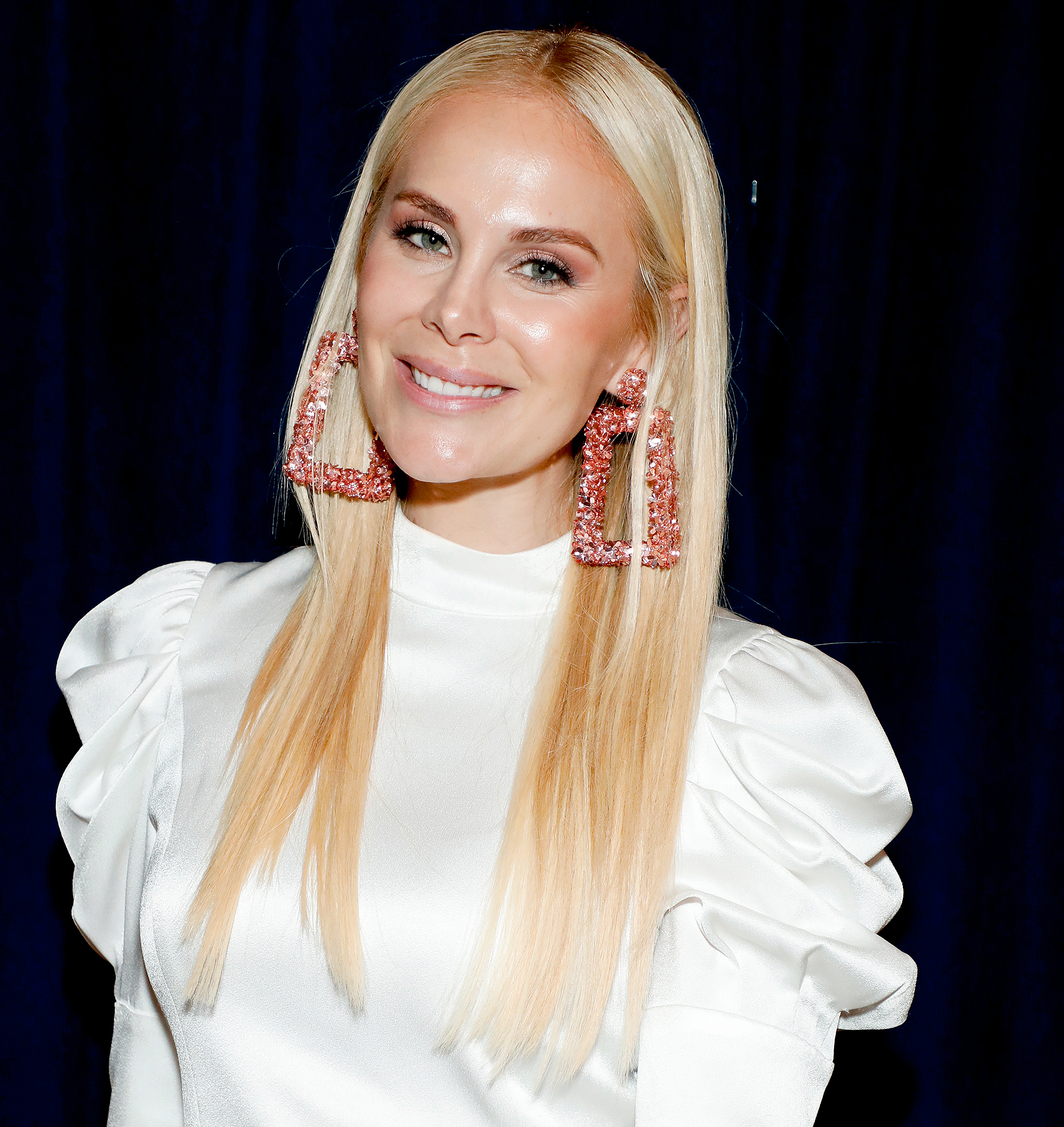 While the two women will come head to head during the season 4 reunion taping, Stephanie’s focus is on her and her husband Travis Hollman’s Hollman Helps charity. The nonprofit is currently holding a contest for all high schools in the U.S. to have the opportunity to have their lockers transformed. Students and schools can submit their applications until December 31.

For more from Stephanie — including her breakdown of LeeAnne Locken and D’Andra Simmons’ dress drama — watch the video above!

The Real Housewives of Dallas airs on Bravo Wednesdays at 9 p.m. ET.

The 'Dukes of Hazzard' actress recalls her relationship with the 'Your Body Is a Wonderland' hitmaker, claiming her ex-boyfriend admitted...

The world's first soft robotic heart is in development which could clear NHS transplant waiting lists. The “hybrid heart” will...