Will Smith has manned up to his childish behavior in the past.

On Monday, the actor and musician posted a clip to Instagram from a recent interview he did with the radio show “The Breakfast Club.” In the clip, Smith is asked about his wife, Jada Pinkett Smith, and her close friendship with the late rapper Tupac Shakur.

“I was so Jealous of Pac that it kept me from ever even speaking to him … Insecurity is a Vicious Dragon!” Smith captioned the video.

In the clip, Smith is asked by one of the show’s hosts if he was ever “jealous of the love Jada had for Tupac.”

“Fuck yeah,” Smith admitted before elaborating on the situation.

“I could never open up to interact with Pac,” he said. “You know, because we had a little bit of a thing. You know, they grew up together and they loved each other, but they never had a sexual relationship.” 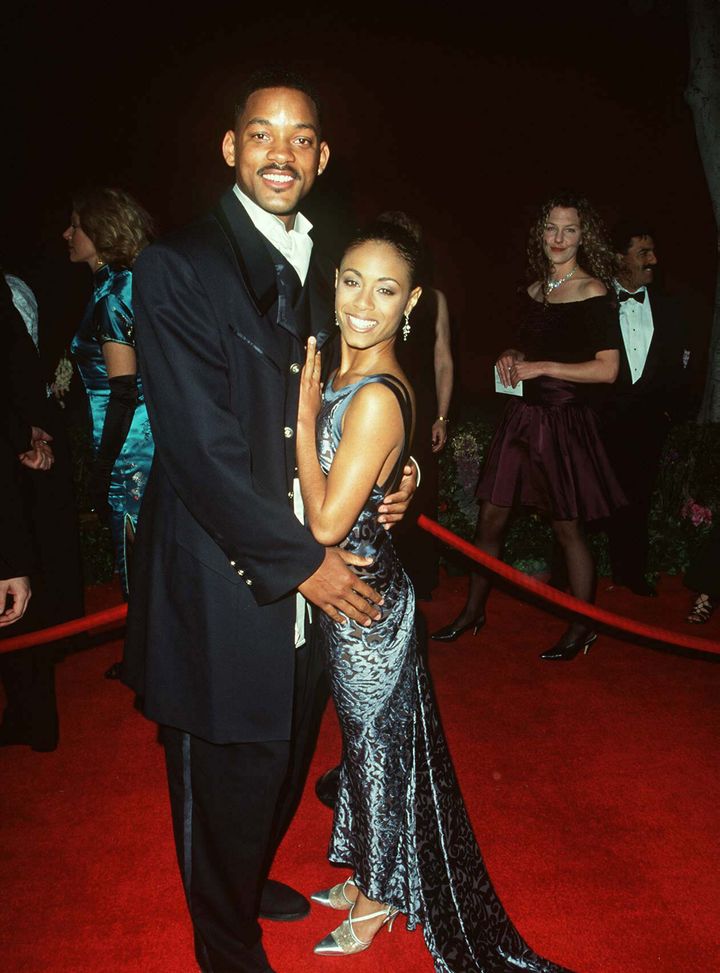 “But they had come into that age where now that was a possibility and then Jada was with me,” Smith added. “So Pac had a little thing on that, but she just loved him like he was the image of perfection, but she was with the Fresh Prince.”

The “Bad Boys for Life” star went on to admit that his icy relationship with the “Dear Mama” rapper is one of his biggest regrets.

Pinkett Smith had attempted to establish a friendly relationship between the two men.

“Jada would say all the time, ‘I’m telling you, y’all are so similar, you will love him,’” Smith said. “And I just never … That was a huge regret of mine. I couldn’t handle it.”

Smith concluded by looking at his past behavior in retrospect.

“I was deeply, deeply insecure, and I wasn’t man enough to handle that relationship,” he said.

Pinkett Smith has always been vocal about her friendship with Shakur, who was killed in 1996. The two met in high school while they were attending the Baltimore School of the Arts in Maryland in the 1980s and quickly hit it off.

Shakur even dedicated a poem to the “Red Table Talk” host — which is featured in “The Rose That Grew from Concrete,” a collection of poems written by Shakur between 1989 and 1991 — in which he says Pinkett Smith is his “heart in human form.”

Although the two were clearly close, Pinkett Smith has always maintained that their bond was purely platonic.

“Pac and I’s relationship was about survival,” she told SiriusXM’s “Sway in the Morning” in 2017. “That’s how it started. I know that most people want to always connect it in this romance thing and that’s just because they don’t have the story. It was based in survival, how we held each other down and when you have somebody that has your back when you feel like you’re nothing, that’s everything.”

Ask entertainment attorneys of color about diversity in their chosen profession, and you’ll hear plenty of examples about an industry...

Judge Rejects Harvey Weinstein Settlement: ‘I Can’t Subscribe to That’