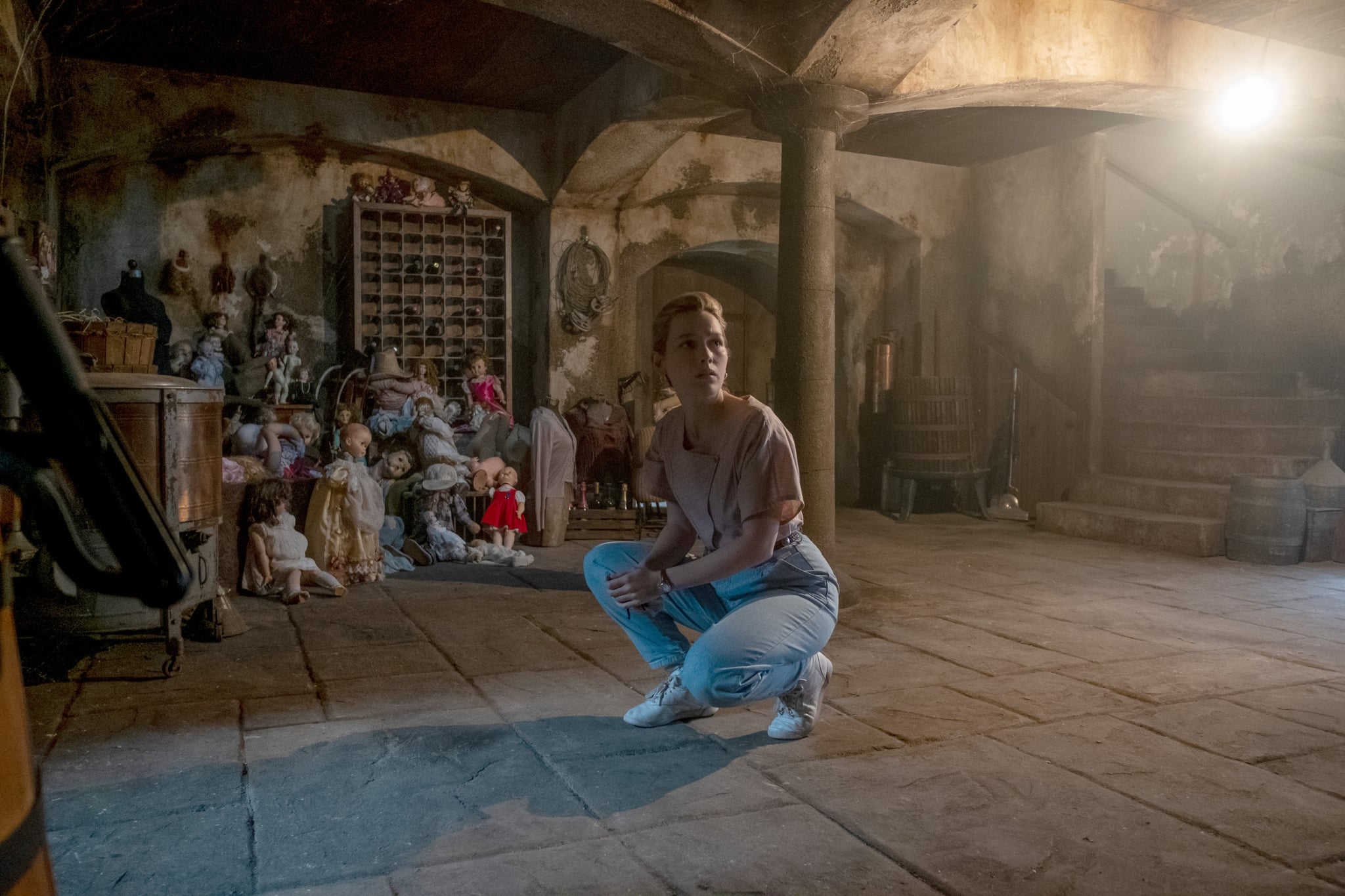 Victoria Pedretti stepped back into Netflix’s scary shows for The Haunting of Bly Manor, taking on the lead role again in the new series. In The Haunting of Hill House, Pedretti’s role of Nell, if you recall, was the character who, as a child, would see the creepy Bent-Neck Lady. Pedretti’s Bly character experiences some of the same terror, though with different tormenters.