Host Michael Strahan truly brought the laughs with an array of championship challenges and funny moments for all to enjoy. There were dance offs, slime pools and obstacle courses galore for athletes to partake in, and that is just the tip of the iceberg. Because songstress Ciara took the stage for a medley of her biggest hits, which had everyone on their feet.

Of course, the award show wouldn’t be complete without an inspirational moment or two. Megan Rapinoe took home the Generation Change Award recognizing her passion to create an equal playing field for all people regardless of gender, race or sexuality. The award was presented to Megan by 13-year-old pro soccer player Olivia Moultrie.

And three-time NBA champion Dwyane Wadewas presented with the Legend Award in honor of his achievements and sportsmanship on and off the court. Not only was he gifted a cool trophy, but he also got a healthy serving of gold slime poured on him. CLUTCH PLAYER OF THE YEAR 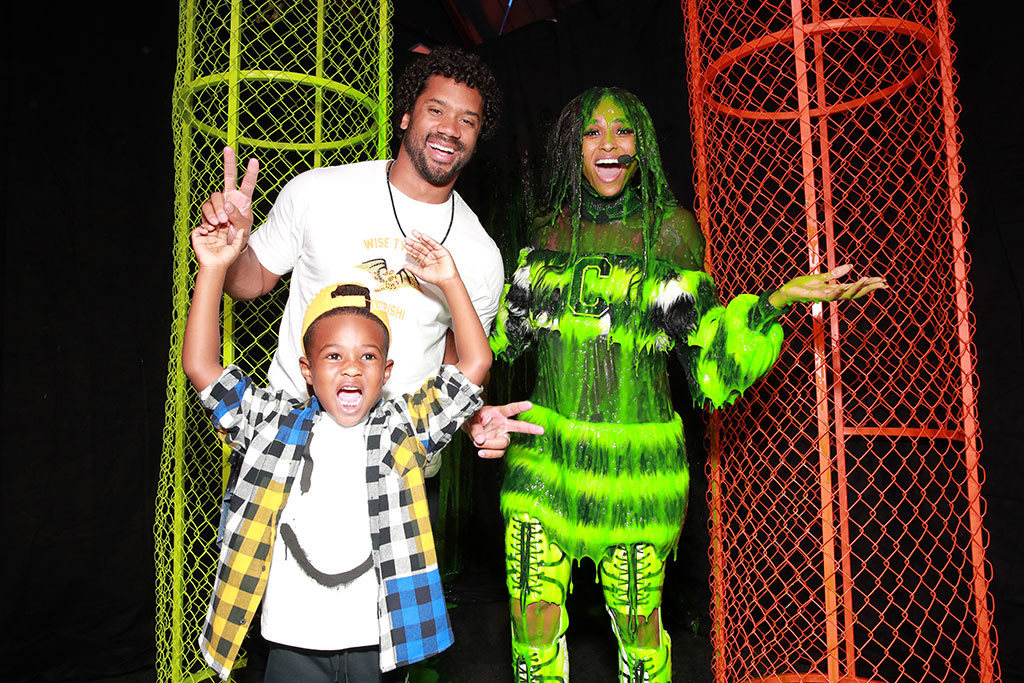 29 Jan 22
'This is going to end a pregnancy': Pro-choice activist takes an abortion pill during live…
Lifestyle
0 8 Sep 22
With her tenth recipe book out and the accompanying BBC series beginning last night, you…
Lifestyle
0