Aaron Carter gets no jail time in 2017 DUI case

Aaron Carter and his fiancée Melanie Martin are parents.

“Emergency C Section after 13 hours of labor but my [fiancée] is in great health thank you lord and the incredibly sweet loving staff here,” Carter wrote on Instagram Monday evening.

“Prince is precious I love you son. Your mommy loves you as I drop tears on the phone. This is me cutting his umbilical cord my precious family #[email protected] I’m so proud of you hunny you did it I Love you with all my heart my beautiful blessings from god 😇 😍👨‍👩‍👦💪🌹”

According to TMZ, the potential new Prince-of-Pop’s road to the world was a tricky one because of Martin’s “anemia and ulcerative colitis, plus [the fact that] the baby was in breech position — feet first — for the first 6 months of the pregnancy.” 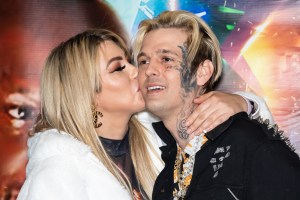 The outlet also reported that the pair were joined by Martin’s family in L.A. for the birth — while Carter’s family were no-shows. Despite being estranged from his family, Carter still reached out to invite them to witness the birth of his son, to no avail.

Carter and Martin’s child arrives 17 months after their miscarriage announcement. 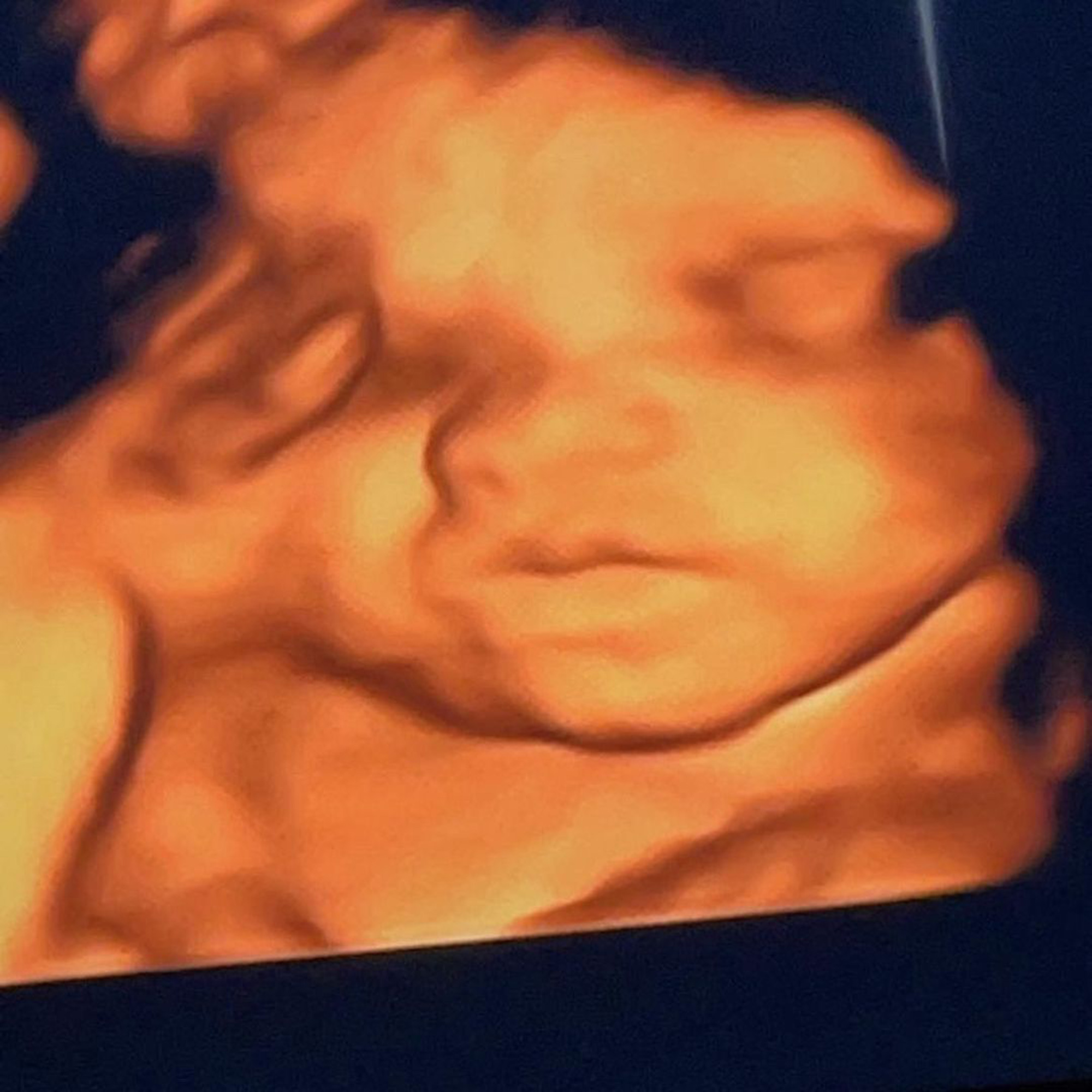 “She suffered a miscarriage due to stress conditions,” Carter revealed during a YouTube livestream. “We’re gonna give it some time, let her heal and then we’re going to try again. We both want that. I gotta take care of her.” 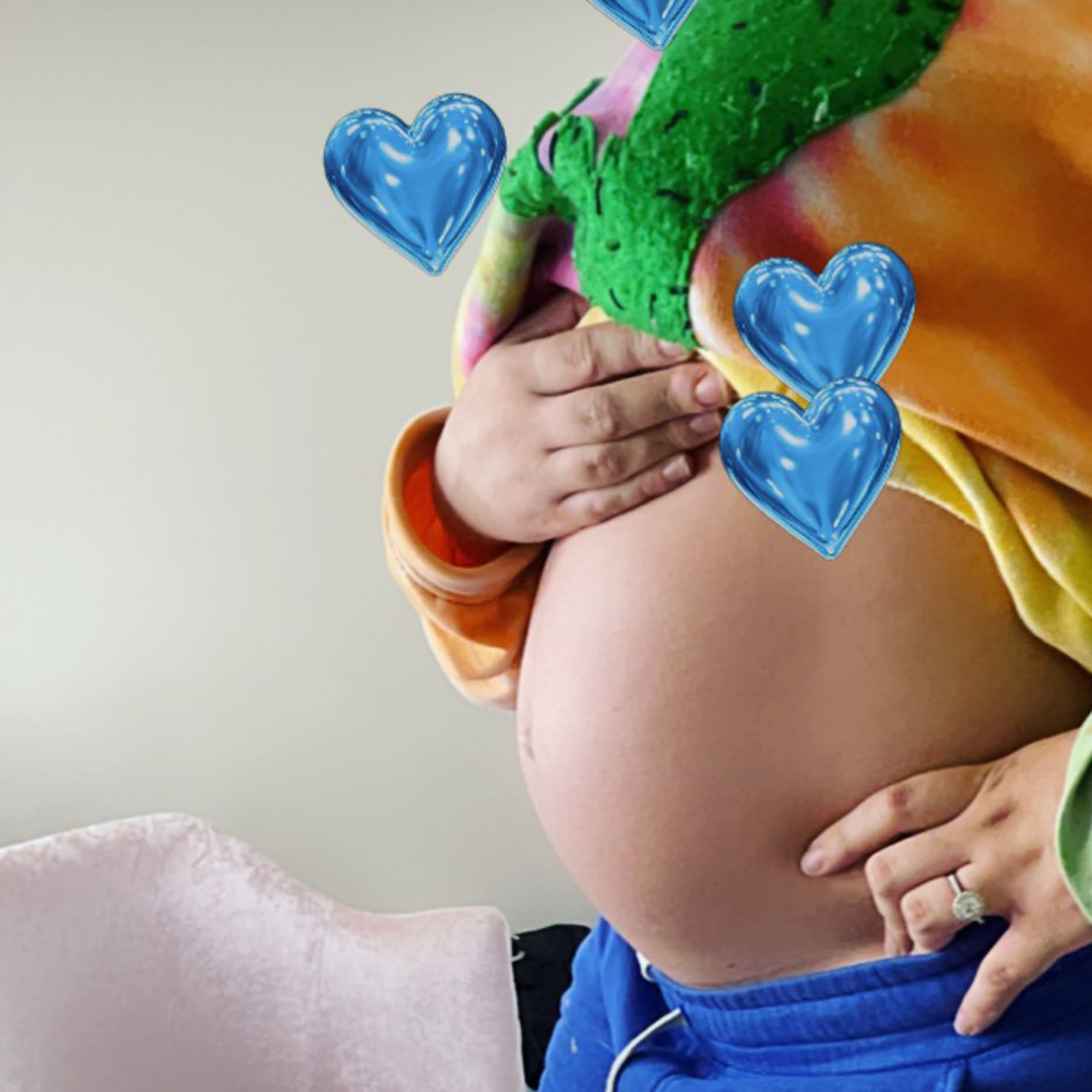 The couple got engaged last June after a history of make-ups and breakups.

The couple started dating in January 2020 and broke up in March due to an altercation in Carter’s home, after which Martin was arrested for felony domestic violence. The model allegedly told Carter she was pregnant before the arrest.

The split between the pair was brief as they reconciled in June.