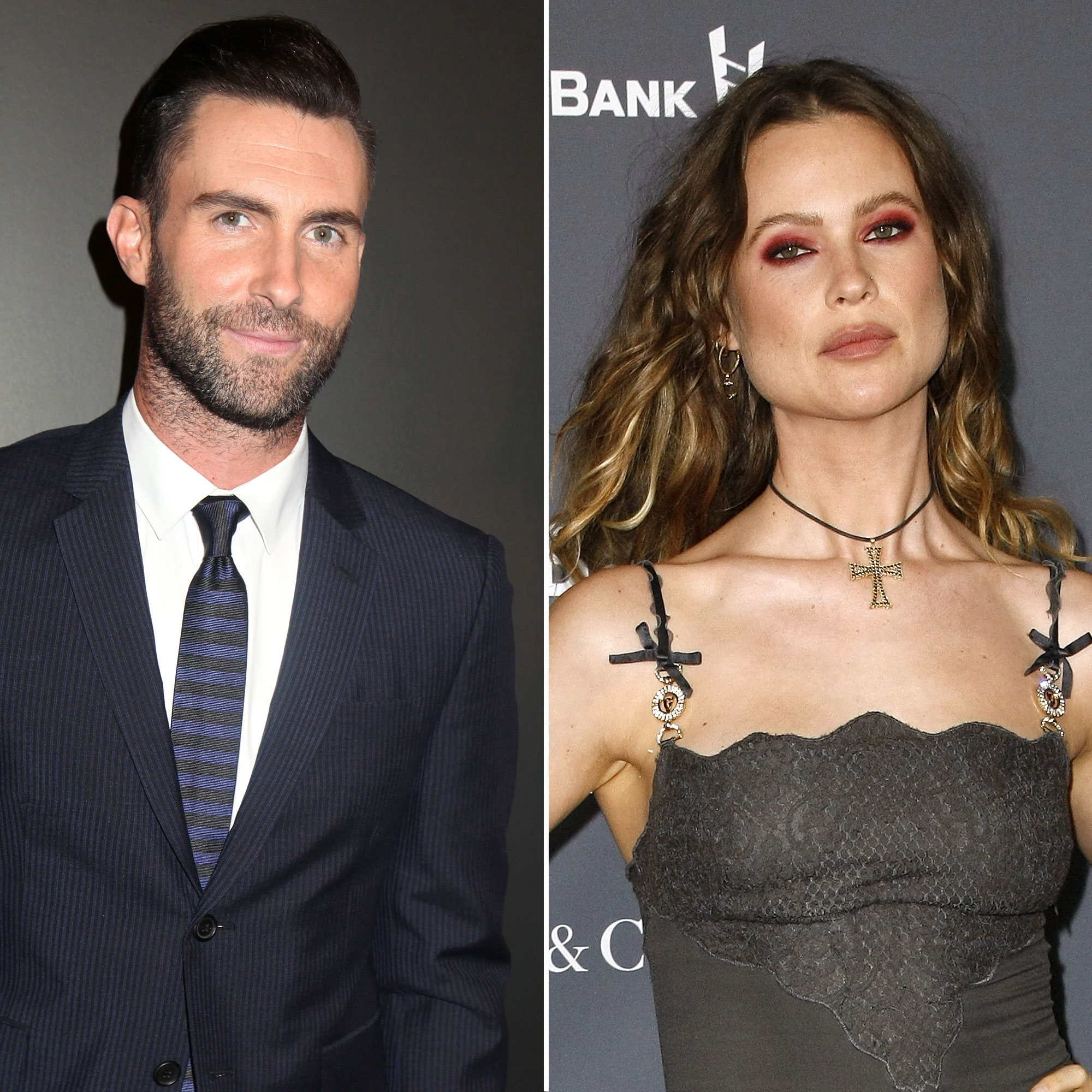 Another one. After Adam Levine denied cheating on pregnant wife Behati Prinsloo, a fifth woman came out accusing the singer of sending her inappropriate messages.

Everything to Know About Adam Levine’s Cheating Scandal: What He’s Said

During an interview with the Daily Mail on Wednesday, September 21, fitness model Ashley Russell claimed Levine, 43, reached out to her on Instagram earlier this year. The Maroon 5 band member allegedly started to interact with Russell’s social media posts before he made direct contact.

“I would check every time I posted a story, which was every day, and it was always viewed by him,” Russell, 21, alleged. “He would like mainly like booty stories and would always reply with something to do with leg or booty day at the gym.”

The online personality provided a serious of screenshots from alleged conversations between her and Levine. In the messages, Levine seemingly commented on Russell’s workout posts before she questioned their interactions.

“He said he found me from his Discover Page on Instagram because he is ‘big into fitness’ and I have a fitness account. I knew it was weird so I wanted to keep it going to see if it got worse,” she continued. “When I told him he was going to get caught DMing girls like me he stopped texting me.”

According to Russell, the musician allegedly continued to watch her Instagram Stories after their conversations stopped, adding, “I think this is the true meaning of disrespect towards a woman. It makes me very sad that he is married and does this immature thing.” 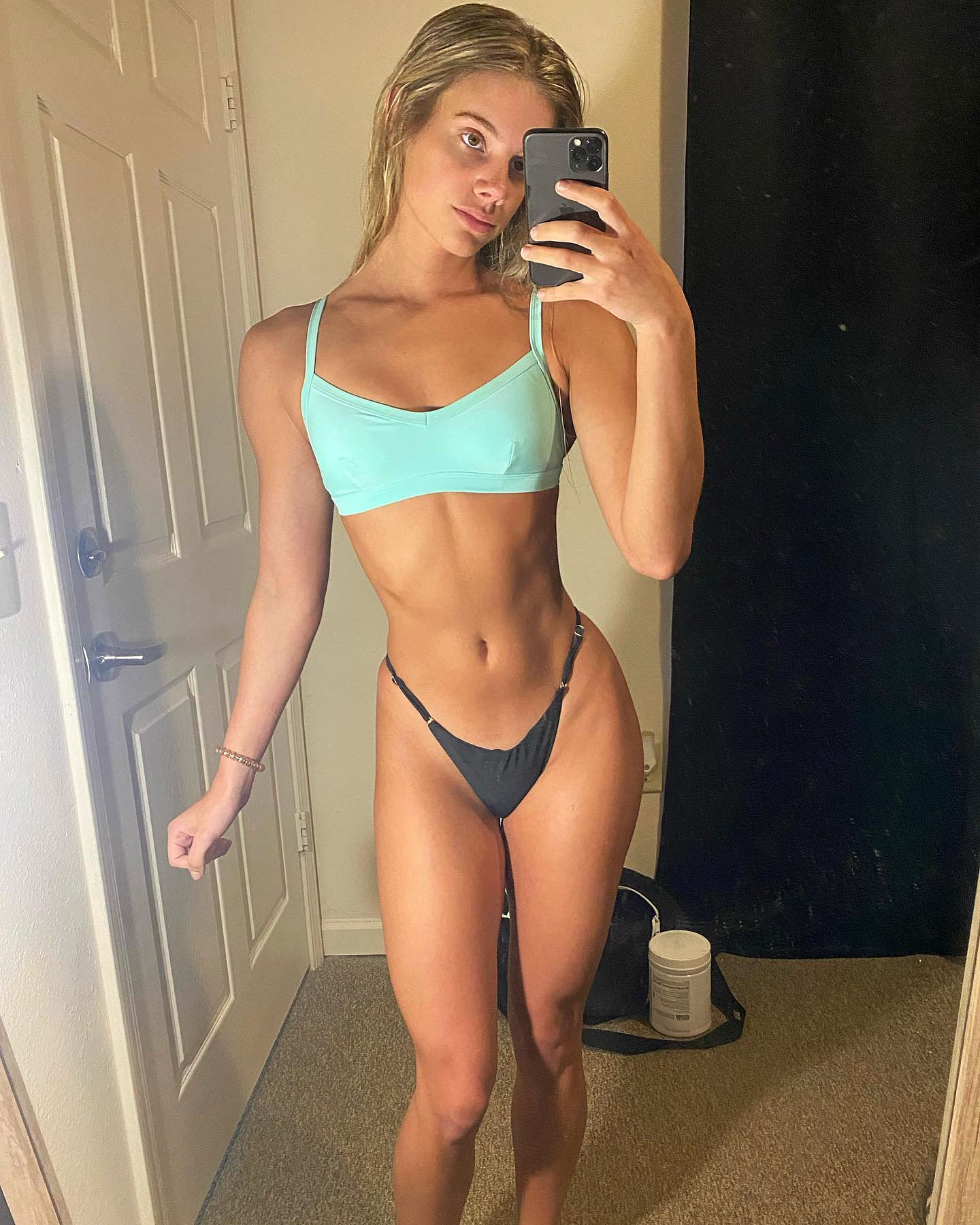 Earlier this week, Levine made headlines when Sumner Stroh claimed he was unfaithful to Prinsloo, 34. “I was having an affair with a man who is married to a Victoria’s Secret model,” she alleged in a TikTok video on Monday, September 19. “At the time, I was young, I was naive … I was very easily manipulated.”

Stroh, 23, later offered a public apology to the model, saying, “I fully realize I’m not the victim in this. I’m not the one who’s really getting hurt here. It’s Behati and her children, and for that, I’m so, so sorry.

In response to Stroh’s claims, Levine clarified that he didn’t cheat on his wife. “I used poor judgment in speaking with anyone other than my wife in ANY kind of flirtatious manner,” he wrote via Instagram Story on Tuesday, September 20. “I did not have an affair, nevertheless, I crossed the line during a regrettable period of my life. In certain instances it became inappropriate. I have addressed that and taken proactive steps to remedy this with my family.”

The California native added: “My wife and my family is all I care about in this world. To be this naive and stupid enough to risk the only thing that truly matters to me was the greatest mistake I could ever make. I will never make it again. I take full responsibility. We will get through it and we will get through it together.”

Prinsloo, for her part, has not directly addressed the scandal. After announcing her third pregnancy earlier this month, the Victoria’s Secret model was seen by her husband’s side on Tuesday as they picked up their daughters Dusty Rose, 5, and Gio Grace, 4, from school.