Adele advises John Mayer to get married despite her divorce

Oprah customized her garden to match her outfit during Adele interview

Adele wastes no time punching the gut on her new album, “30.”

The third track, “My Little Love,” includes a voice note of the Grammy winner trying to explain her divorce from Simon Konecki to their young son, Angelo.

“Mommy’s been having a lot of big feelings recently,” Adele says. “I feel a bit confused.”

When Angelo asks why, his mother responds, “I feel like I don’t really know what I’m doing.”

“Oh, at all?” her son asks in his little British accent, to which Adele sweetly mimics, “At all.”

Later on, the “Hello” singer explains to Angelo, “I love your dad ’cause he gave you to me. You’re half me and you’re half Daddy.”

The lyrics to “My Little Love” are perhaps even more heartbreaking, with Adele singing to her son, “I know you feel lost / It’s my fault completely.”

Angelo turned 9 in October. It is unclear when the music superstar recorded the voice note.

Adele, 33, and Konecki, 47, announced their separation in April 2019, and she filed for divorce that September. The case was finalized in March of this year. 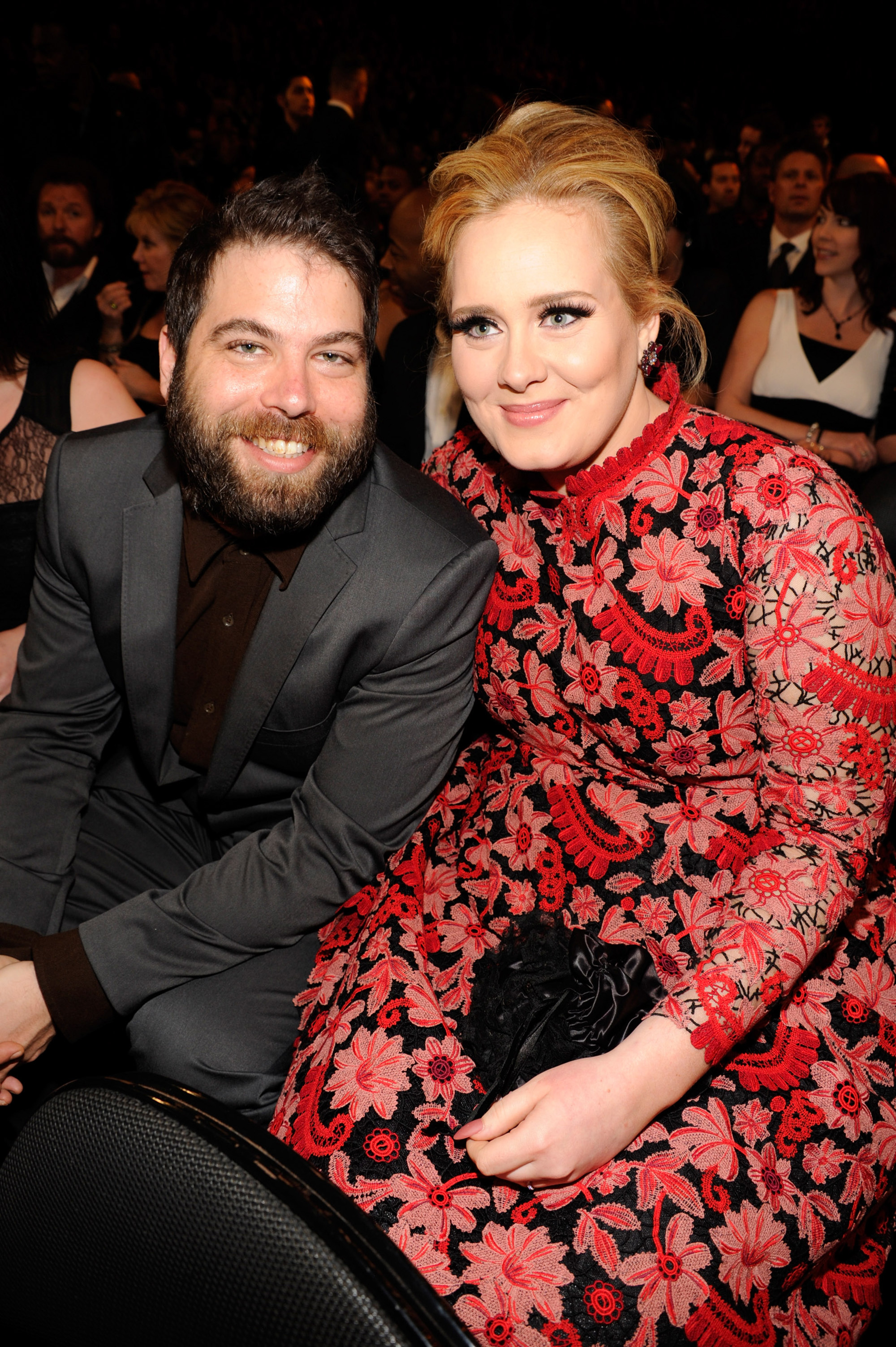 The mononymous entertainer explained her decision to include personal voice notes on her latest record in this month’s issue of Vogue, saying, “I thought it might be a nice touch, seeing as everyone’s been at my door for the last 10 years, as a fan, to be like, ‘Would you like to come in?’”

The album as a whole, meanwhile, intends to answer some of the questions that Angelo may have about his parents when he grows up.

“I wanted to explain to him, through this record, when he’s in his 20s or 30s, who I am and why I voluntarily chose to dismantle his entire life in the pursuit of my own happiness,” she told British Vogue. “It made him really unhappy sometimes. And that’s a real wound for me that I don’t know if I’ll ever be able to heal.”