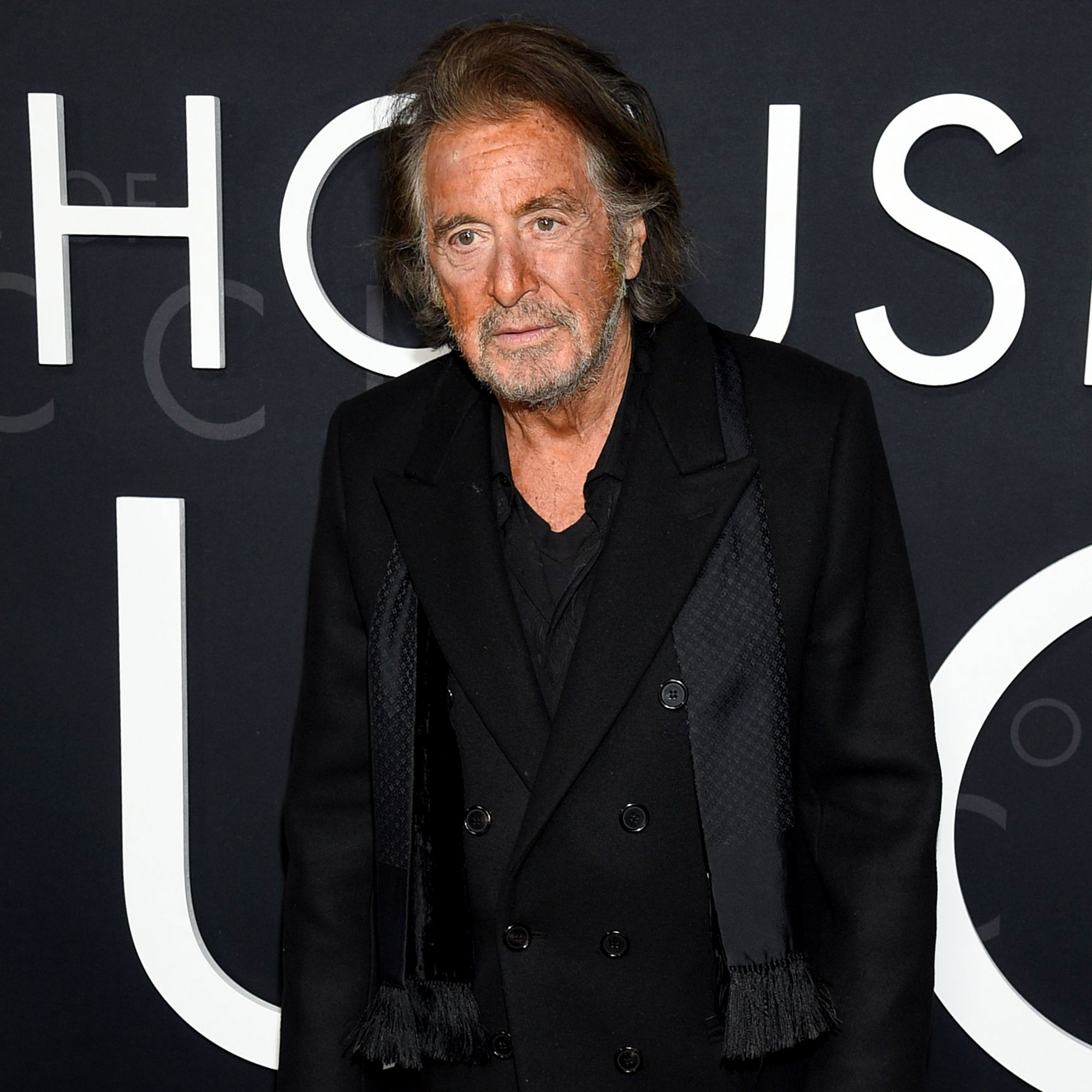 Mystery solved. Al Pacino made headlines earlier this year when eagle-eyed fans noticed he had a Shrek phone case — but there’s actually a great explanation for the odd accessory.

Every Time Celebrities Went Above and Beyond to Stay in Character

“My daughter gave me that,” the Oscar winner, 82, revealed during a Today show interview that aired on Wednesday, June 22. “My youngest daughter put that on my phone.”

The Godfather star shares daughter Julie, 32, with ex Jan Tarrant and twins Anton and Olivia, 21, with former girlfriend Beverly D’Angelo, whom he dated from 1997 to 2003.

Pacino explained that he didn’t notice what kind of case Olivia had given him until Jason Momoa shared the now-viral Instagram photo that revealed the case in all its green glory. “I didn’t even look at it until social media told me what was on my phone,” the Heat actor said. “And I took a look and said, ‘Oh, that’s Shrek.’”

When Today‘s Harry Smith noted that Pacino kept the case after realizing who was on it, the New York native replied, “Of course. It was a gift!” 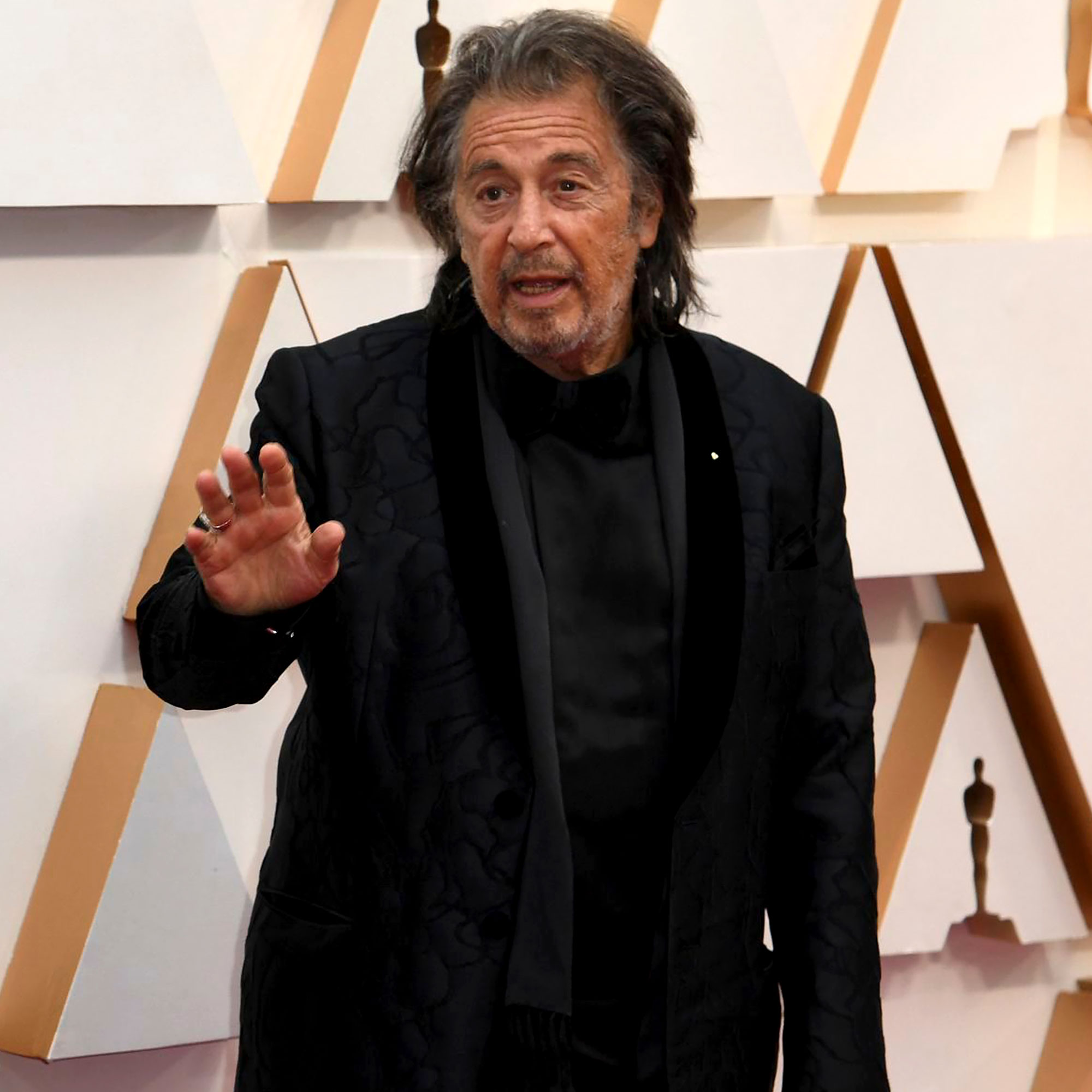 After the Game of Thrones alum, 42, posted the photo in April, social media users went into a frenzy over the fact that a legendary — and very serious — actor like Pacino had a Shrek phone case. “Ain’t no way, ain’t no f–kin way,” tweeted one observer after fans realized that the case seemed to show the beloved green ogre.

Shortly after the photo went viral, however, an Instagram user reached out to Olivia via direct message to ask if that was really a Shrek case on her dad’s phone. “Yes it is hahah!!” she replied.

Pacino is known as one of the greatest actors of all time, but he’s said that having children completely shifted his priorities. “Kids changed my perspective,” he told The Guardian in April 2015. “Before I had my three, I’d walk around in my own head, not noticing anything. Acting used to be everything; now, because of them, it’s just a small part.”

His eldest daughter, Julie, is also in the movie business, though she works on the other side of a camera as a director and producer. In a November 2020 interview, she revealed that accompanying her dad to work as a kid influenced her later decision to become a filmmaker.

“I grew up on film sets, so I was exposed to the art form at a very young age,” she told Toronto Film Magazine. “It was always so fascinating — this experience of stepping into an alternate reality, in a way. One of my earliest memories is being on the set of The Devil’s Advocate and seeing a burned-up prop corpse in the middle of a massive oriental rug. I was by myself just staring at this thing and I remember thinking, ‘This is awesome.’ I must’ve been around 5 years old.”