Almost there! Pregnant Blake Lively is ready to welcome her and Ryan Reynolds’ fourth child, a source exclusively reveals in the latest issue of Us Weekly.

“Blake is feeling excited, there’s not long to go now,” the insider says. “She and Ryan can’t wait to meet their new baby.” 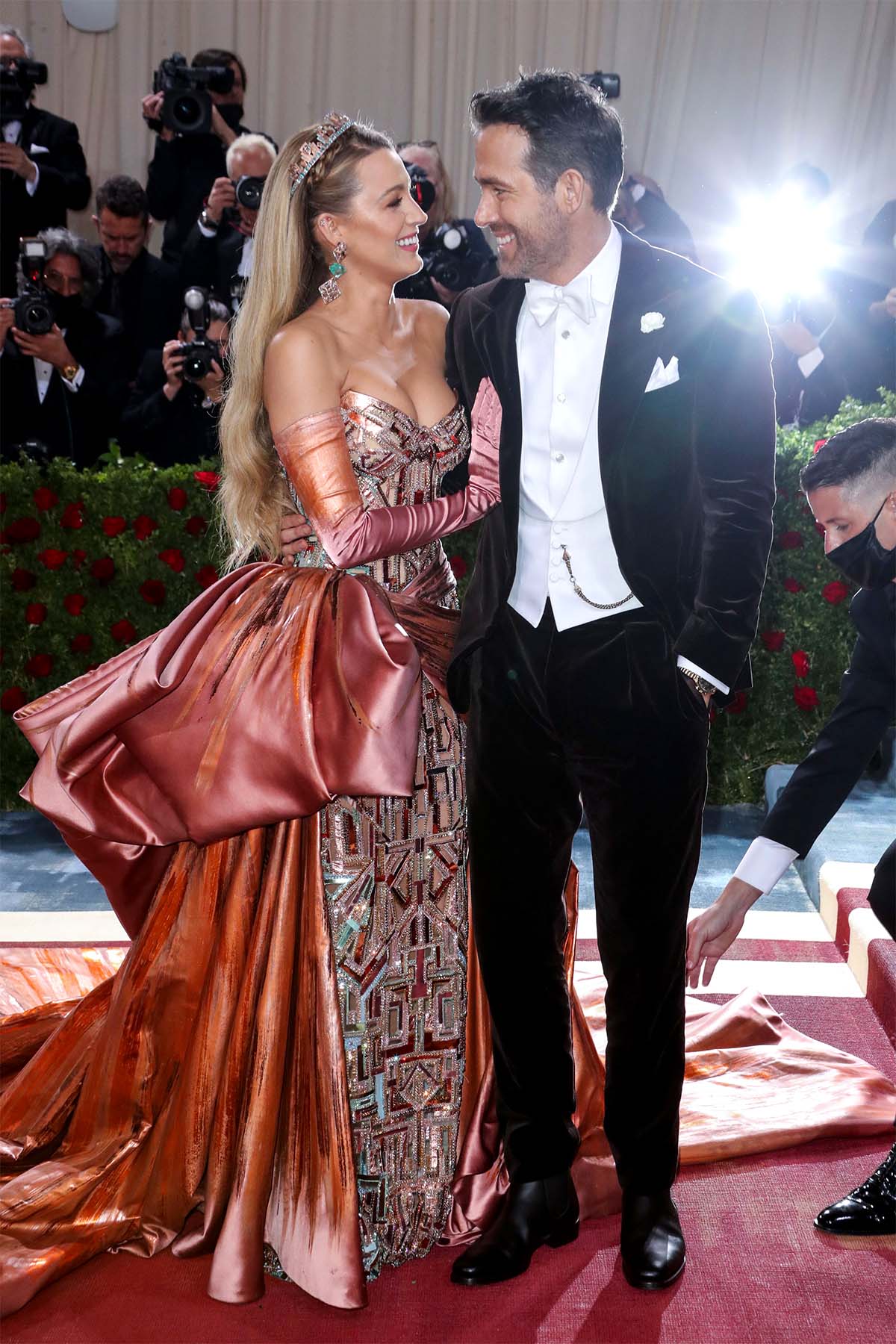 “She’s still got plenty of energy,” the source says of Lively, who debuted her baby bump in September. “[Blake] is getting out and about plenty, taking healthy walks around her neighborhood and making sure she eats right and doesn’t push herself.”

The Just Friends actor, for his part, has been “really sweet,” the insider tells Us, noting that Reynolds is “there to help whenever needed.”

The Canada native “is being super hands-on with the other kids,” the source adds. The Betty Buzz founder, meanwhile, has been “really very self-sufficient and hasn’t had any real issues getting things done,” the insider explains.

Us confirmed Lively’s pregnancy on September 15, hours before the Sisterhood of the Traveling Pants star posed for photos — and put her growing belly on full display — at the 10th annual Forbes Power Women’s Summit.

“When they got together, they always planned to have a lot of kids,” a source exclusively told Us later that month, adding that the couple “felt like they were making up for lost time [from] the years they both had to put off having a family.”

Since learning of the pregnancy, the twosome, who tied the knot in 2012, have grown even closer.

“They are really more united and supportive of each other than ever,” the source explained in September, noting that the Wrexham Association Football Club co-owner “has become better than ever at managing his time and schedule.”

Earlier this month, Reynolds revealed that his and Lively’s three girls are ready to have another sibling.

“Oh yeah, they’re in. They love it. They’re ready,” the Spirited star told Entertainment Tonight on November 17. “We’re very excited. You know, you’d have to be a moron to do this four times if you didn’t like it. It’s going to be nuts but we’re very excited.”

Watch the exclusive video above for more details on Lively’s fourth pregnancy — and pick up the latest issue of Us Weekly, on newsstands now. 9 Jul 20
In our weekly series How I Save, we’re taking an honest look at how people…
Lifestyle
0