Scott Disick’s new lady isn’t here for the haters. On March 1, a Bravo fan Instagram account @bestofbravo posted two side-by-side pics of the new couple, and when haters slid into the comments section to give their thoughts, Lisa Rinna’s daughter joined in with a response of her own. Amelia Gray Hamlin’s clapback at Scott Disick critics was short and sweet: "everyone can calm down," she wrote. You tell ’em, girl!

This isn’t the first time Hamlin has not-so-subtly asked trolls to leave her relationship with Disick alone. In December 2020, just about two months after sparking dating rumors with Disick, Hamlin took to her IG Stories to post a selfie along with a caption that seemingly hinted at the criticism. "Ppl r extra weird and judgmental these days.." she wrote. "people can embrace themselves however they feel fit for them at that moment in time. People grow. People learn to love themselves more and more."

Though Hamlin didn’t mention Disick by name (and the two had yet to even confirm their romance), fans couldn’t help but assume the cryptic message was aimed at the Disick haters. The main reason trolls seem to have an issue with the relationship: Disick is nearly twice Hamlin’s age. 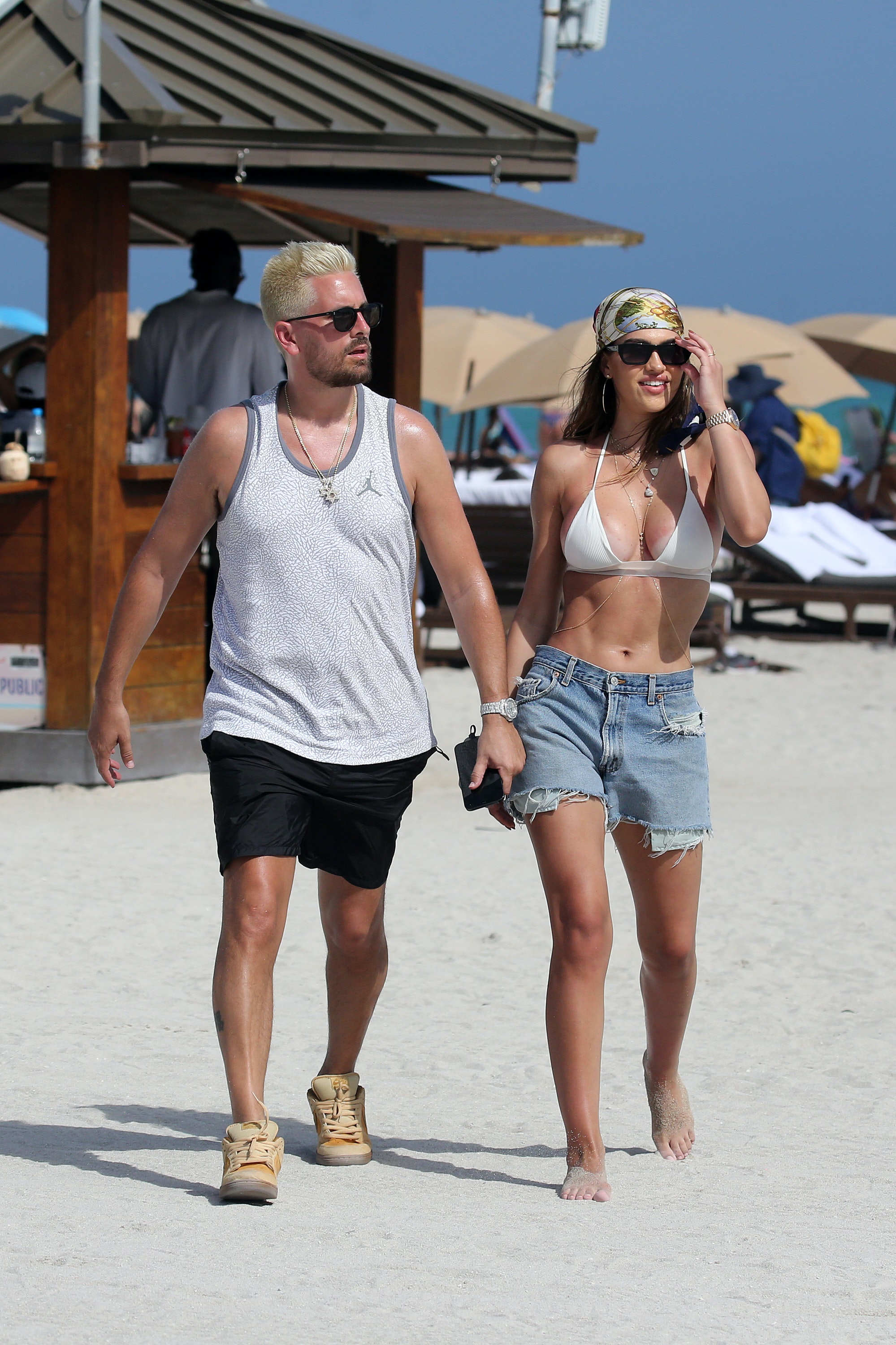 Disick and Hamlin were first linked after they reportedly arrived at Kendall Jenner’s Halloween party in the same car, per Us Weekly. Over the next few months, the two kept the rumor mill turning with social media flirtation and reported date nights until Disick finally made their relationship IG official on Valentine’s Day 2021. On Feb. 14, the reality star posted two pics of himself in Hamlin enjoying dinner together to his IG Stories. A few weeks later, Hamlin shared a new photo of herself and Disick to her Stories with the caption, "My dream man," as well as a second black-and-white photo that showed her staring adoringly at her BF. 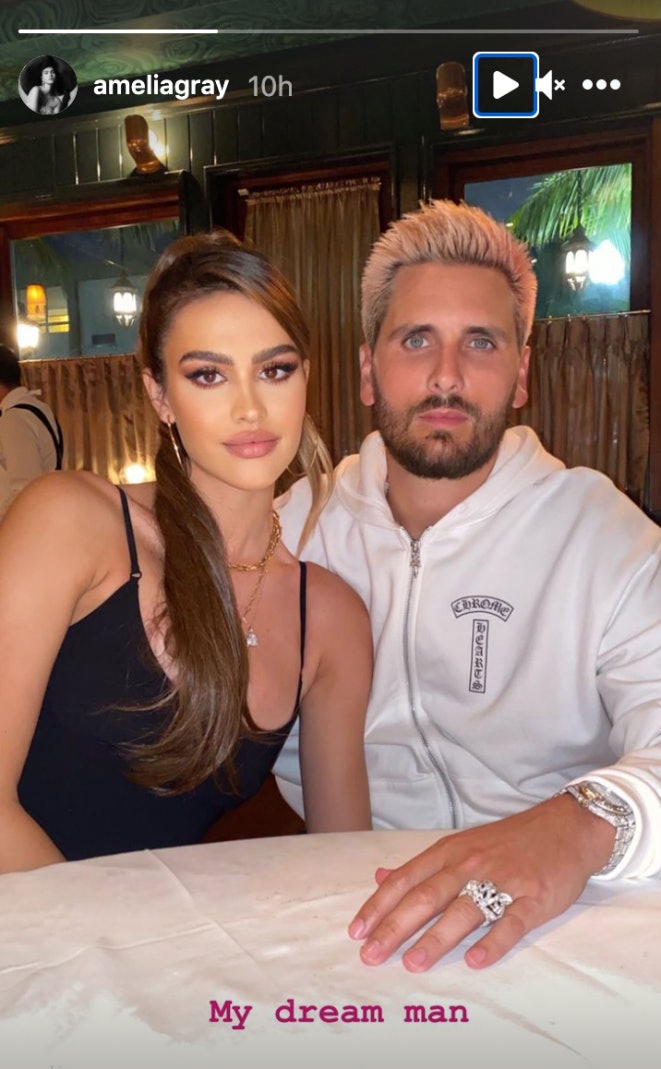 Some fans may take issue with their 18-year age difference, but it seems like Hamlin and Disick at least have the support of the Kardashian-Jenner clan. In January 2021, a source for Us Weekly reportedly claimed the Kardashians and Jenners approved of Disick’s romance. "The Kardashian-Jenner family is super supportive of Scott and Amelia’s relationship," the source reportedly claimed. "They really like the two of them together and think Amelia is a great influence on Scott. Scott and Amelia are in a really good place. They have a lot of love and respect for each other and it shows."

Here’s hoping Hamlin and Disick don’t let the haters rain on their parade.