The bailout aims to flood the US economy with cash to help the stock market, struggling firms and hard-hit taxpayers. 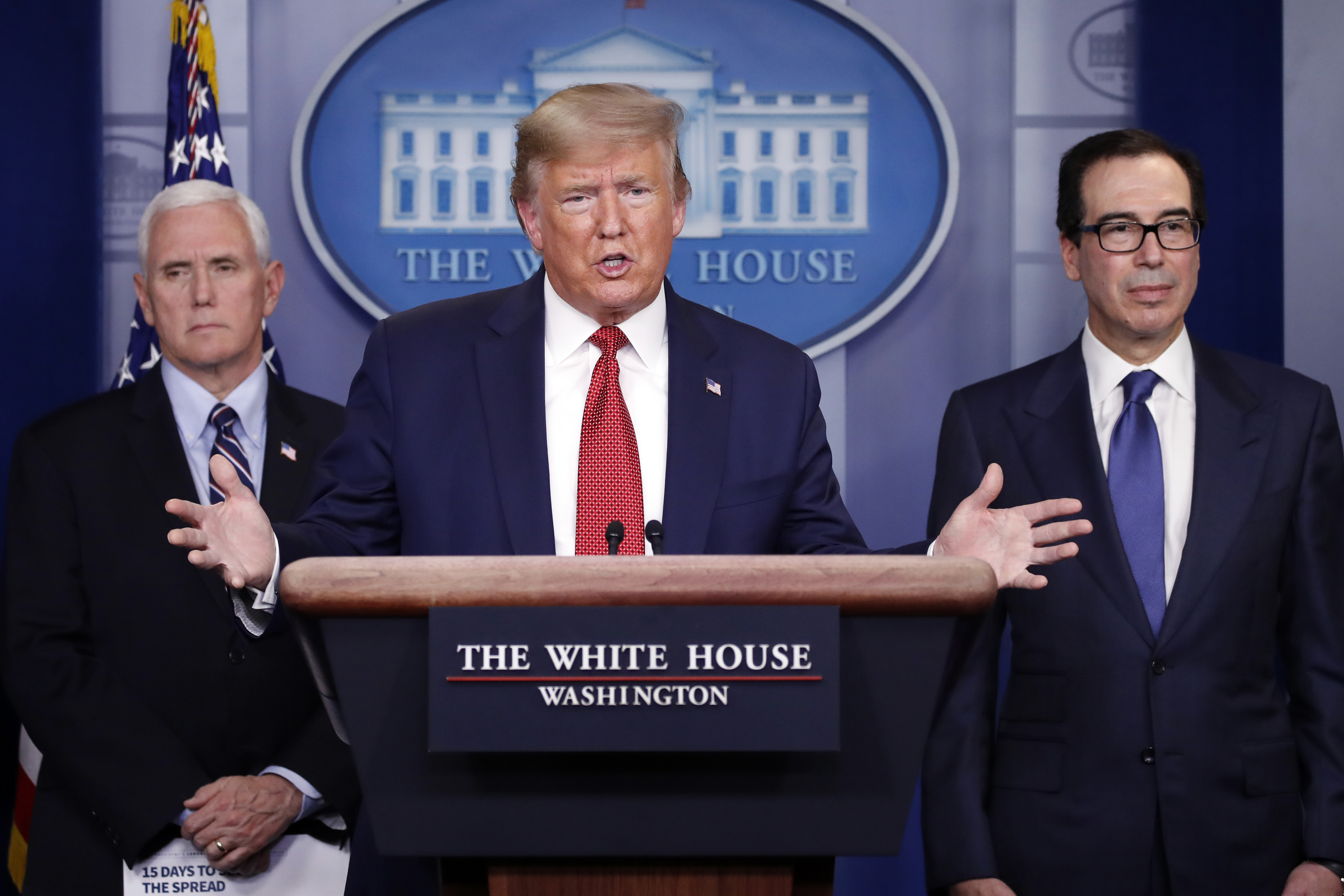 Aid includes £424billion for industry and a fund for direct payments of up to £2,500 each to millions of families.

President Donald Trump and politicians struck the historic deal in the early hours of the morning.

Markets swung wildly as investors digested the plan after weeks of volatility.

Hopes the deal was coming had fuelled a nine per cent surge on the London stock market on Tuesday — as well as the second best day ever on Wall Street.

Russ Mould, at stockbroker AJ Bell, warned that traders need to watch out for a so-called dead-cat bounce, where shares fall again after a big rebound.

He said: “Investors will still need to tread carefully.

“Six of the FTSE 100’s ten single-largest percentage daily gains of modern times came between September and December 2008 but the index only bottomed in March 2009.

“A hefty rise in the FTSE 100 is welcome, should it transpire.

“But there remains the risk that any such advance proves fairly temporary should news on the viral outbreak continue to get worse and policy measures require a longer lockdown — and a potentially deeper hit to global economic activity — than is currently hoped.”