Could be a nursery …

Anna Marie Tendler is looking to freeze her eggs following her divorce from John Mulaney, saying the split has allowed her to contemplate the idea of having children again.

“There were things I never even thought about before because that was just a closed door. So now that it feels like not as much of a closed door, it’s something that I ruminate on a lot,” the 36-year-old multimedia artist told Harper’s Bazaar when asked about her stance on having children post-divorce.

She went on to say she “always [held] partnership above having kids” while married to the former “Saturday Night Live” writer, who filed for divorce in July 2021 after six years of marriage.

“I feel lucky that I get to be standing on the precipice of all of these new things that I get to possibly experience, and who knows how they will go?” she pondered. “And there is certainly something exciting about that.”

In 2019, Mulaney spoke to Entertainment Weekly about prioritizing his career and marriage to Tendler over having children. 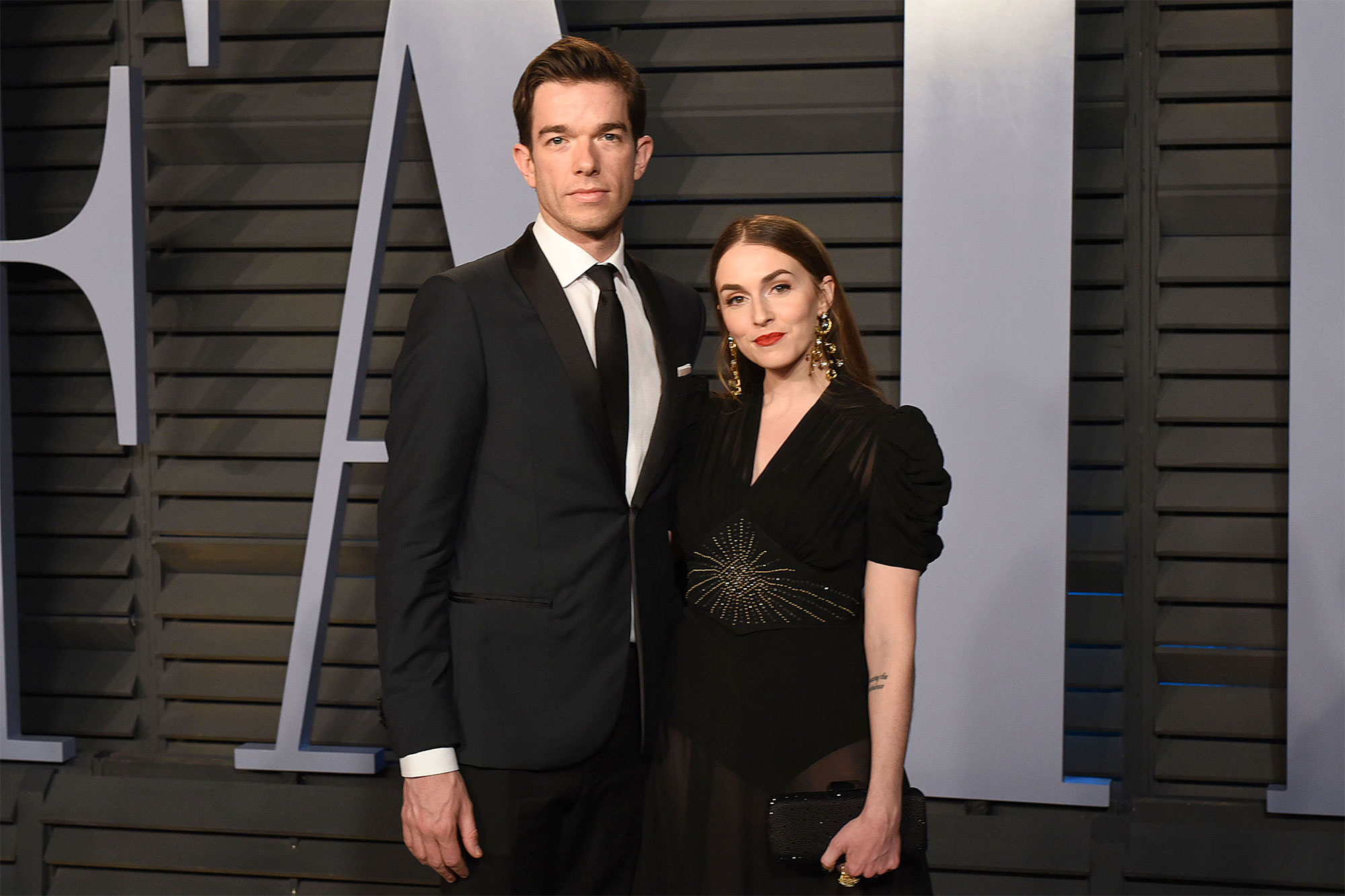 “They’re great, but I love what I do,” Mulaney said at the time. “And I love my wife and spending so much time with her and we have a really fortunate life. I get to travel, do stand-up, and our relationship is so wonderful. It’s just something I wouldn’t want to change.”

Two months after filing for divorce, however, the “Kid Gorgeous” comic confirmed he and his new girlfriend Olivia Munn were expecting. They welcomed their first child together in November 2021. 24 Jun 22
As the cost of living crisis continues, one writer contends with the anxiety she feels…
Lifestyle
0