The 15-year-old posted a TikTok video of herself dancing in a tie-dye shirt that ends with her flipping off the camera.

The “RHONJ” daughter captioned the video, “When I see comments that say ‘Joe isn’t gonna like this one’ or ‘Joe come get your daughter.’”

Bravo by Betches reposted her video, and both Melissa and Antonia commented, with Melissa commenting, “🤦🏻‍♀️🤦🏻‍♀️,” and Antonia chiming in, “HHAHAHAGAGAGA it makes me angry.” 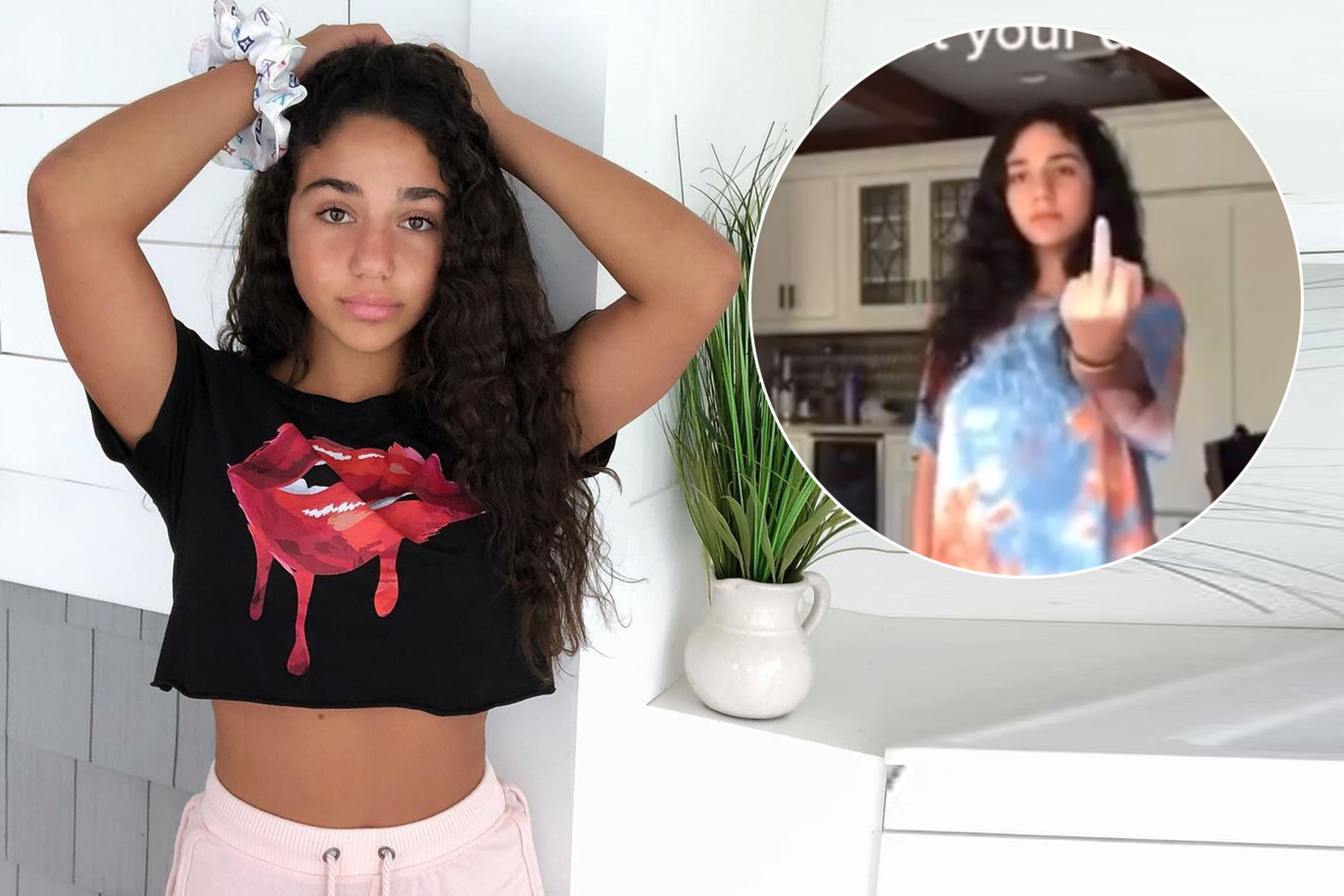 As Bravo fans know, Joe and Melissa are struggling with their daughter growing up on the current season of “The Real Housewives of New Jersey.” Joe isn’t ready for his daughter to date — she had a boyfriend at the time of filming — and Melissa wasn’t exactly tactful when trying to give her daughter the sex talk while shopping in a recent episode.

But, there may be bigger issues at hand for Antonia as Melissa, 42, will most likely have a problem with her clothing choice for the video. Melissa recently told Page Six Style that she was over the tie-dye trend. 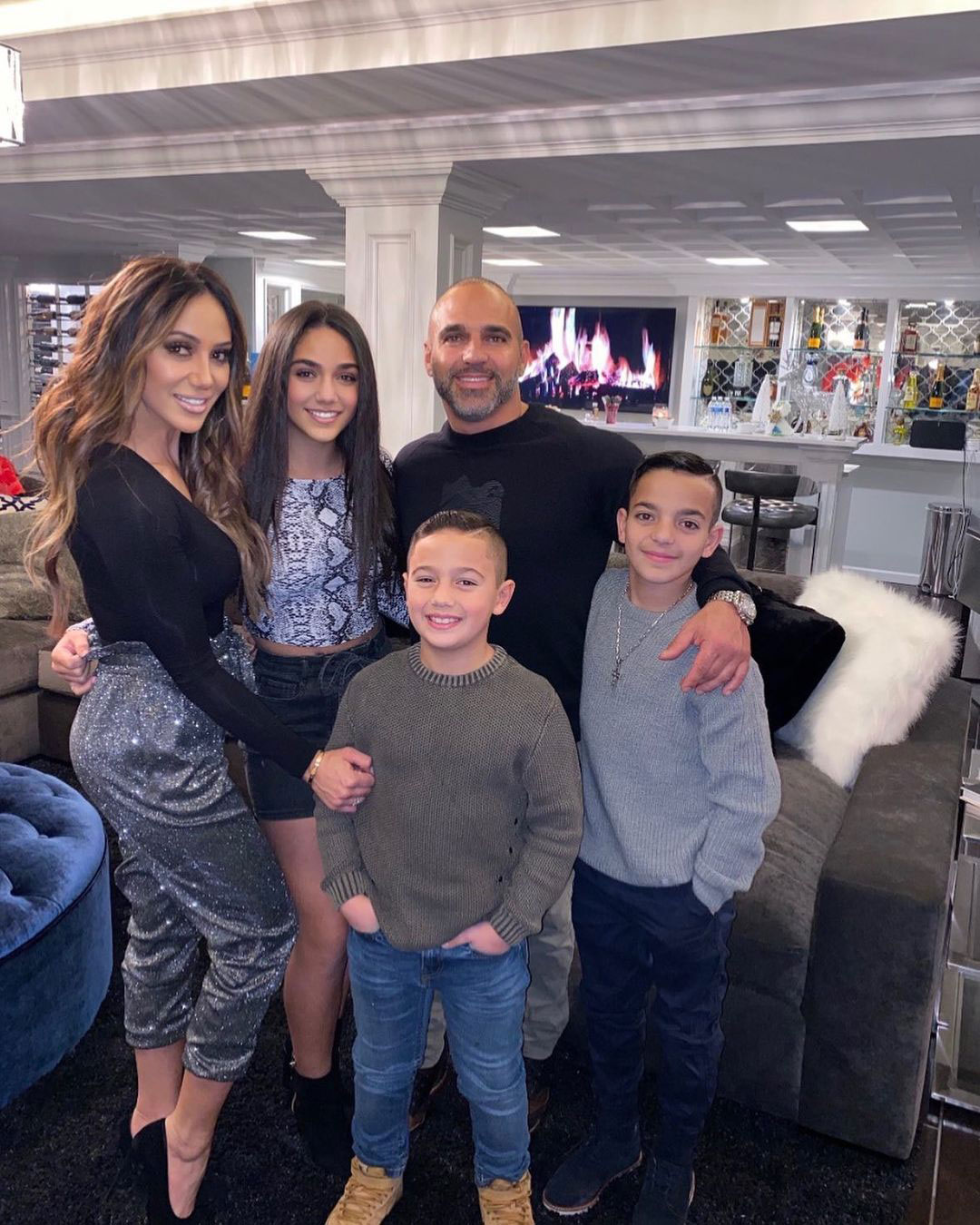