A contestant from the latest season of “The Bachelor” posted a spoiler for next week’s episode and went off on lead Clayton Echard in newly surfaced videos.

“You were going to give [Salley Carson] a rose even though she was engaged last week. Meanwhile, I f–ked someone a few months ago and I got sent home,” Cassidy Timbrooks, who was still on the show as of Monday, bluntly said in an Instagram Story video addressing Echard.

During this week’s episode, contestant Sierra Jackson claimed to Echard, 28, that Timbrooks, 26, had a “friends with benefits,” which resulted in him debating sending the villain home.

However, the episode ended on a cliffhanger before Echard made his final decision.

ABC didn’t immediately return Page Six’s request for comment on Timbrooks’ claim that Echard sends her home after learning about her alleged “side piece.”

But the executive recruiter was clearly hurt by her ousting, as she concluded her video by saying, “Go f–k yourself, Clayton Echard.” 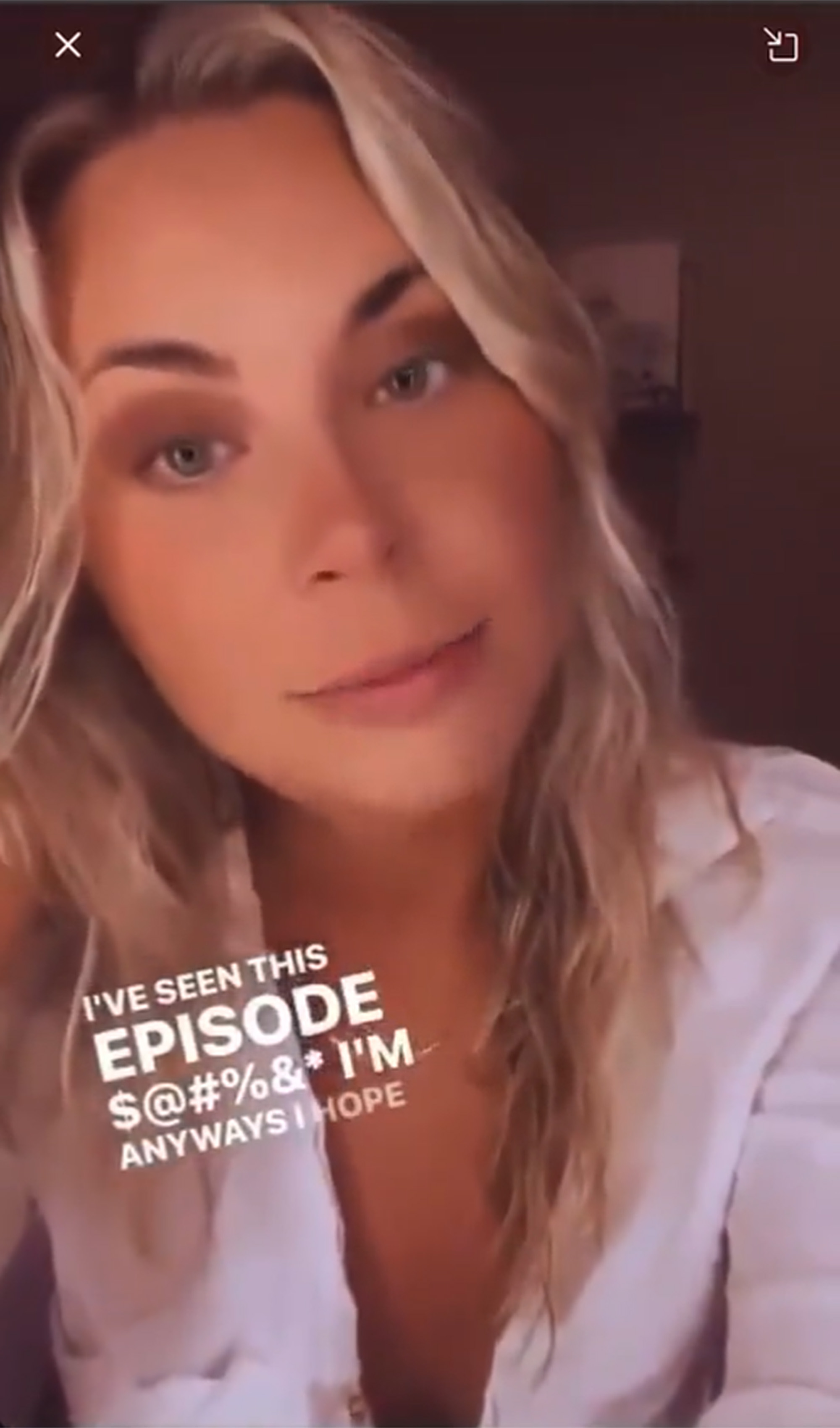 In another video, Timbrooks admitted that she plans to take full advantage of her time in Bachelor Nation — regardless of her apparently unhappy ending.

“I think I’m gonna be a great influencer,” she said in the clip, which she filmed before Season 26 aired. “I feel like I’m really entertaining — you’re entertained, right? You buy anything I’m selling you, right? Even if it’s complete bulls–t? I think so. Don’t answer that. It’s yes. I mean, it’s pretty obvious.” 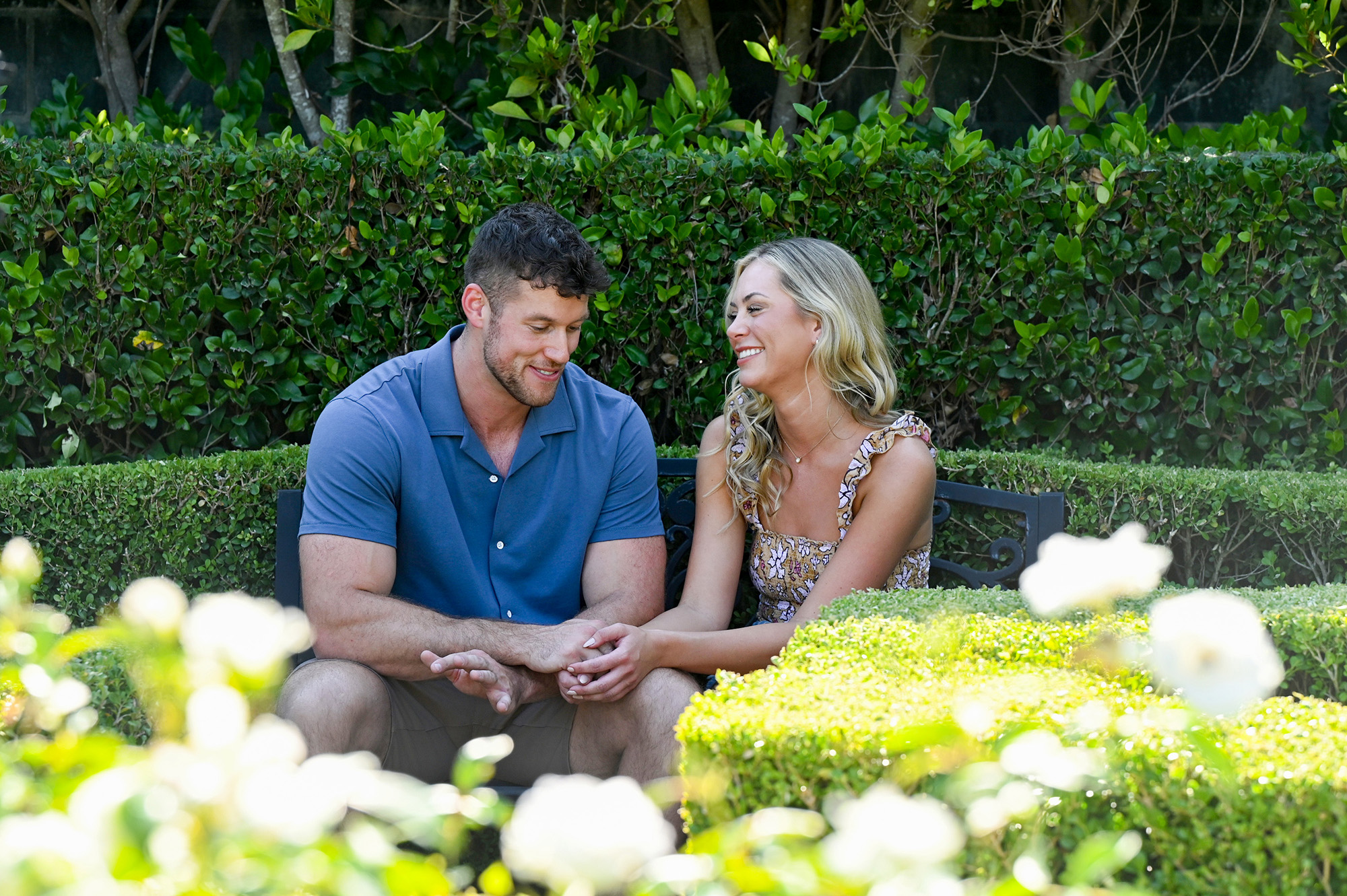 The Los Angeles native appears to still be single these days, as she admitted that men “treat [her] like s–t.”

“Men are trash,” she concluded her video. “I said what the f–k I said. Goodnight.”

Echard’s season has already had an explosive start, with two women self-eliminating and another being sent home prior to the first rose ceremony after saying she “hated” the lead.

21 Sep 20
Tituss Burgess had a few “arrangements” done during quarantine to help him slim down, he…
Lifestyle
0