Madison Prewett: It would take ‘Godly men’ for me to rejoin ‘Bachelor’ franchise

“Bachelor in Paradise” stars Astrid Loch and Kevin Wendt — who documented their nearly two-year struggle to conceive on social media — welcomed their first baby together on Nov. 20, they announced Sunday night.

“November 20th 2:02am @astridloch made my dreams come true,” Wendt, 37, wrote under a photo of him holding the newborn via Instagram Sunday night. “She is my absolute hero for everything she went through the last 2 days in the hospital, and the last 2 years doing everything it took to get this perfect munchkin into the @thewendtgang 💛 I never thought a love like this existed.”

The Bachelor Nation couple didn’t reveal the sex or name of the newborn. 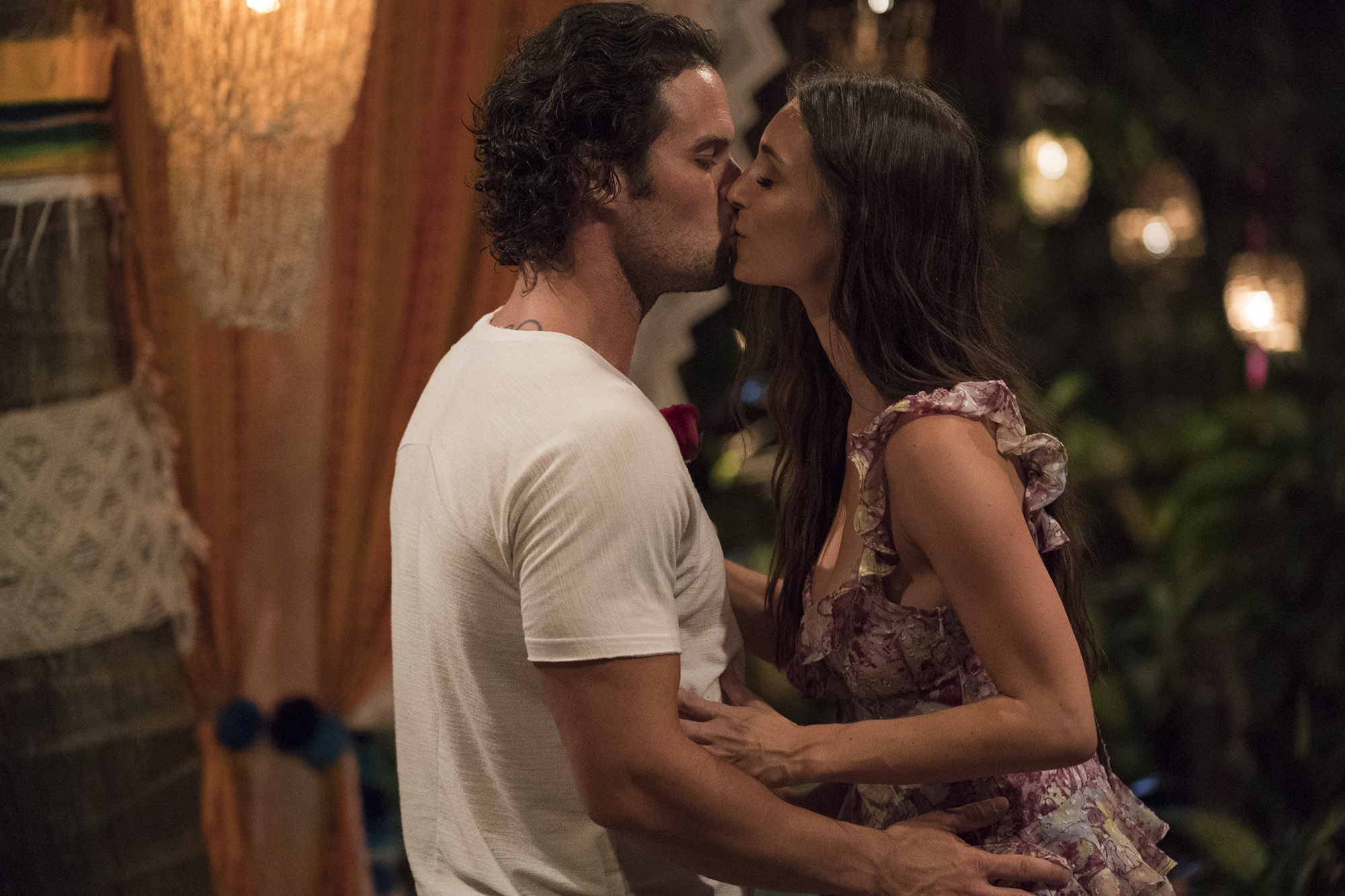 Loch documented her pregnancy journey – revealing her fertility struggles and eventually getting pregnant via IVF.

“We suffered together month after month, but we also suffered silently,” Loch wrote in a blog for People in May. “I cried in the shower and he took a little longer than usual walking home from the gym because we both wanted to be strong for the other person. After 12 long months with no success, it was Kevin who pushed me to call a fertility specialist.”

After 20 months of trying to get pregnant, Loch took a positive pregnancy test earlier this year in March.

“We will continue to be advocates for all of the fertility warriors whose voices aren’t as loud as ours, and we’re excited to continue to share our pregnancy journey with all of you,” she concluded. 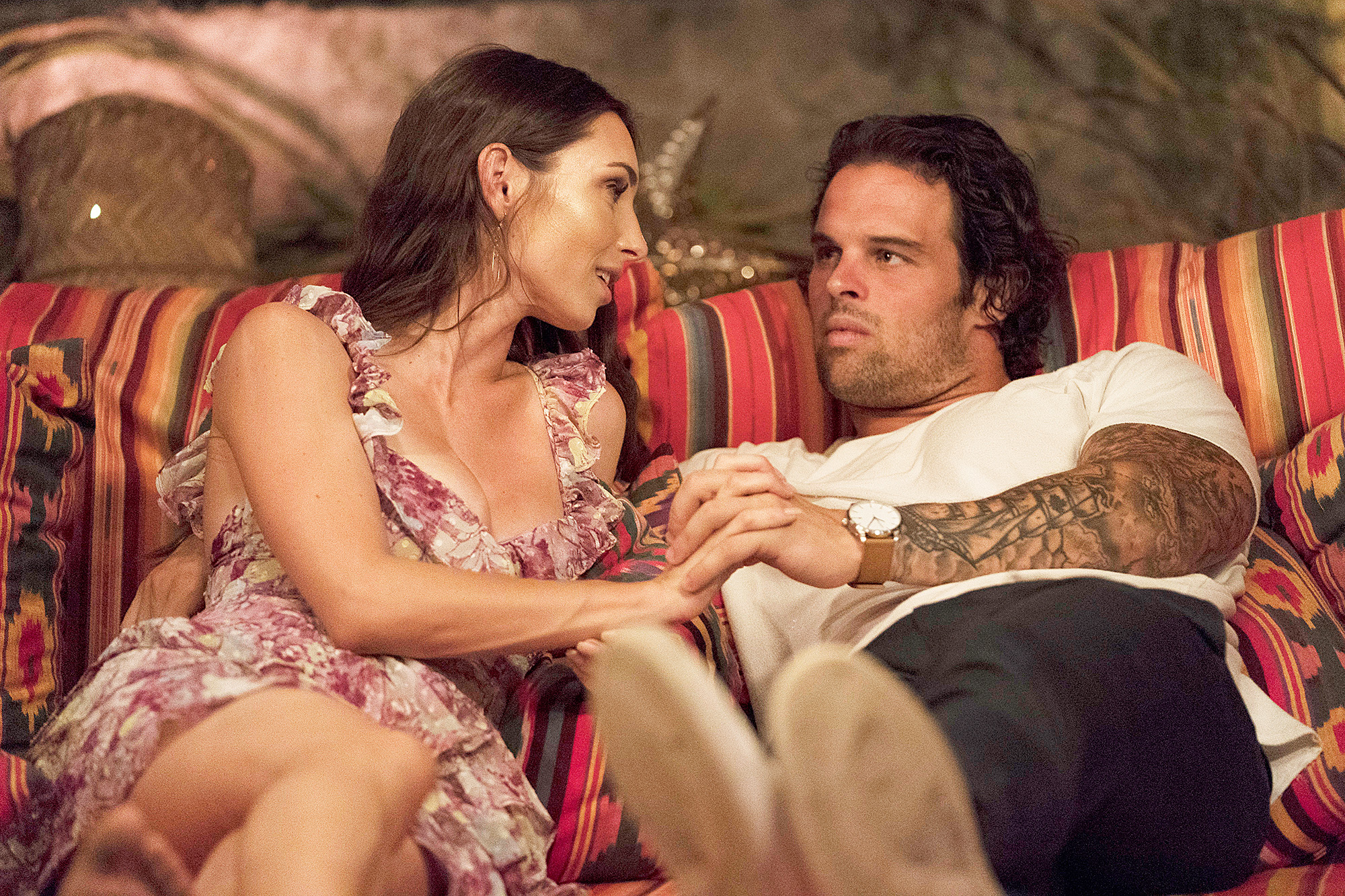 Loch and Wendt met during Season 5 of “Bachelor in Paradise” in 2018. The couple initially split on the show, but they reconnected after the season ended and announced their engagement in August 2019.

They had planned to get married in 2020, but they postponed their wedding due to the COVID-19 pandemic. The pair then decided to focus on starting a family and announced they were expecting on Mother’s Day.

9 Apr 20
As quarantining continues with no immediate end in sight, we’re all attempting to maintain a…
Lifestyle
0

10 Jul 20
Goya, which claims to be the largest Hispanic-owned food company in the U.S., is facing…
Lifestyle
0