Another unexpected Bachelor Nation ending? Even Michelle Young was surprised by how her journey ended, the season 18 lead exclusively tells Us Weekly.

Former ‘Bachelor’ and ‘Bachelorette’ Winners: Where Are They Now?

“I had no idea I would be in the position that I was at the end of the season,” the 28-year-old teacher says while promoting the upcoming 200th episode of the ABC series on Friday, November 19. “[The ending is] something that I didn’t necessarily expect, something that I didn’t think was possible for me. I’m excited for everybody kind of to see what that entails because I think a lot of assumptions are made, you know, of either who I end up with or if I end up with anybody.” 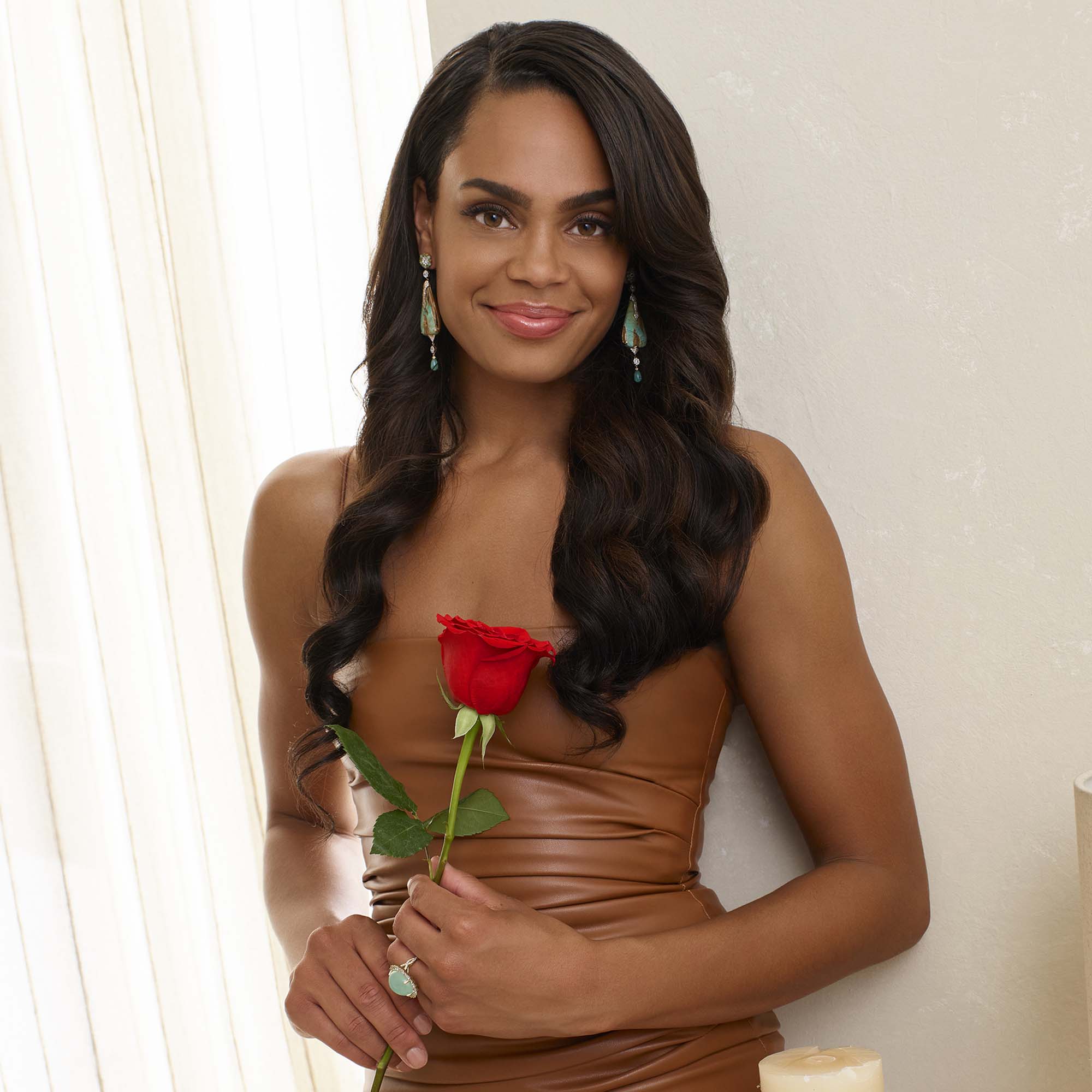 Michelle continues: “When it comes down to it, I came into this knowing that I was just going to stay true to who I was. And that means staying true to what you’re feeling and talking about where you’re at with your feelings.”

The Minnesota native also teases that she isn’t opposed to leaving her hometown and teaching job in the future.

‘Bachelor’ and ‘Bachelorette’ Engagement Rings Through the Years

“I’m a person who typically just embraces opportunities as they come. And Minnesota is where a lot of my roots stem from, but I’ve also lived in other areas as well,” she tells Us. “I can’t pinpoint whether or not I’m going to be in Minnesota, you know, next year or the year after that. I fully plan to finish out the school year, but I don’t know what opportunities are gonna come my way. Whether there’s somebody involved in my life, whether there’s not, that always would be a team decision. So, I can’t say that, yes, I’m 100 percent staying in Minnesota the rest of my life. I can say that I’m open to all opportunities. I’ll take them in, I’ll make decisions as I go and make sure that I’m just happy with the work I’m doing.”

When asked whether her final episodes will include any major breakdowns — with Us citing Katie Thurston threatening to quit season 17 — Michelle laughs.

“For me, I’m going to show emotion. I’m going to cry. I’m going to break down. There are moments where you want to get away,” she tells Us. “I mean, you are in this position where you’re exhausted. … If you’re doing it right, you’ve just put so much in this, and everyone responds to that in different ways. And for me, really collecting myself, really staying disciplined in what I’m feeling, how I’m speaking, how I’m communicating — I’m doing it in a way that can be received as really important to me.”

Michelle adds that fans will see her “hurt” but also see her “happy.”

The Bachelorette airs on ABC Tuesdays at 8 p.m. ET. 30 Sep 21
All products and services featured by Variety are independently selected by Variety editors. However, Variety…
Lifestyle
0