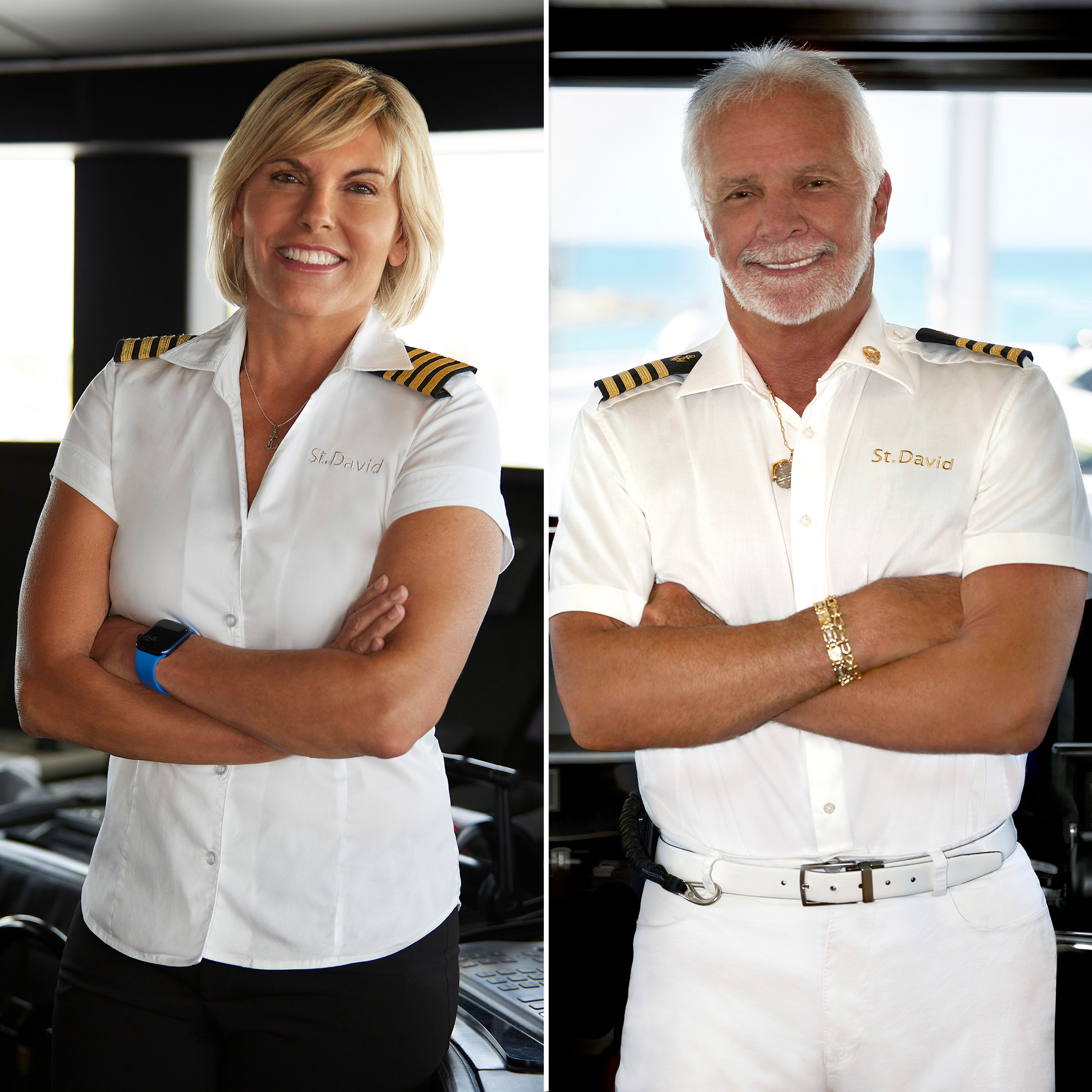 Read between the lines? Captain Sandy didn’t directly address Captain Lee‘s choice words about her leadership — but she did share a cryptic quote.

Biggest ‘Below Deck’ Feuds — and Where the Relationships Stand Today

“If someone treats you bad, just remember that there is something wrong with them, not you. Normal people don’t go around destroying other people,” read a photo tweeted by the Below Deck Mediterranean star, 57, on Tuesday, January 24. In the post, a man is seen yelling at a woman and Sandy added a hashtag asking for people to “be kind.”

The captain shared another quote that offered potential insight into her response to the drama. “Hurt people hurt others, but luckily, healed people heal others. Safe people, shelter others. Free spirits, free others. Enlightened people, illuminate others. And love always wins. So shine your light of love on all who may cross your path in life, because what you do matters,” Sandy posted on Wednesday, January 25.

Eagle-eyed followers noticed that the social media posts came one day after Lee, 73, called out Sandy’s decision not to tell him about Camille Lamb‘s firing.

“So I found out after the fact that she fired one of my crew, not before. Ok?” the Florida native, who took a break from season 10 amid health concerns, tweeted after the new episode aired on Monday, January 23.

In order to view the video, please allow Manage Cookies

During the show, viewers saw Sandy call Lee to tell him that Camille was leaving the boat. The OG cast member, however, wasn’t thrilled to find out he was only alerted after the decision was already made.

“Then why contact me after and tell me at all? Plenty of time to call me after, but not before. She made the right call. But lacked in procedure and respect. Just the way I roll,” he continued. “Had I been replacing Capt Sandy on her boat temporarily and felt the necessity to fire one of her crew, I would have called her first to let her know what I was doing and why. I agree with her decision, just not how she went about it.”

Lee, who will return to take over later in the season, noted that he didn’t disagree with Sandy letting Camille go after multiple issues onboard.

‘Below Deck’ Franchise Stars That Dramatically Left Throughout the Years

“Not at all, she deserved what she got. That was never my issue. So many people can’t see that, and I’m sorry for that,” he shared on Monday. “I didn’t want her to ask permission, just wanted the update, that quick call you mentioned, good manners.”

In response to a question about why Lee chose to go public with his concerns, the Bravo personality replied, “She did it on tv in front of how many people with out consulting me. That doesn’t sound very private to me at all.”

Earlier this season, fans were shocked when Lee announced his temporary exit from the show. He ultimately called in Sandy to take his place — which marked the franchise’s first captain crossover.

Below Deck’s Biggest Drama Through the Years

Lee previously opened up about how filming took a turn for him in season 10. “Back surgery came out great, it really did,” he exclusively told Us Weekly in December 2022. “You will find this season that I do something that I’ve never, ever done before in my career or in my life. And there’s gonna be a lot of situations where you’re gonna go like, ‘Wow, didn’t see that coming at all.’ And not only will it be true for the viewers, [but] it was also true for myself and the crew.”

Below Deck airs on Bravo Mondays at 8 p.m. ET. 27 Dec 22
SPREADEX is one of the most famous spread betting operators in the UK, having been…
Lifestyle
0 7 Oct 22
The theme for Black History Month this year is Time for Change: Action Not Words.…
Lifestyle
0