Billie Eilish is the first to admit she didn’t follow proper royal protocol while meeting Prince William and Kate Middleton at the “No Time to Die” premiere in London last month. 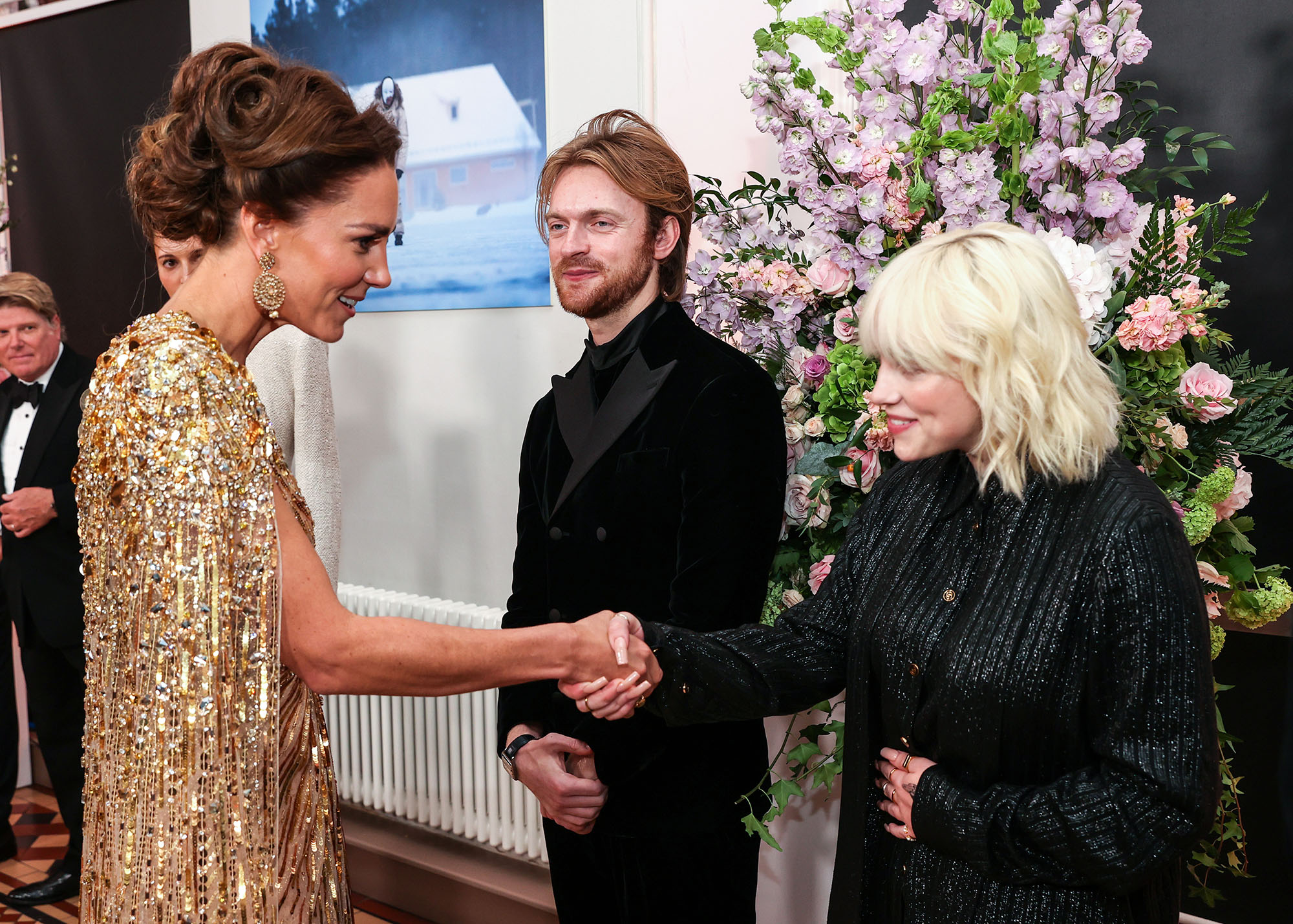 The “Ocean Eyes” singer said on “Jimmy Kimmel Live!” on Wednesday that she was given a “whole list” of rules to follow while meeting the royals, but the Duke and Duchess of Cambridge were ultimately too laid back to care about formalities.

“I tried to [follow the rules]. I was planning on it,” she told Jimmy Kimmel. “They were just so normal. They didn’t make me feel like, ‘Oh, I’m scared. I can’t talk to them.’” 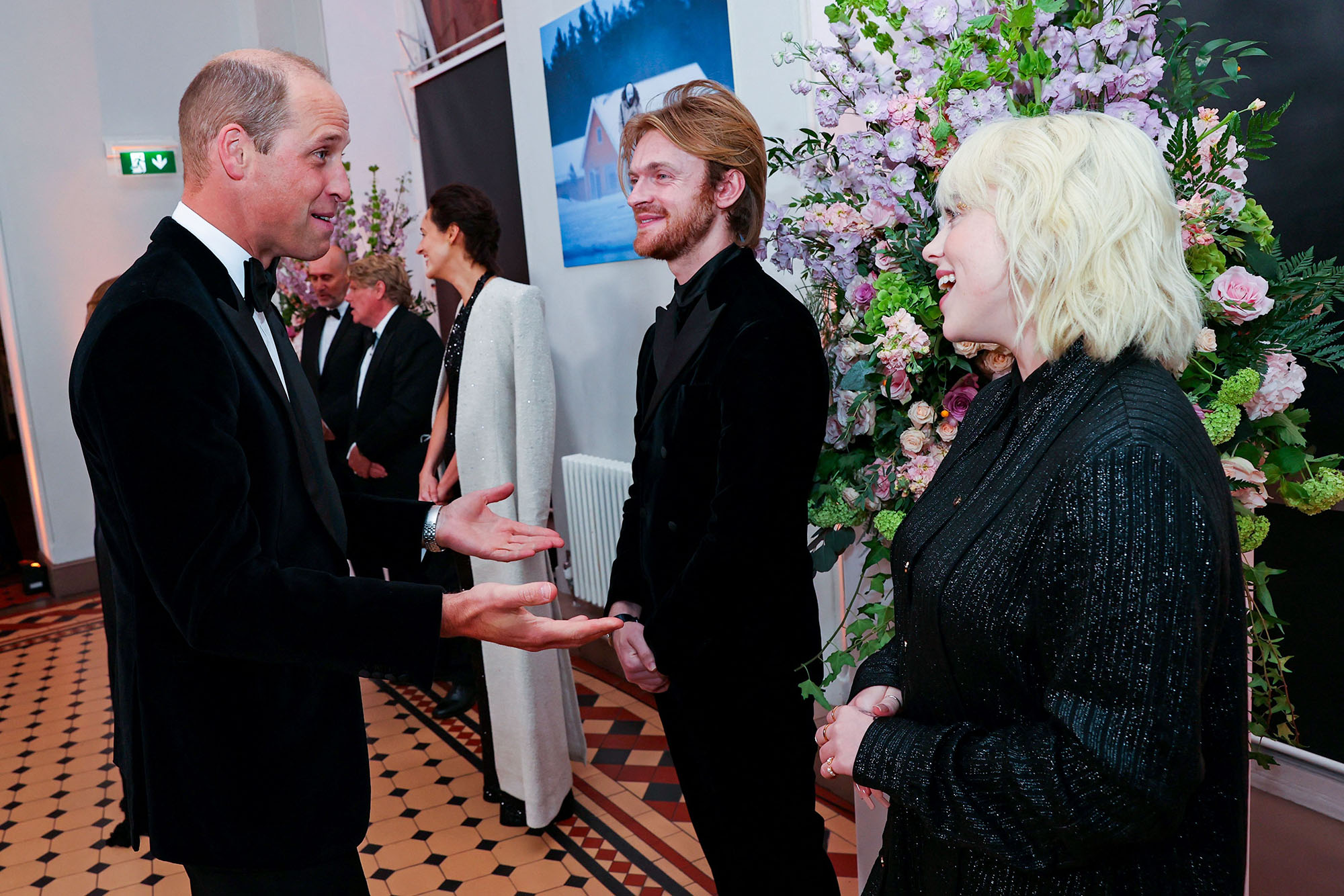 Eilish, 19, gushed over their interaction, saying meeting William and Kate, both 39, was “amazing.”

“They were, like, very complimentary, and they had all these questions for me,” she said. “They were just very friendly and funny and sweet. I can’t complain.” 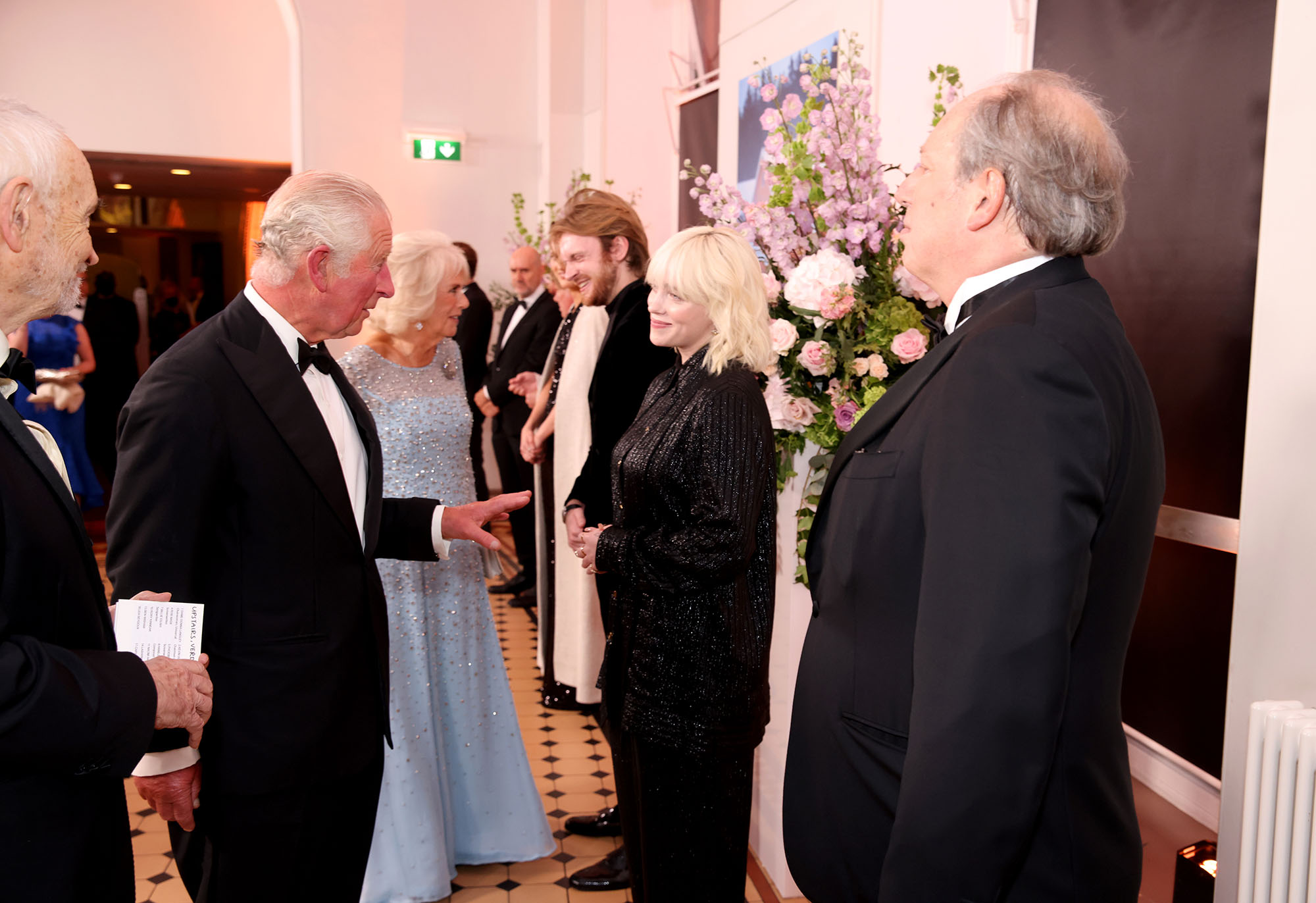 The pop star was photographed with the royal couple as well as William’s father, Prince Charles, at the star-studded premiere. She was seen chatting and laughing with the Queen’s grandson, who is second in line to the British throne. 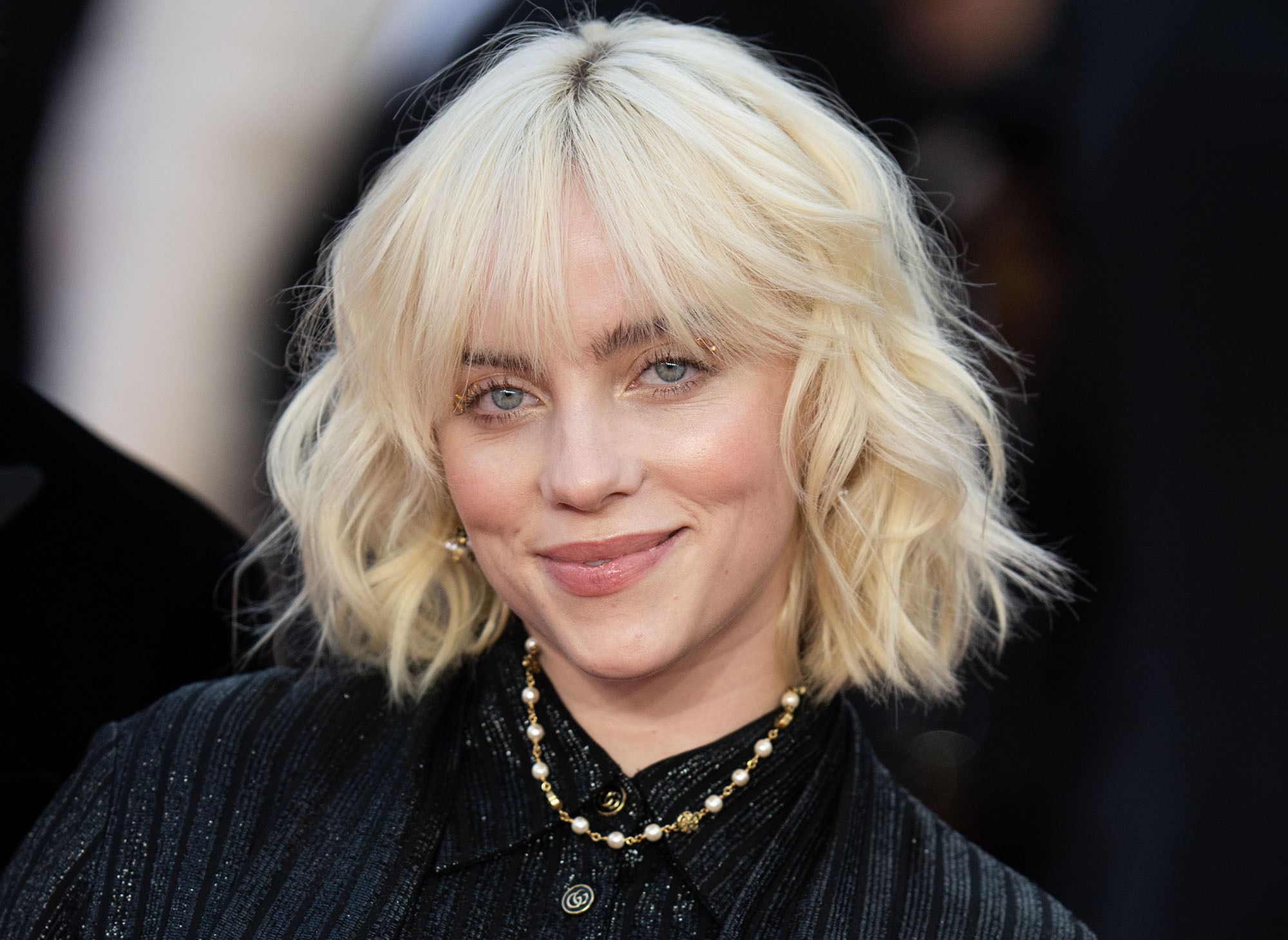 Eilish was also photographed shaking hands with Middleton and sharing a moment with heir apparent Charles, 72.

The Grammy winner, who wore a sparkling black ensemble for the evening, walked the carpet after co-writing the James Bond film’s theme song, “No Time to Die,” with her brother, Finneas O’Connell, who also attended the event.

Meanwhile, Middleton turned heads in a gold gown, while William and Charles kept it traditional in black tuxes.

“No Time to Die,” starring Daniel Craig, is now playing in theaters.

23 Nov 20
The United States Coast Guard said it is conducting a search off Provincetown, Massachusetts after…
Lifestyle
0 9 Jun 21
While describing the makeshift bathroom set she was conducting her interview with Kaley Cuoco in,…
Lifestyle
0