Every rose has its thorn.

Blake Moynes admits that he feels “stupid and foolish” over news that his ex-fiancé, former “Bachelorette” Katie Thurston, has already moved on with another man from her season: John Hersey.

“I feel stupid and foolish for allowing it to happen, I guess, at some degree,” Moynes told fellow Bachelor Nation stars Mike Johnson and Dr. Bryan Abasolo on the latest episode of their “Talking It Out” podcast.

Moynes added that he doesn’t think there was “any physical cheating there,” but believes Thurston and Hersey had a clear emotional connection.

“There was clearly emotional [cheating] for it to transition as quickly as it did,” he explained. “I don’t know if it was partially me too. Like, was she in some sense emotionally cheating to some degrees? Because I wasn’t able to provide something with words of affirmation – which I know I struggle with sometimes.” 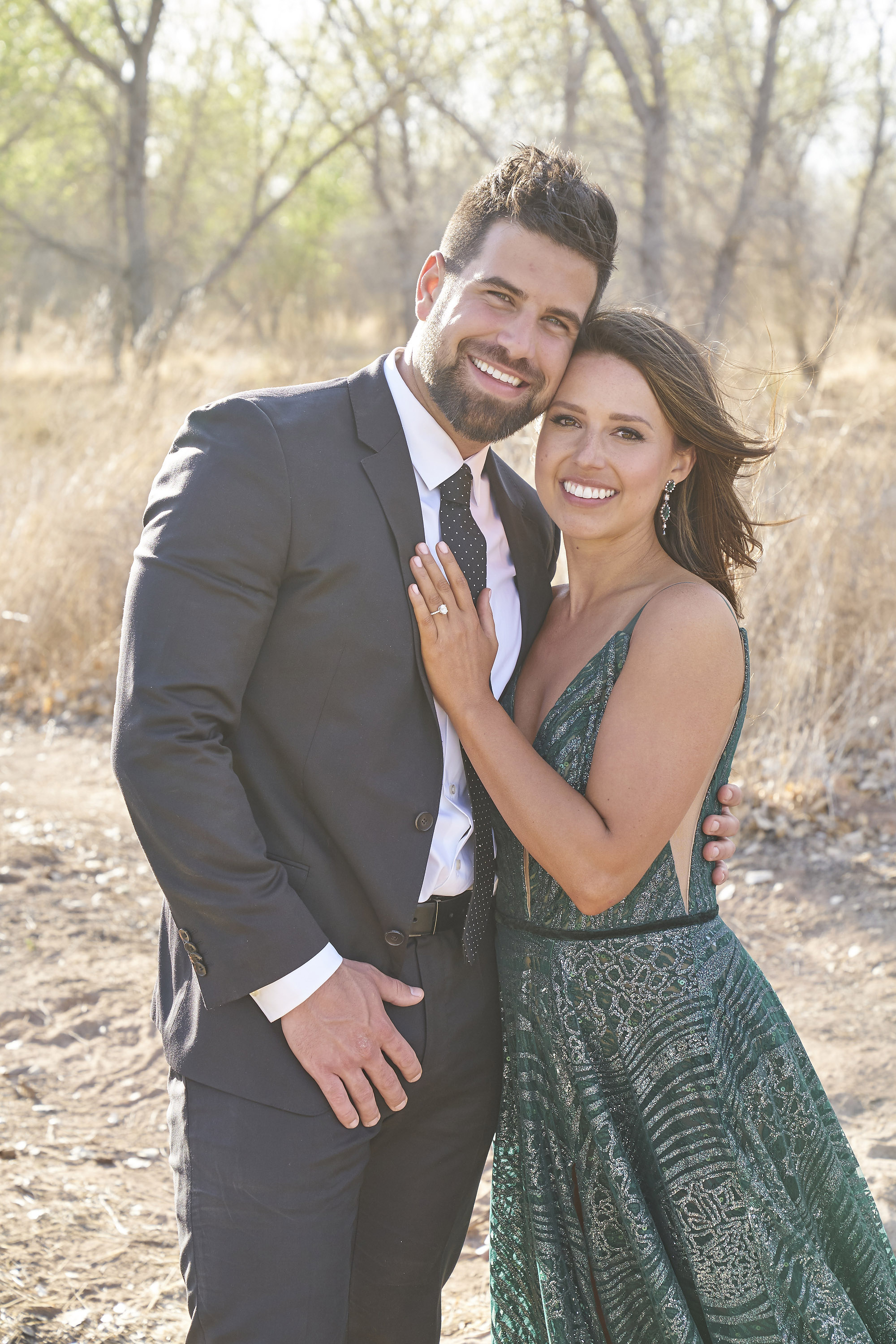 Thurston’s rep confirmed to Page Six on Tuesday that the reality star’s close friendship with Hersey had developed into a romantic relationship, less than one month after calling off her engagement to Moynes.

“Everyone’s asking me questions like I have the answers. I don’t,” Moynes stated. “I really thought there was no way [Thurston could be dating Hersey] just based on timeline and everything.”

He added, “I know they spent a lot of time together and stuff, but there’s just no way. I never had an inkling.” 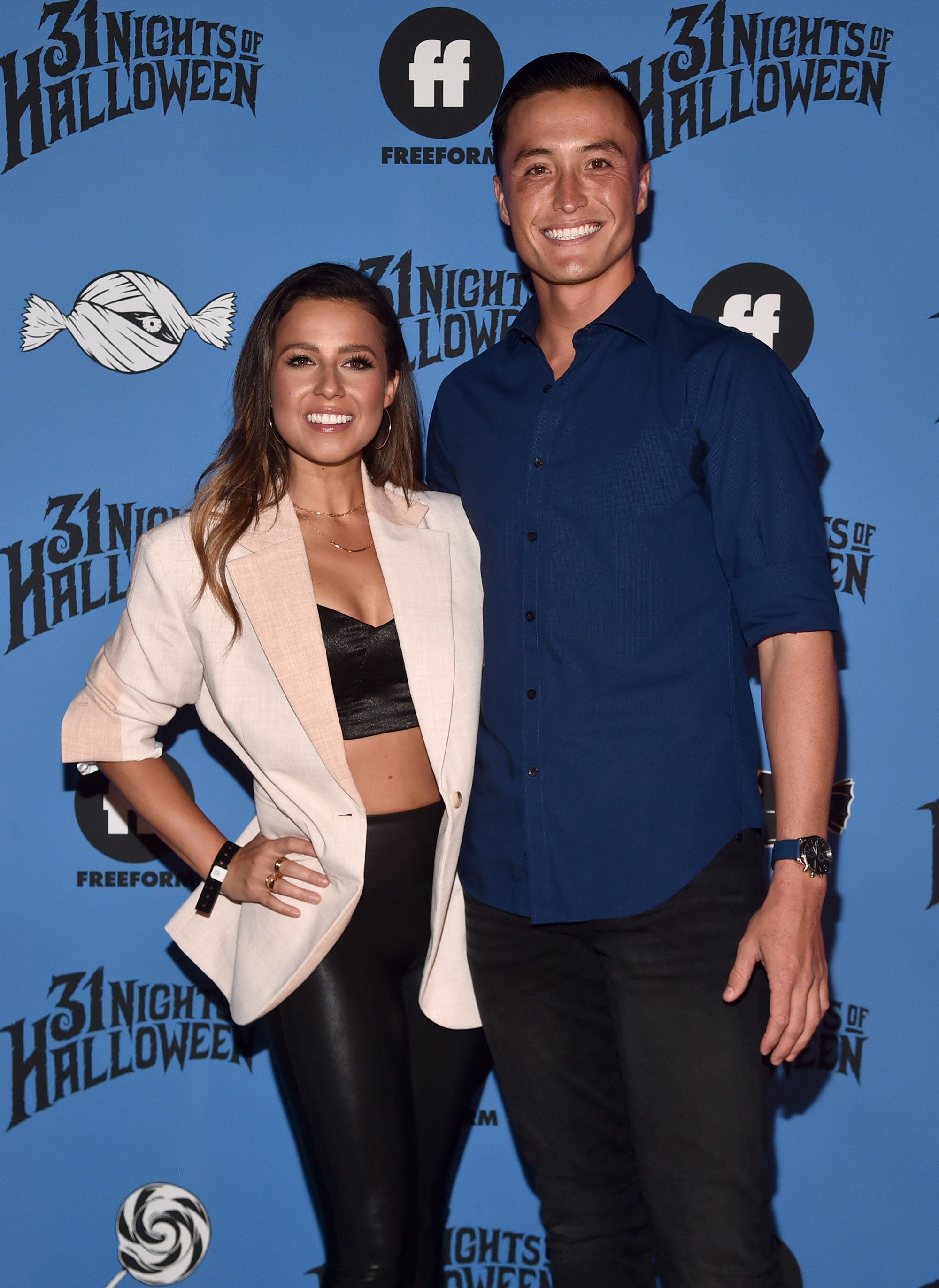 Moynes reiterated the fact that he’s just as confused as fans by the timeline of Thurston’s new relationship.

“That’s what I have a hard time processing,” he said, alluding that Thurston making the announcement about her romance with Hersey on the last day of her “12 Days of Messy” Instagram Story series seemed suspect and calculated.

“Day 1” was dedicated to Moynes with “We Are Never Ever Getting Back Together,” while “Day 12” was a tribute to new beau Hersey. Swift’s “Begin Again” played over pics and videos of the new couple spending time together. 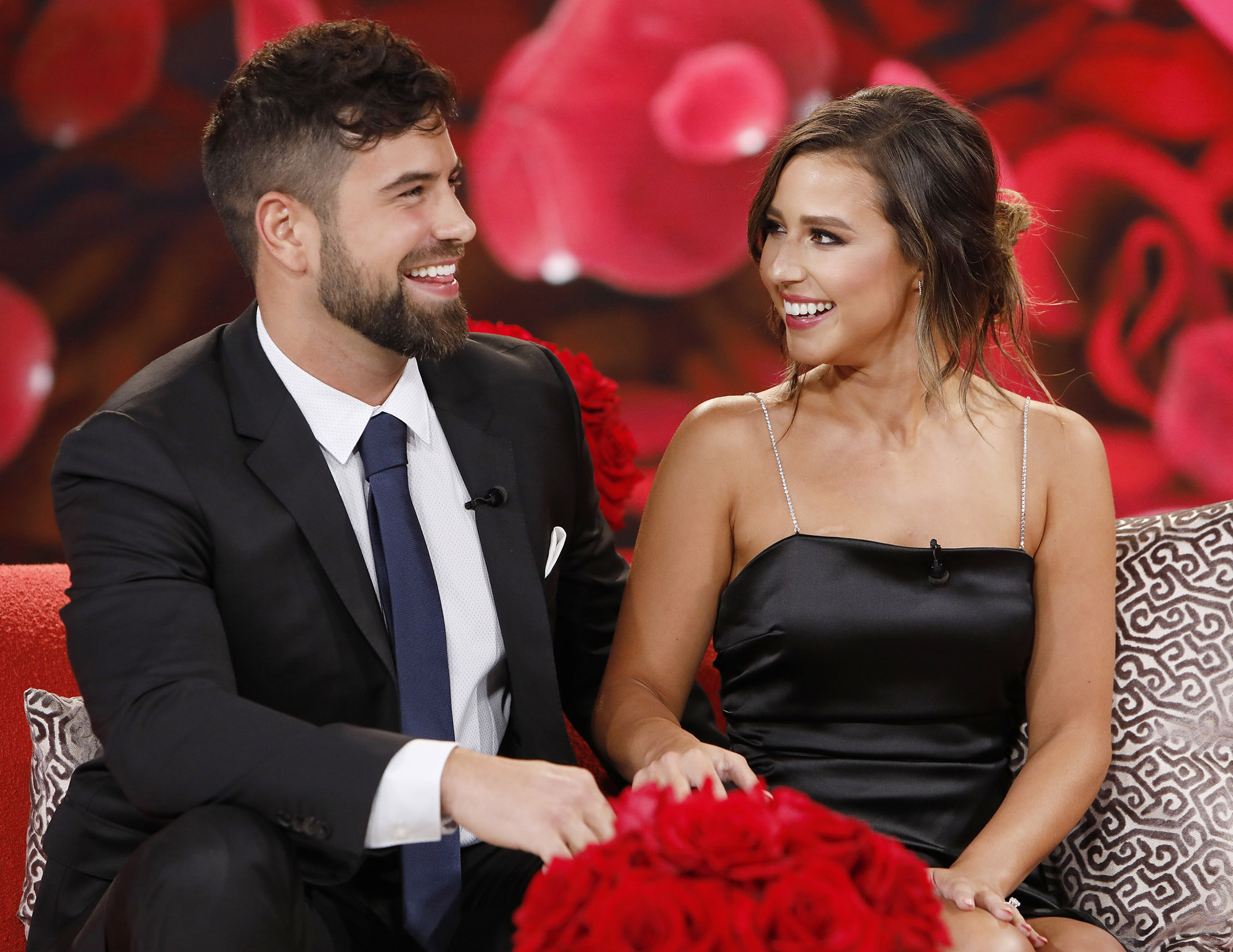 “I’m sure she probably knew who day 12 was and who it was going to be and why,” Moynes said. “So when I try to think about the breakup happening when it did, roughly a month ago, she probably had an idea two weeks after that who was going be number 12 and how she was going to announce it.”

Following the news of Thurston and Hersey’s new romance, Moynes has since unfollowed his ex on Instagram. Thurston has also removed all posts featuring Moynes from her page.