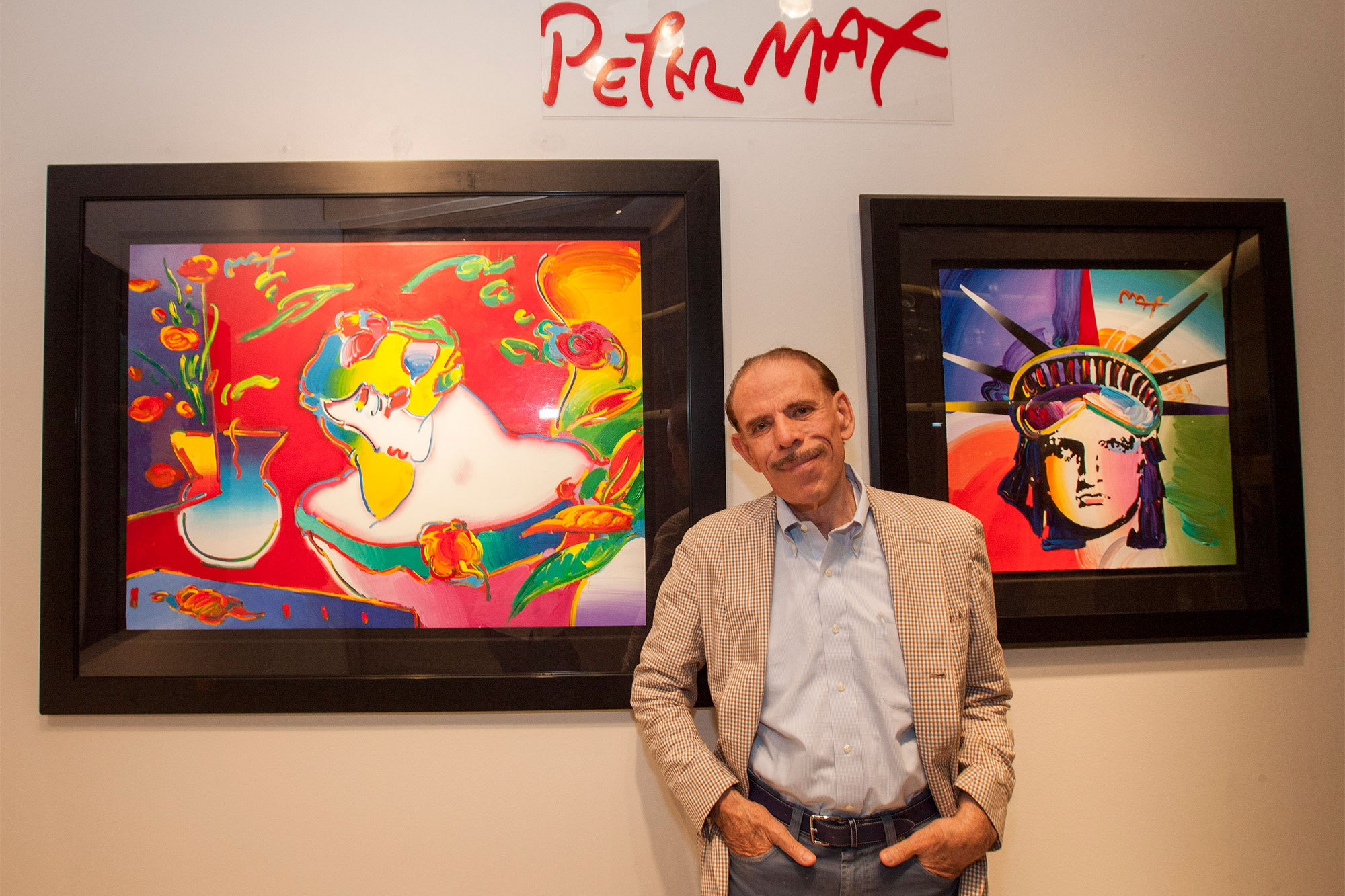 “Guardianships and governmental intervention should be an absolute last resort and this case warrants a fresh look and implementation of less restrictive measures and the restoration of basic human rights. We will fight vigorously to obtain newfound freedoms for this American icon.” 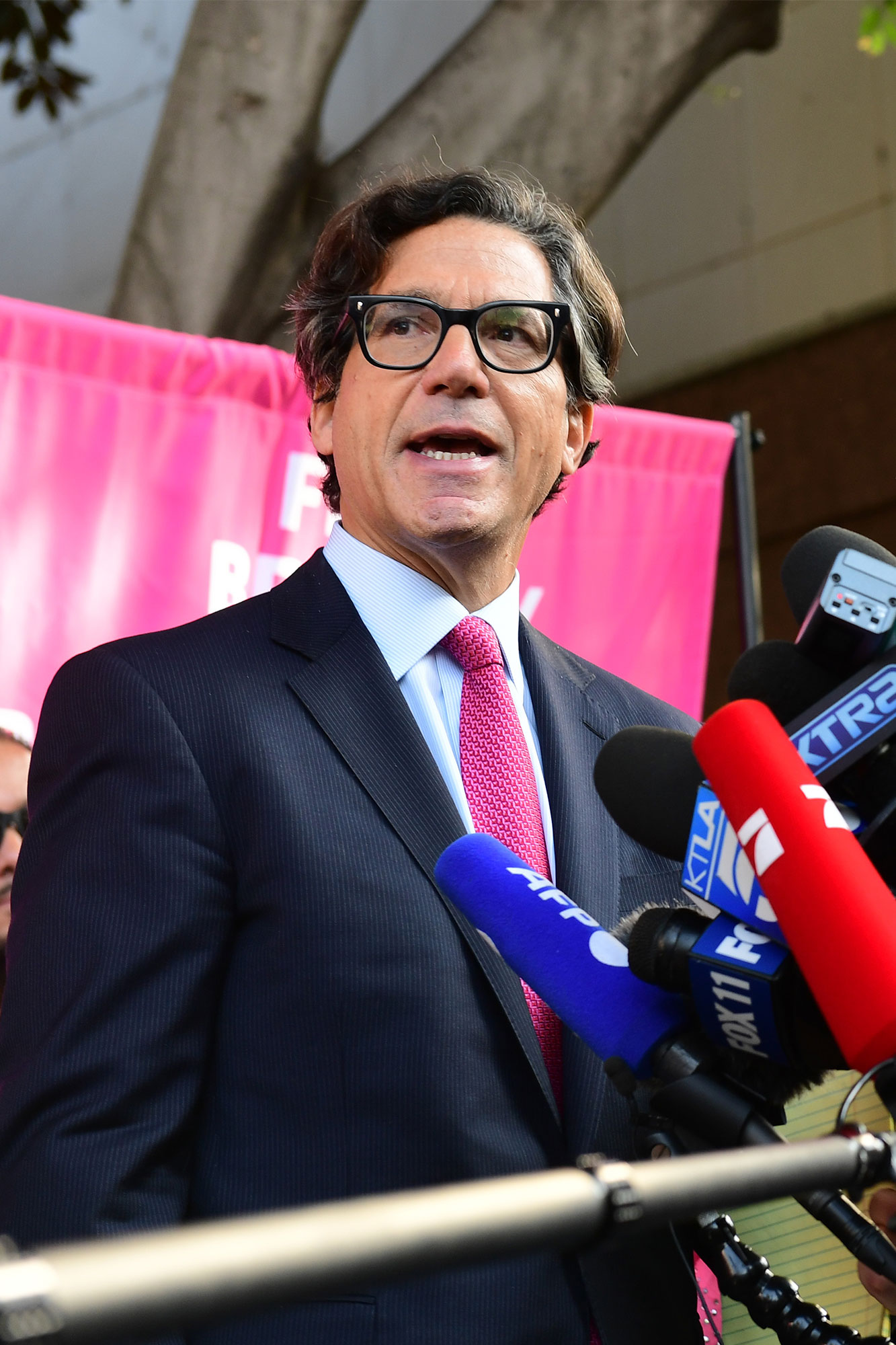 A close friend of the Rolling Stones, the German immigrant became famed for plastering his psychedelic designs on postage stamps, cereal boxes, album covers, even a Continental Airlines Boeing 777.

Nancy Reagan asked him to paint portraits of the Statue of Liberty at the White House, after which he helped raise money to restore the monument.

Now suffering from Alzheimer’s disease, he was placed under guardianship in December 2016 after the court ruled that he needed protection from alleged physical, mental, and emotional abuse by his then-second wife, Mary.

Mary Max committed suicide at age 52 in June 2019, but the guardianship for Peter continued. Thousands of prominent New Yorkers have signed a petition aiming to #freePeterMax.

Libra Max added, “My father has a network of family and friends who want to
be with him in the twilight of his life.” 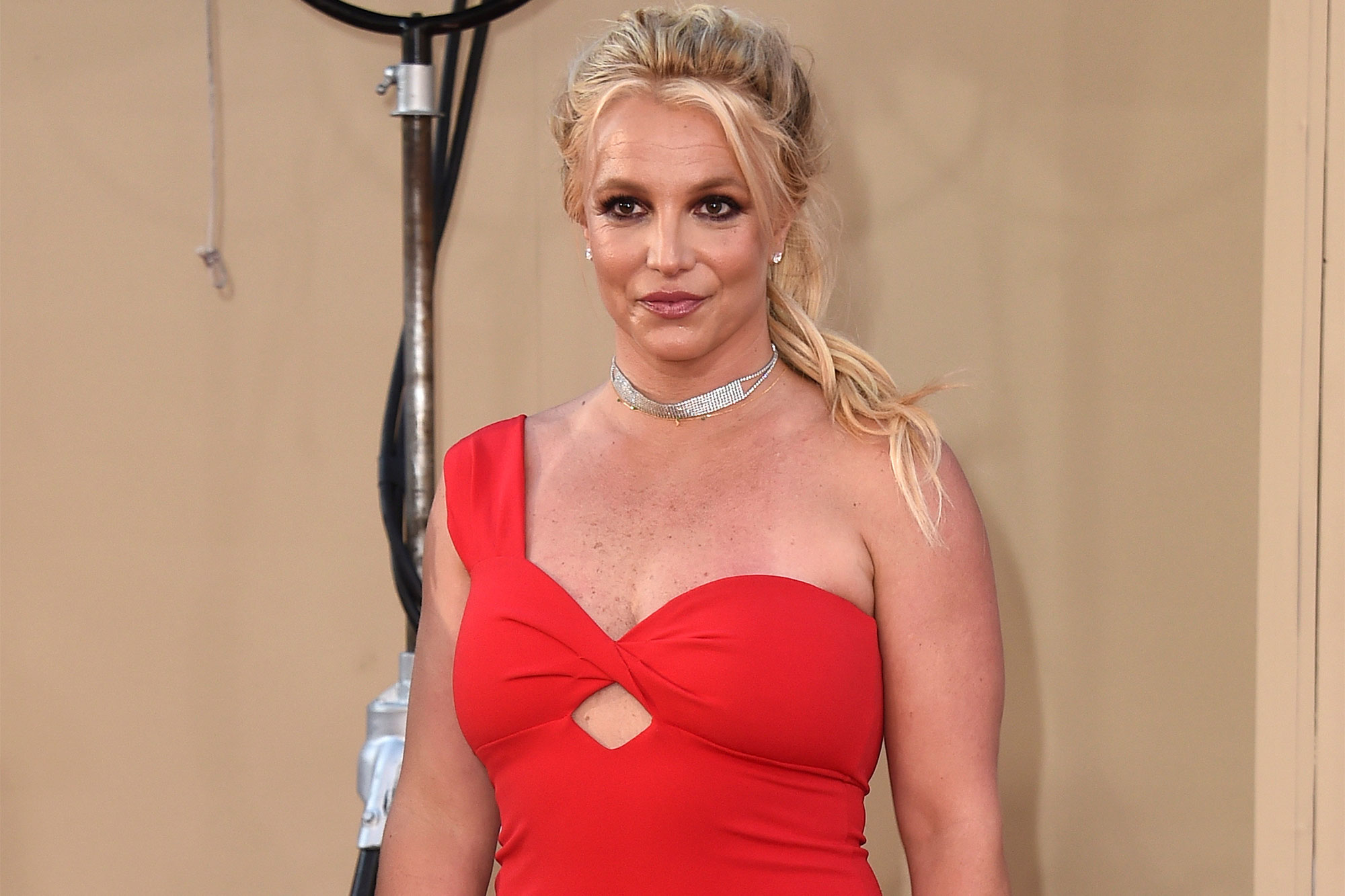 “The abuse he has faced at the hands of the predatory guardianship system is incomprehensible. I am thrilled Matt agreed to join our team in fighting for my father. This guardianship must end.”

A hearing is scheduled for Nov. 30 in New York State Supreme Court,
where Libra will petition to end the guardianship.

Meanwhile, Spears said she has been “grateful” for each day, and having the keys back to her car and her own ATM card.

She said she plans to be “an advocate for people with real disabilities and real illnesses” and hopes her story will “make changes in the corrupt system.” 2 Dec 21
Faith Evans was revealed as the glamorous Skunk on ‘The Masked Singer!’ She spoke EXCLUSIVELY…
Lifestyle
0