Bruce Springsteen hits the Hamptons, shows off cut physique at 71

Steven Van Zandt missed out on a lot of cash by skipping Born in the U.S.A. tour

This “Born in the USA” baby may soon be representing the stars-and-stripes at the Tokyo Olympics.

The globetrotting Jersey girl is one of many well-heeled daughters of the rich and famous — like Mike Bloomberg’s girl, Georgina, and Steve Jobs’ and Bill Gates’ children — competing on the international horse-riding circuit, but sources say Jessica definitely isn’t coasting on her name.

“With the exception of the fact that she has enough family money to participate in this very expensive sport, she is much more than just her father’s daughter,” an insider in the competitive equestrian world told The Post.

“She is truly a champion rider. Some daughters of boldface celebrities are soaking up the limelight of their fathers. That’s not Jessie. She is a serious competitor.”

Within the next couple of weeks, US Equestrian, the sports’ governing body, will announce a short list of 10 show jumpers who are in the running to secure a spot at the summer games. Currently, Jessica is sitting pretty, ranked No 3 nationally. From there, riders will be evaluated at the next few competitions and the ultimate Team USA of four will be finalized around the end of June or beginning of July.

The Tokyo games open on July 23. 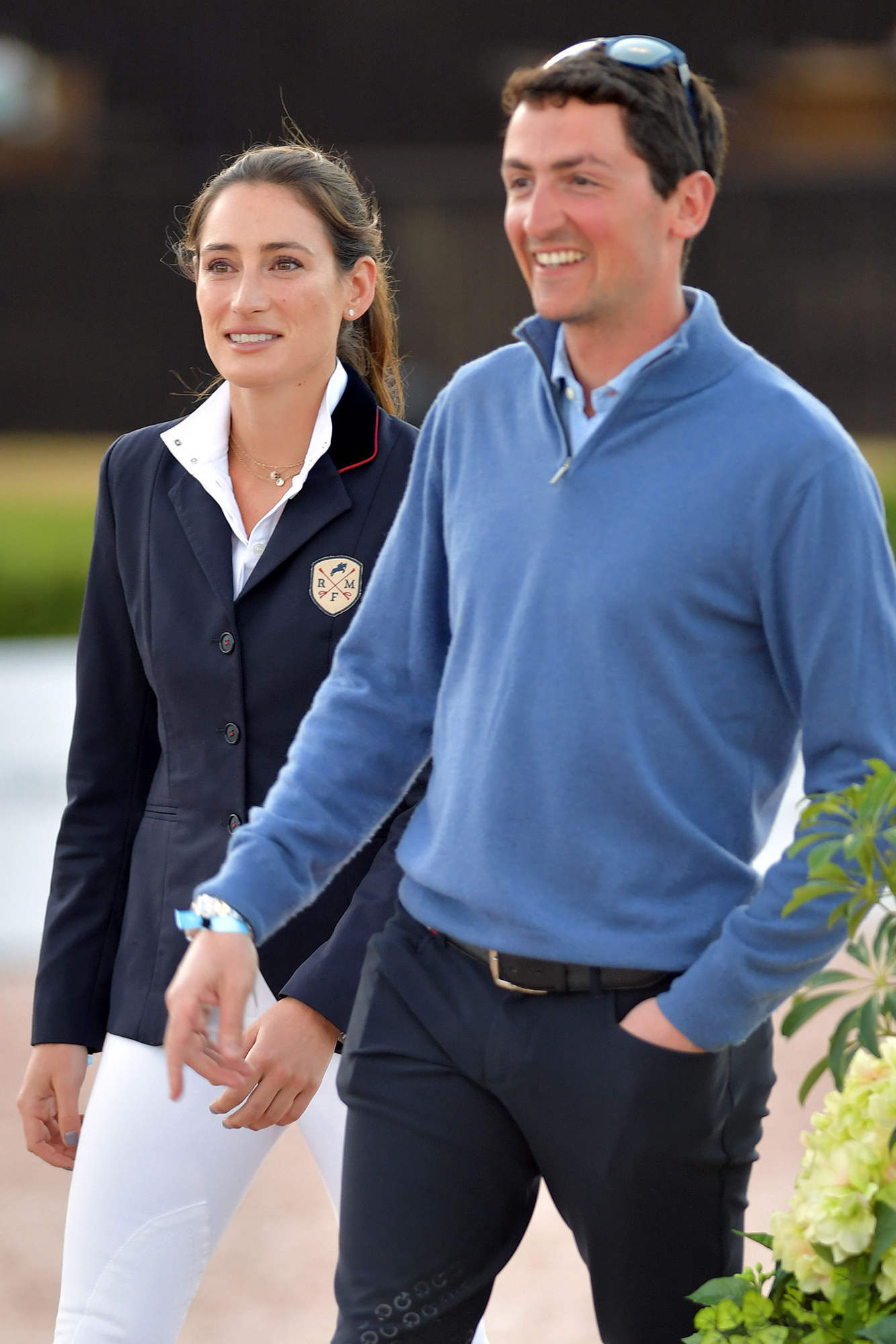 “I think [Jessica] has a terrific chance,” analyst Melanie Smith Taylor, who won gold in the 1984 Los Angeles games, told The Post. “This spring she has had tremendous results. She is riding super and has a terrific horse that she has bonded with.”

Jessica — whose horse is a 12-year-old stallion named Don Juan Van de Donkhoeve — has never been shy about her Olympic aspirations.

“My dream is always to represent the United States in championships, so I am definitely always working toward that,” Jessica said after winning a grand prix event in February 2020. “I feel like I have a really good group of horses jumping great right now, so I am hoping to make that short list [for the Tokyo Olympics]. I will just keep doing my best.”

And while COVID-19 forced the postponement of the 2020 games, Jessica is said to have emerged from the imposed shutdown in top form.

“She has really come into her own this year,” said Smith Taylor.

The middle child and only daughter of Bruce and Patti, Jessica was born in 1991 when her dad was at a crossroads in his career. He had temporarily dissolved the E Street Band and was working with session musicians on his 1992 albums “Human Touch” and “Lucky Town.” That angered some fans, as did the fact that he had moved his young family — including Jessica’s older brother Evan, now 30 — to California, leaving his storied New Jersey ties behind.

Even though his personal life was in a good place, it wasn’t translating to his career: “I tried writing [happy songs] in the early ’90s and it didn’t work; the public didn’t like it,” Bruce has said. 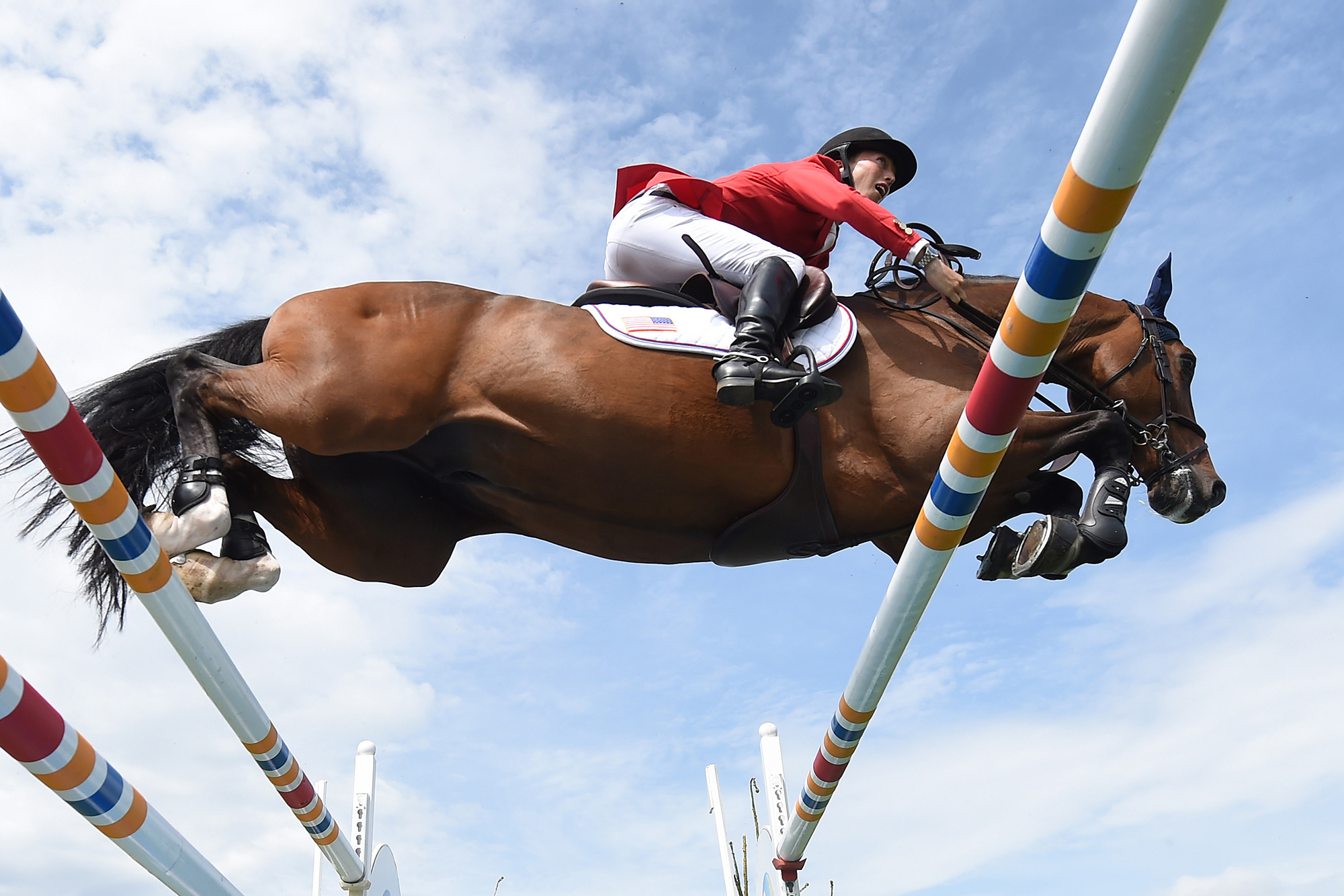 So he packed up and moved his family back to New Jersey when Jessica was very young. She was raised in the tony town of Rumson and the family kept a sprawling 300-plus acre farm, Stone Hill, in nearby Colts Neck.

Hers was hardly a rock ’n’ roll life.

“We have some goats, some chickens, and we used to have pigs. There used to be two ostriches as well, but they were a little bit violent, so we had to give them away,” Jessica told CNN in 2015 of growing up with brothers Evan and Sam, now 27. “When we were little, we used to play with the goats all the time. We each had our own little goat and we’d go and run around with them … It was a true farm life.”

It was also very close to Beacon Hill Show Stables, a top notch training facility where Jessica started riding every day after school.

“She has worked her way up. She has been at the top of the scale at every level including juniors and as she broke into the seniors. It’s a tremendous thing she has earned,” said Smith Taylor.Jessica graduated from Ranney, a small private school in Tinton Falls, NJ, and then studied psychology at Duke University.

“I really wanted to go to college and have the full college experience to see if there as something that I was as passionate about [as riding],” she told Robb Report in 2019, adding that while it was difficult to juggle her studies and riding, the experience solidified her love of the latter: “I had already found my passion.”

What The Boss’s Other Kids Are Up To: 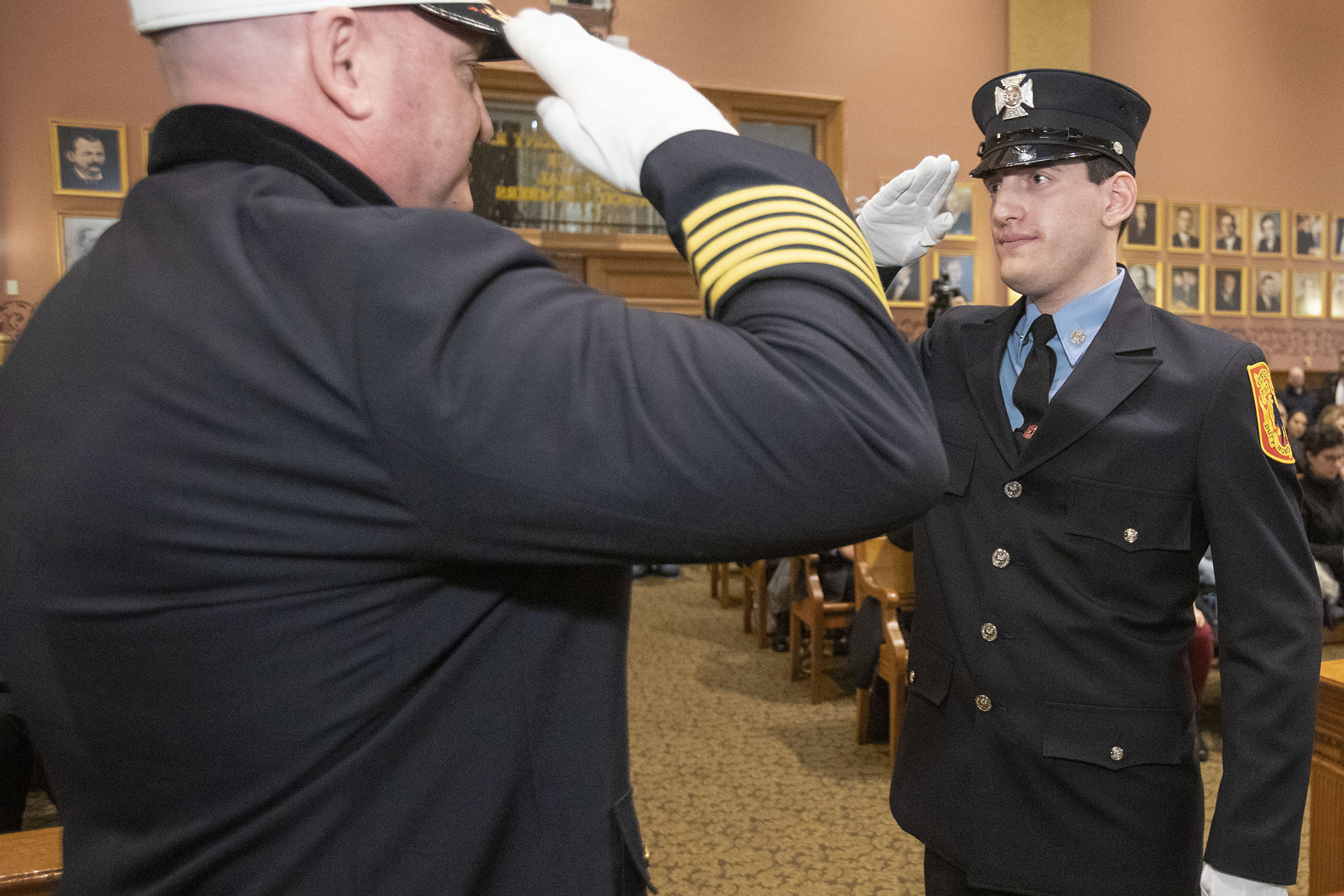 EVAN SPRINGSTEEN, 30: A singer-songwriter, Evan graduated from Boston College with a music degree in 2012. He’s been spotted performing onstage with his parents in concert. 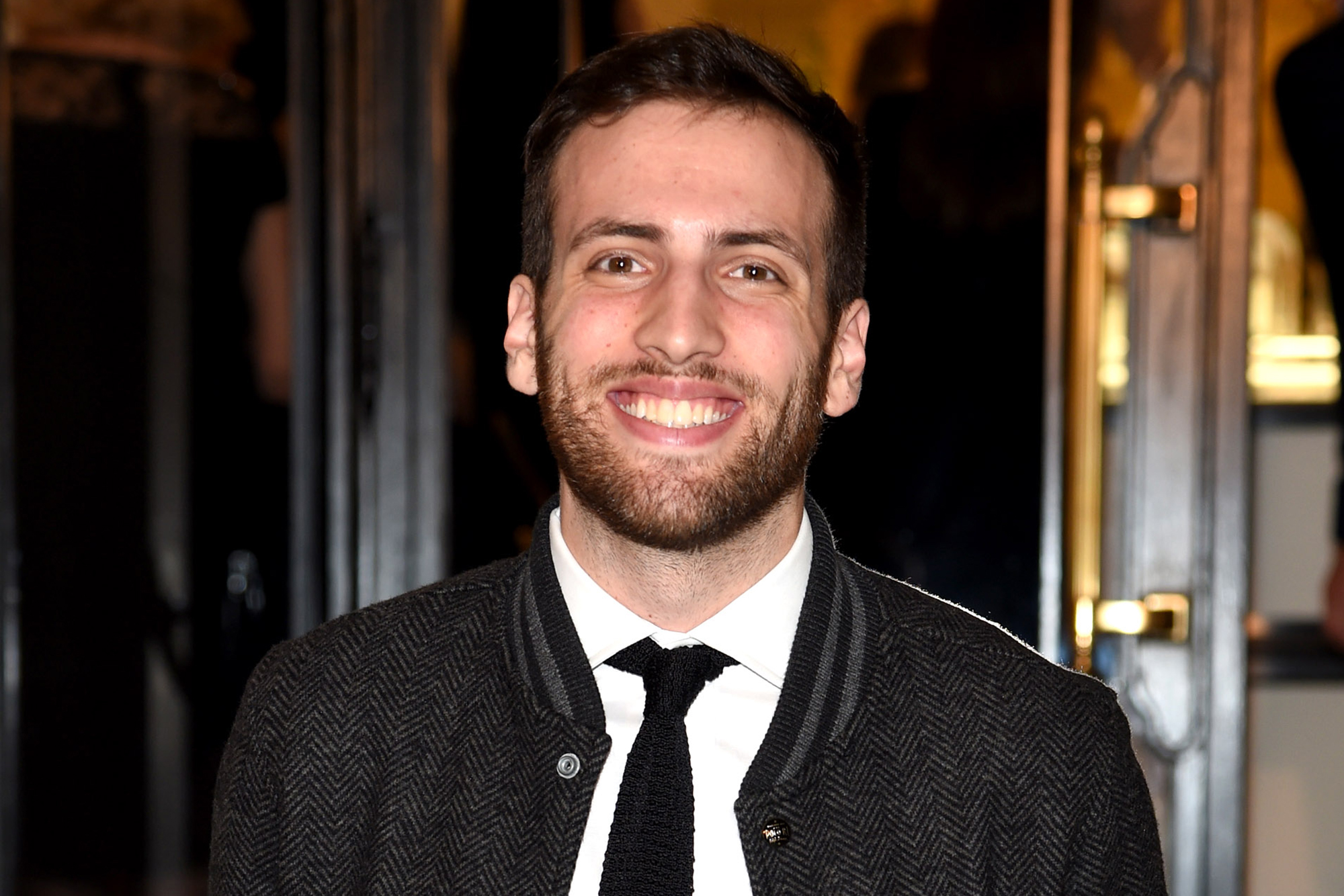 SAM SPRINGSTEEN, 27: Bruce and wife Patti Scialfa’s youngest was sworn in as a Jersey City firefighter in 2020 — after turning down the chance to become an NYC EMT.

Diddy called out over business practices after ripping corporate America