DISAPPOINTED fans of Cadbury Heroes have found a shortage of mini Double Decker chocolate bars in their boxes and tubs.

The popular sweet, which is known as a Dinky Decker, was added to selection boxes last year, along with Crunchie Bits. 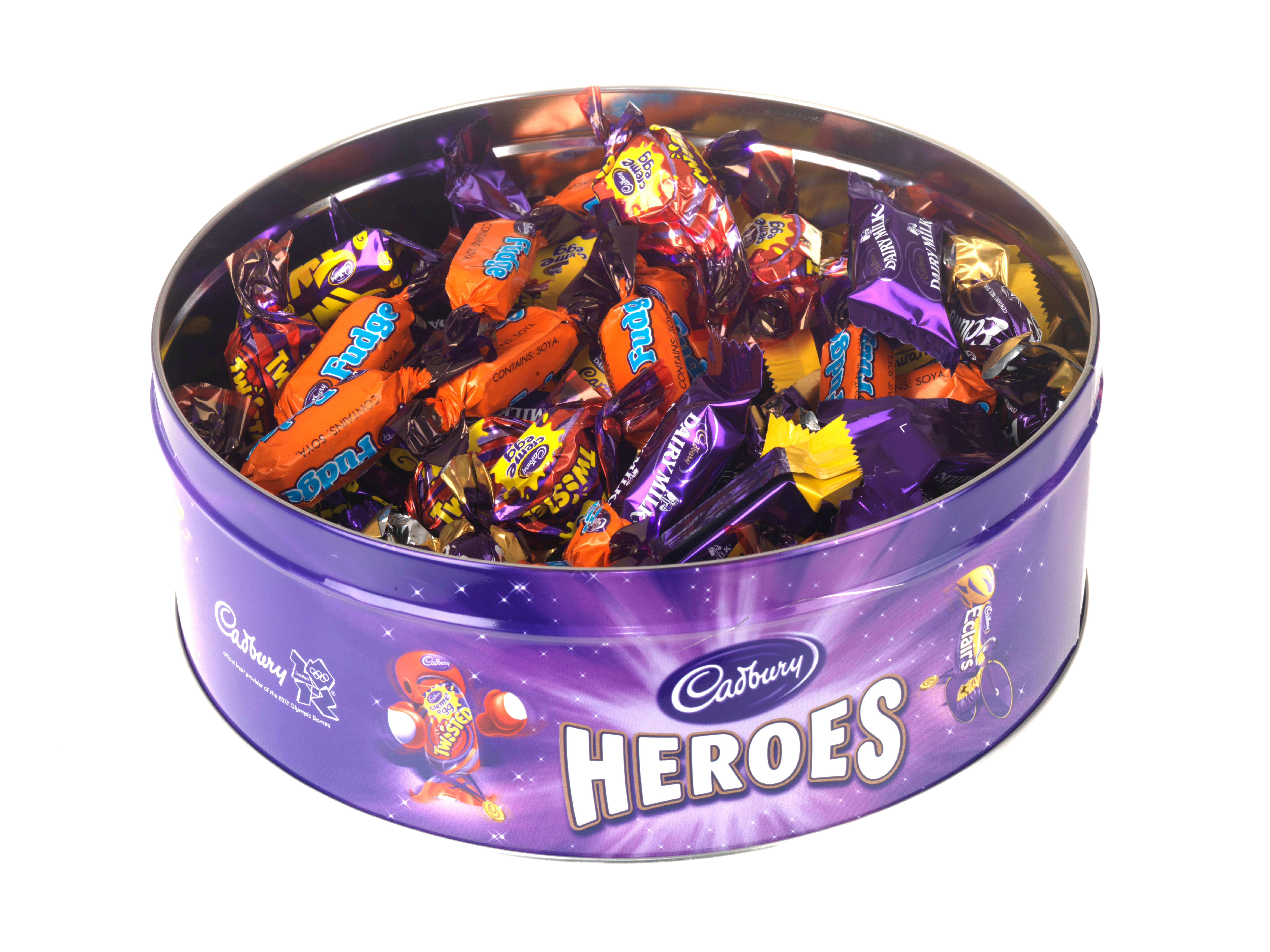 But scores of customers have complained that their tubs are missing the popular treat, while others say they’ve only found one.

Writing on Twitter one unhappy shopper said: “When you open your @CadburyUK heroes and there’s one Dinky Decker…I feel robbed.”

Another said: “@Cadbury devastated to open my box of Heroes to only find one Dinky Decker sweet in the whole tub.”

While a third said: “@CadburyUK there was no double deckers in my heroes tub :(.”

A Mondlez spokesperson said: “Our Heroes tubs are designed to give chocolate fans a mix of their favourites so there can be some minor deviations in the mix due to manufacturing processes.”

Heroes first included mini Crunchies in 1999 – but they were axed in 2008, along with Time Out, Picnic and Dream bars.

The brownie replaced the Toffee Deluxe in the 12-strong selection last year. But fans spotted it was missing in some tubs and Nestle admitted that it has been unable to run all its factory lines due to Covid.

Recent deals have seen supermarkets cut the price of tubs and boxes of chocolates. In September, Asda was selling two tubs of a variety of chocolates for £7.

Alongside this, Christmas may still be months away but stores have already started stocking advent calendars and crackers.

Meanwhile, Greggs has confirmed that it will be bringing back its festive bake in November.

"It's morphin' time." Kylie Jenner used the famous Power Rangers tagline as the caption for a pic with friends dressed...