Marc Teyssier's "Eyecam" Is the Creepiest Webcam Ever

Annually Chinese New Year marks the beginning of a new annum on the traditional Chinese calendar. Some refer to Chinese New Year as the Lunar New Year, or the Spring Festival in mainland China.

Chinese New Year is a time for families to join together, to honour ancestors and celebrate the start of a new year.

Families will typically decorate their houses for the occasion, and sit down to enjoy a meal together.

Across the world there will be spectacular parades to mark the occasion.

Some places will light fireworks and firecrackers at the stroke of midnight, which is thought to scare away evil spirits. 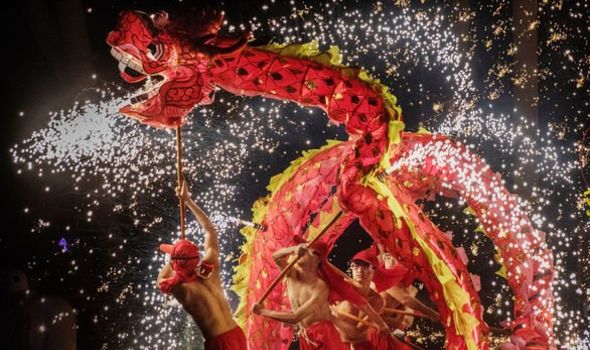 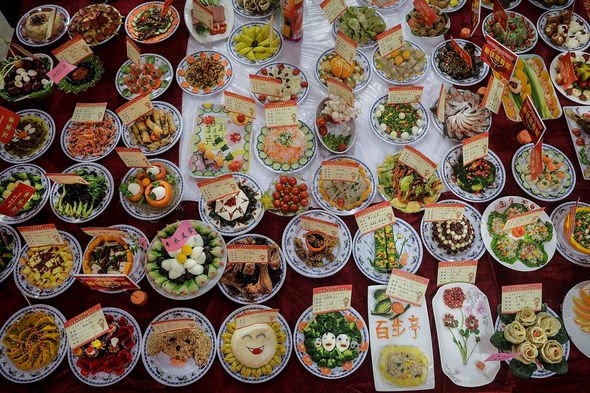 When is Chinese New Year?

Chinese New Year, or Spring Festival, is the most important holiday in the Chinese calendar.

This year the Chinese New Year begins on the solar date of January 25.

On the lunar calendar, this day is marked as January 1. 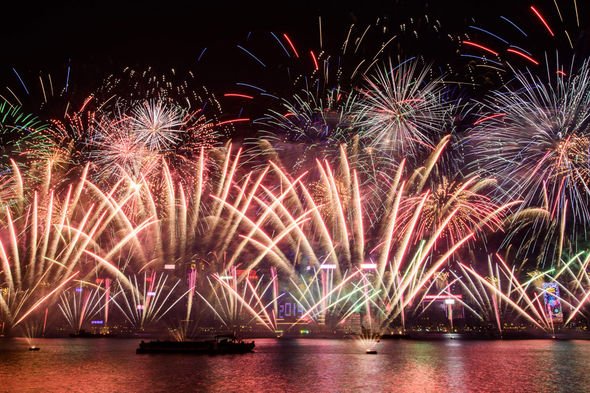 The Year of the Rat will begin on this date, and celebrations will last for around 15 days, ending on February 8.

January 24 is New Year’s Eve, and is marked as December 30 on the lunar calendar.

January 27 is the Day of the Rat as, according to legend, this is the day rats marry.

Some people may leave out grains or crackers for the rats on this date, before heading off to bed so as not to disturb the ‘wedding’.

What is the zodiac animal for this Chinese New Year?

There are 12 Chinese Zodiac animals, which are used to represent years.

This year is the Year of the Rat, who is the first of all zodiac animals.

In one myth, the Jade Emperor decided the order in which the zodiac animals would arrive at his party. 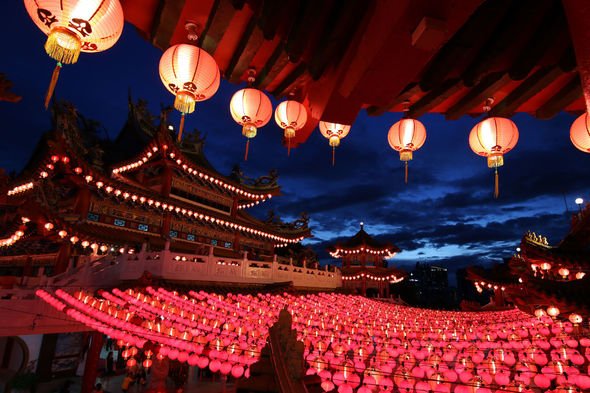 But the Rat tricked the Ox into giving him a ride, and then he jumped down and landed over the finish line before the Ox crossed it.

In Chinese culture the rat was seen as a sign of wealth.

And because they produce many offspring, rats were prayed to by married couples hoping to have children.

Last year was the Year of the Pig.

Sebastian Stan has been a part of the Marvel cinematic universe for a decade. He first joined the entertainment behemoth...