Chris Daughtry is still holding on to guilt following the deaths of his stepdaughter, Hannah Price, and his mother, Sandra Daughtry.

“I dealt with both differently, processed both losses very differently — the common denominator in both is the guilt,” the “American Idol” alum, 42, told Kelly Clarkson on her eponymous talk show Thursday.

Chris explained that his “moments of guilt” are “the hardest because you can’t do anything about” them.

“There’s always going to be reminders of what you could’ve done or whatever, and I tend to beat myself up a lot over it,” he shared.

Last November, Price — the daughter of the “Home” singer’s wife, Deanna Daughtry — was found dead in her Tennessee home at the age of 25. 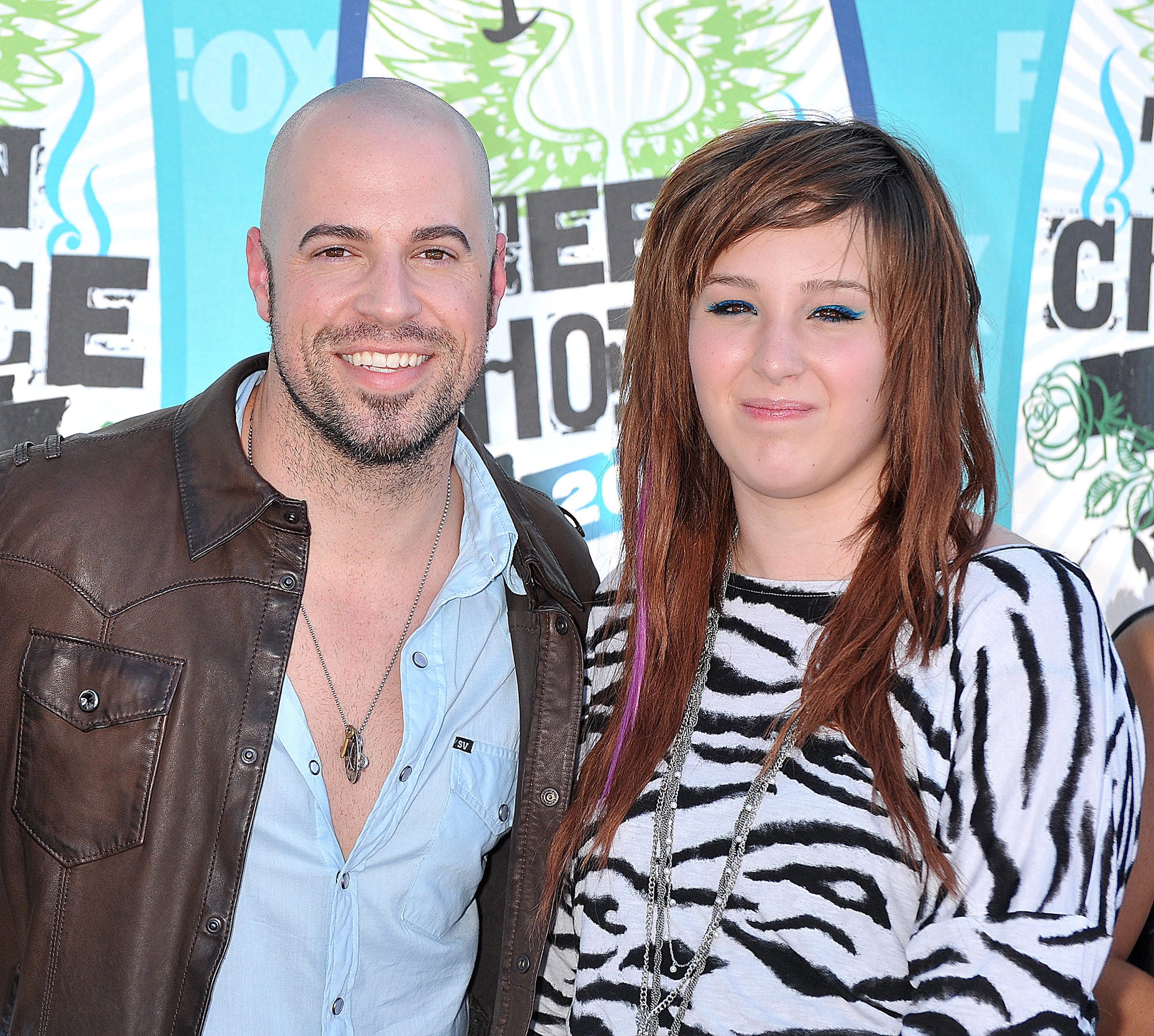 “I am still processing the last 24 hours. I am absolutely devastated and heartbroken,” Chris said in his statement posted to Facebook following the tragic news.

“I just recently in the last week lost my mother to cancer but I was blessed with the chance to say goodbye and I was processing it privately.

“We never got to say goodbye to our precious Hannah and it’s another huge hit to our family.” 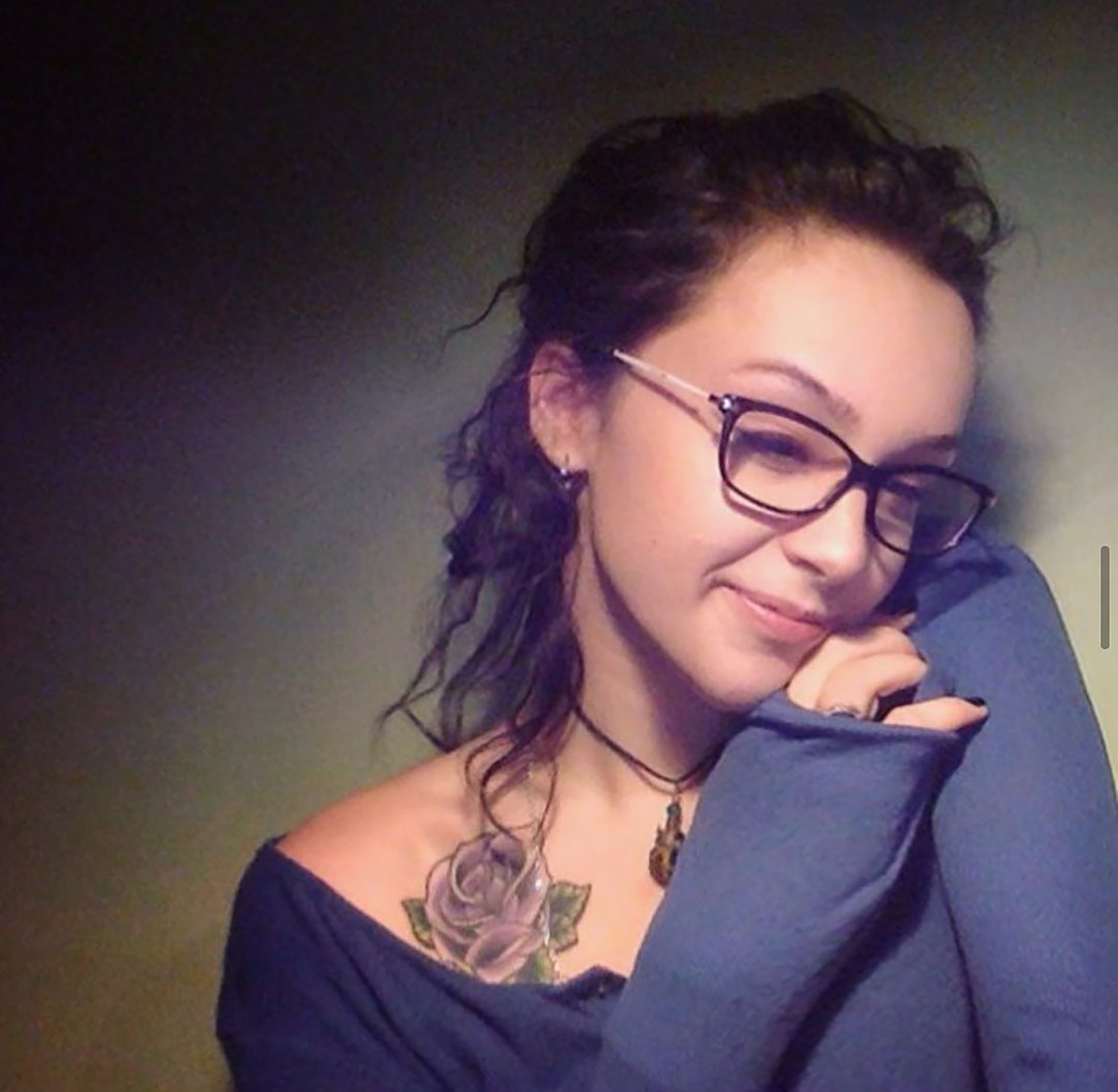 The Daughtrys revealed in January that Price died by suicide while under the influence of narcotics.

“Hannah was a generous and loving person who wanted more for herself and others. She will forever be in the hearts and minds of those of us who love her,” the family said.

24 Jun 20
Maya Saffron is a women-only personal trainer, specialising in pre- and post-natal fitness – but…
Lifestyle
0

15 Jun 22
The third season of Paramount+ series “Evil” returned on June 12, and the show is…
Lifestyle
0